After years of rumours and false hope, Hideo Kojima has finally announced the release date of his long-awaited Death Stranding game along with an epic nine-minute long trailer.

For those behind the eight ball, Kojima is one of the gaming industry’s most respected designers and the brains behind the Metal Gear Solid franchise. He’s been working on Death Stranding for almost four years, with the trailer above revealing an open-world game that’s both visually stunning and slightly bonkers.

While plot details aren’t clear, Kojima has described the game as being about the connection between life and death, with motion capture technology used to model the characters on real-life actors.

The trailer depicts The Walking Dead’s Norman Reedus as protagonist Sam, seemingly Earth’s last chance at survival. Sam must navigate a dying Earth in search of a new beginning while battling against a terrorist group intent on the planet’s destruction. Oh yeah, he also appears to be transporting a baby in a protective cover strapped to his chest.

The trailer is a mix of cut scenes and gameplay that has me super excited for what looks to be one of the most notable games of 2019. You can check out some of the character profiles below thanks to Kojima’s Twitter account.

The latest trailer introduced several new characters and their names. Once again, we've prepared individual images for each character. This visual of SAM drenched in tar is completely new. pic.twitter.com/opyRTCNcBA

We introduced the names of several previously revealed characters: AMELIE, FRAGILE, CLIFF, and DEADMAN. These images have been updated to coincide with the trailer. pic.twitter.com/0YBQJD124V

DIE-HARDMAN, HIGGS, MAMA & HEARTMAN. Some of them had already been shown in the past, and all are brand new images. pic.twitter.com/4YdK9oZmtz

RELATED: Rumour mill: Call Of Duty: Modern Warfare to get a reboot 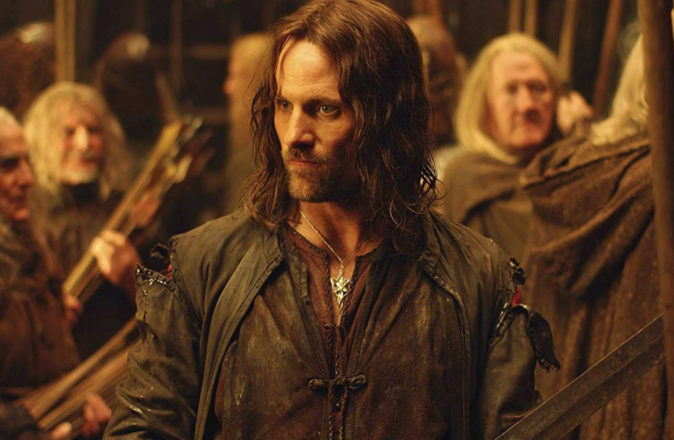