‘Narcos’ Is Getting A Video Game Adaptation 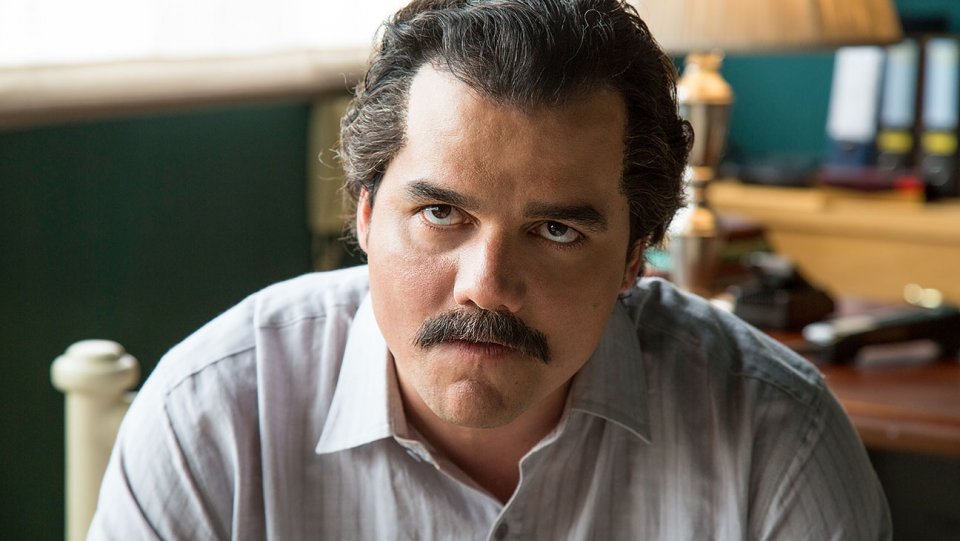 Netflix is finally giving it’s killer series an epic video game adaptation. Company Curve Digital has secured the rights to the Narcos series, allowing it to launch an adaptation game on multiple platforms. The title will be developed with close ties to the past 3 seasons, ensuring a nice balance of action and a familiar story.

Commenting on the success of Narcos, Curve’s Jason Perkins stated that it “lends itself perfectly to a video game execution and we’re excited and proud to be bringing this to market.” So definitely keep an eye out for the game’s release in 2019 on both PC and consoles. 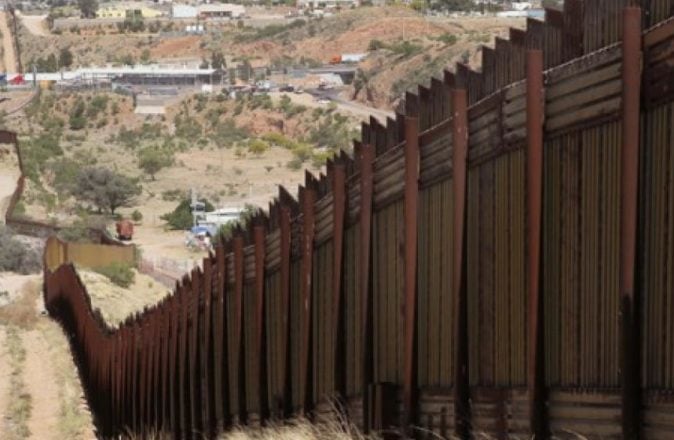 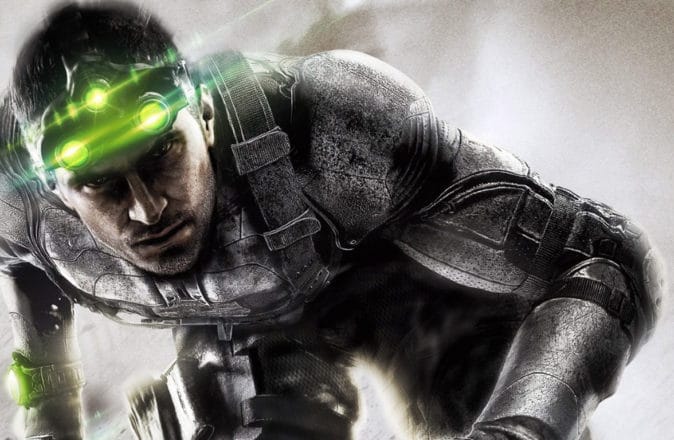 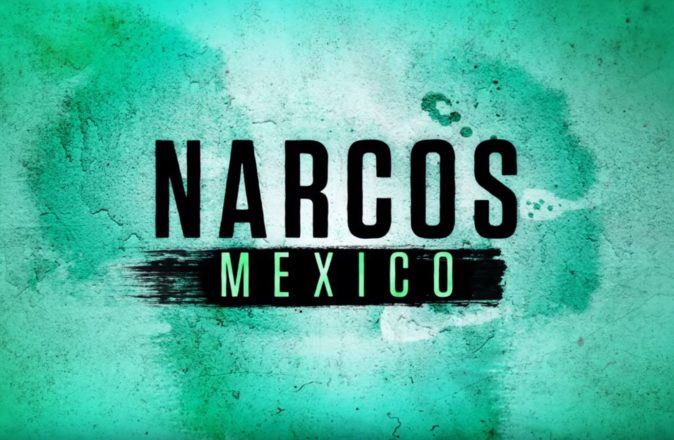