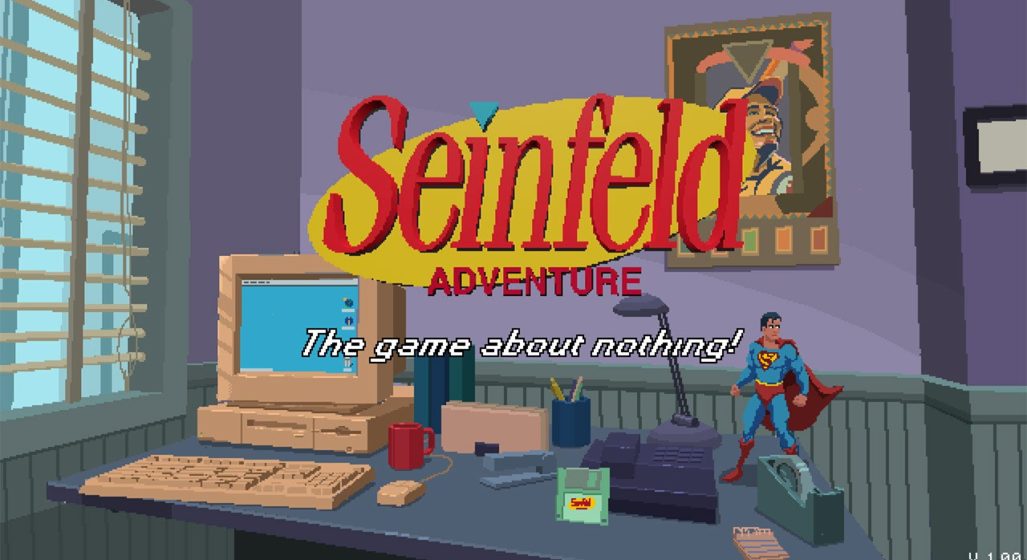 But you won’t be able to play as Kramer, the game’s “wild card”. The Kramer character will, however, be capable of influencing the story.

Character stories will interweave and overlap with each other, taking roughly 30 minutes to play through a single episode of Seinfeld Adventure – just like the show.

Each episode in the self-styled “game about nothing” will also feature brand new plots that haven’t been explored in the original series. Dixon and Janerka have shared an example of Episode 1 – “The Email” – on their pitch site:

Jerry is dating a publicist who accidentally reveals his email address to Kenny Bania through a group email. Now, Bania fills Jerry’s inbox with a flurry of spam emails asking for feedback on his new stand-up set.

Jerry decides to break up with the publicist over this, but he doesn’t want to deal with the interaction face-to-face. Kramer suggests ending the relationship via email and avoiding it all together. Jerry does this before Elaine reminds him that the publicist was supposed to get them all tickets to the opening night of the new movie “Rochelle, Rochelle 2”.

George devises a plan to corrupt Jerry’s girlfriend’s computer before she can read her emails so that they can still collect the tickets. Kramer says he knows who can help. Someone with a sworn vendetta against email. Someone who has devoted their whole life to analogue mail and sees email as a threat to his livelihood. Someone named Newman.

The credentials of the would-be game creators goes well beyond this concept alone. For example, Dixon co-directed the Childish Gambino music video “Feels Like Summer”, while also having created pixel animations for The Simpsons, Adventure Time, Rick & Morty, and more. The two have even worked on the likes of Fallout, Wolfenstein, Game of Thrones, and The Watchmen.

Both creatives are currently seeking support from Seinfeld fans, asking them to use #SeinfeldGame, hopefully earning the attention of Jerry Seinfeld and Larry David. You know, the people who can actually grant them the necessary permission to create this game in full. Pending the rights, they will either turn to rights holders, Kickstarter, or a publisher to fund the rest.

So – think you can spare a share? They’ve already won the support of Mark Hamill of Star Wars, and Elijah Wood of Lord of The Rings. Fine company, I would say.

Find out more over at seinfeldgame.com. 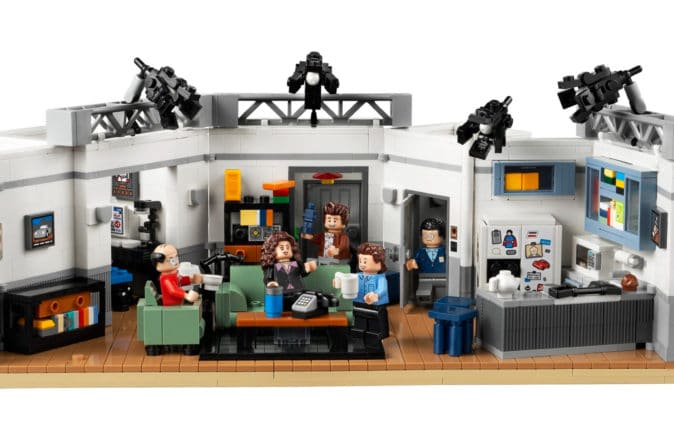