The UNO World Championship Is Your Chance To Win Over $65,000

If you’re someone who prides themselves on being a gun at completely luck-based games, the inaugural UNO World Championship Series will certainly pique your interest.

Mattel has announced the high-stakes competitive event in honour of the iconic card game’s 50th anniversary, luring players 18 and older from all around the world with the promise of a US$50,000 prize (AU$66,738)… as well as pretty sick bragging rights.

Just ten finalists from the UNO digital tournament starting July 2nd will be selected for the golden opportunity to throw down at the Championship Series’ Invitational Tournament. Scheduled to be hosted at Las Vegas in November, you can breathe a little easier knowing this is one card game that the house assuredly cannot win.

Whether you’re subjected to the devastation of a last-second colour change to green, or the sweet satisfaction of crushing the dreams of some poor Eastern European bloke with the swift and deft placement of a +4 card, screen-shattering moments as well as epic highs + lows are assured.

A total of 25 UNO Product Prize Packs each valued at $100 are also currently up for grabs in the Instant Win Sweepstakes. Sure, it’s far less impressive than the headline event in Las Vegas. But it’s still (potentially) money on the table.

Once again, the competition to qualify for the UNO World Championship officially commences on July 2nd via the UNO app.

Find out how you can enter and so forth via UNO’s 50th Anniversary website below. 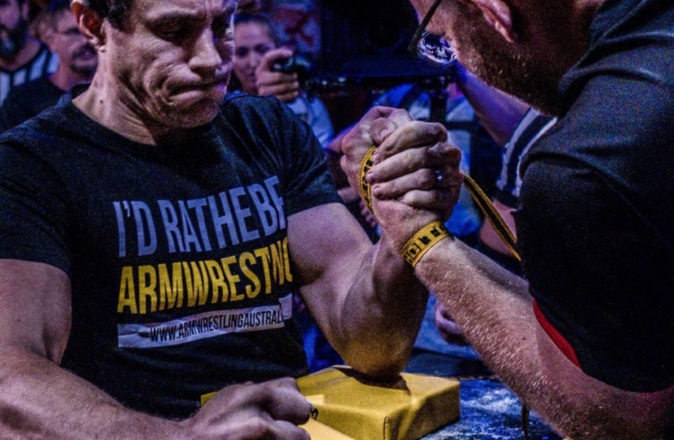 So You Think You’re Hard? The NSW Armwrestling Championships Returns Next Month 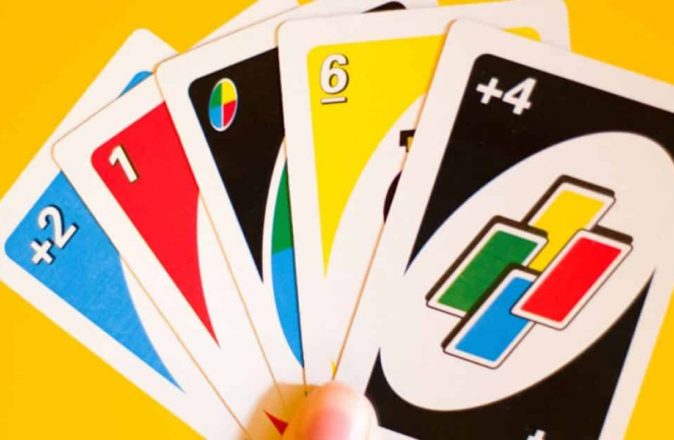