10 Apocalypse Films For Your Quarantine Binge 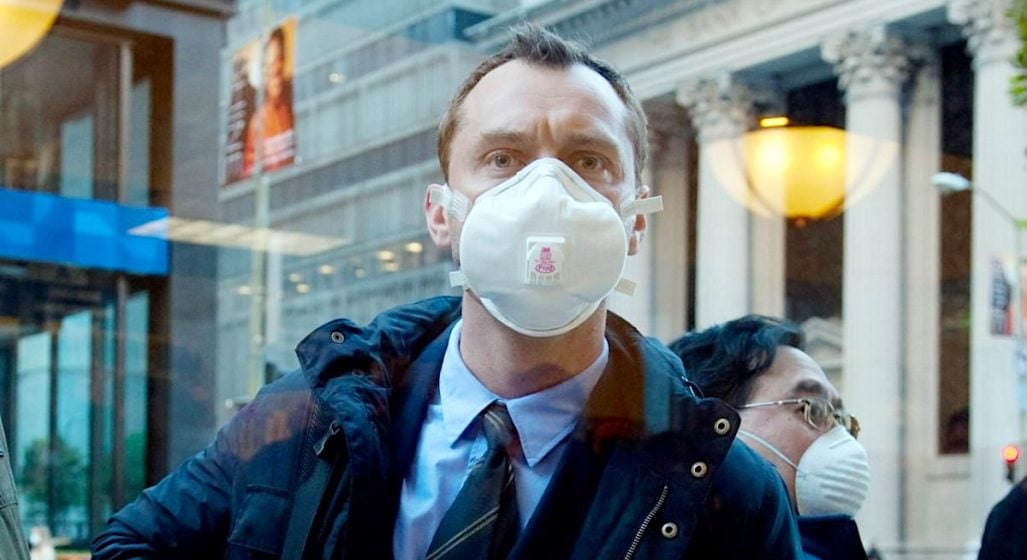 Ten years on from its theatrical release, few would likely realise that Steven Soderbergh’s 2011 pandemic drama Contagion has quietly crept back up the charts. Its continued relevance today has made it the go-to flick for the coronavirus era, becoming the third most popular rental on iTunes right now.

In light of this renewed interest, and the looming quarantine days that are presumably ahead of us, we’ve compiled a range of must-watch apocalypse films to feed your appetite. 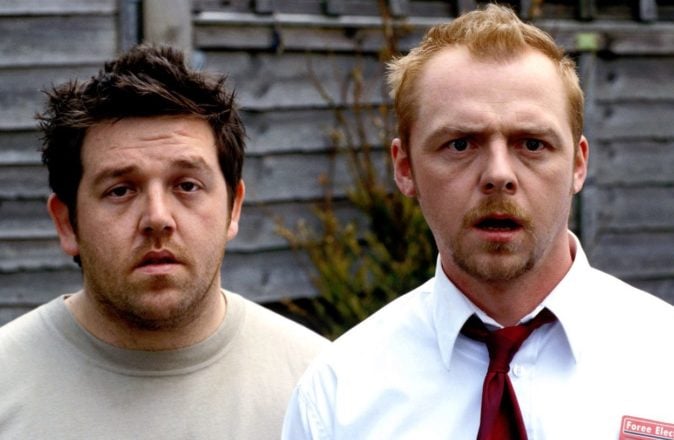 ‘Shaun Of The Dead’ Actors Recreate Scene For COVID-19 PSA 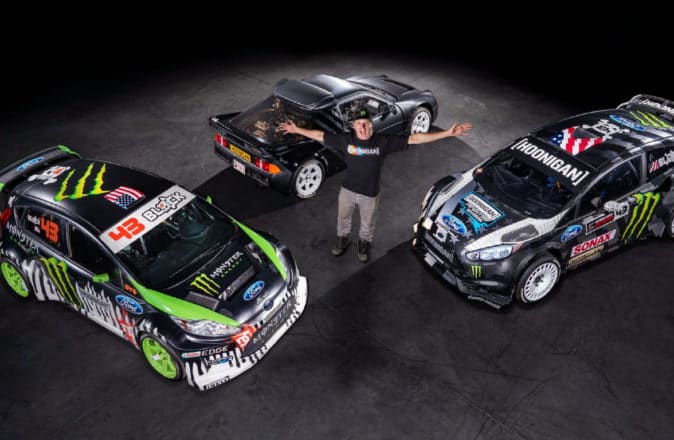 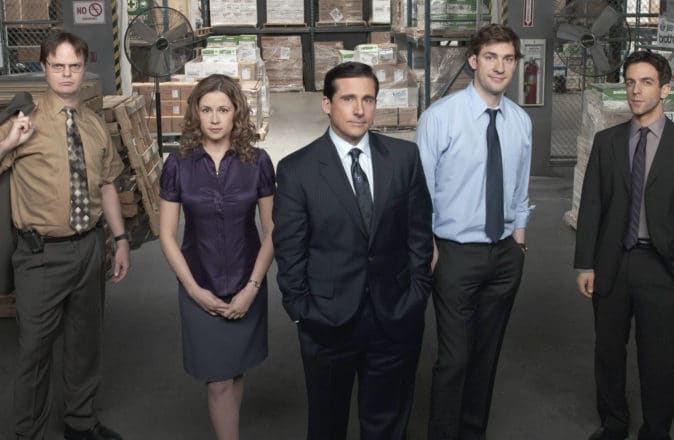