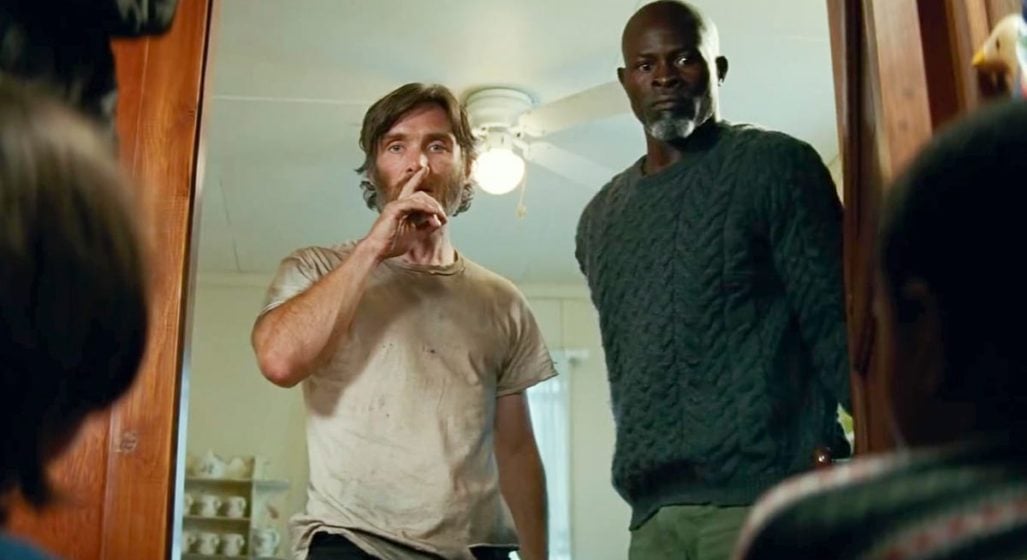 If you weren’t particularly excited about A Quiet Place Part II before – you’re about to be. “Why?” you may ask. Based on this latest featurette, all signs are indicating this upcoming instalment is about to deliver some entertainment gold from one Cillian Murphy.

A Quiet Place Part II will follow the events of the first film. The Abbott family must now leave their home and fend for themselves in the outside world – in silence. It doesn’t take long before the realise the creatures are just one of many threats that “… lurk beyond the sand path…”. That’s where Murphy comes in.

The featurette above shines a spotlight on Murphy’s character, Emmett. Described as an individual who has witnessed the worst of what the world has become, Emmett has apparently experienced darkness beyond our understanding. Not just in terms of creatures ravaging mankind, but what the human themselves have become without the agreements of a unified civilisation.

This has all informed Emmett’s decision to isolate himself from what remains of humanity. Unwilling to join any communities. And unwilling to risk helping anyone out. That is, until the arrival of the Abbott family, which will test his reluctance and self-imposed segregation.

Joining Murphy will be the returning cast of Emily Blunt, Millicent Simmond, and Noah Jupe. John Kransinski will be appearing in a series of flashback scenes, with Djimon Hounsou also set to take part in this cinematic affair.

Don’t be discouraged by Krasinski’s reduced screentime, however, as his directorial and writing capacity will be just the same this time around. In fact, not having as many front-of-the-camera commitments may prove to be advantageous for Krasinski’s behind-the-camera efforts.

A Quiet Place Part II will hit Australian cinemas on March 19th of 2020. 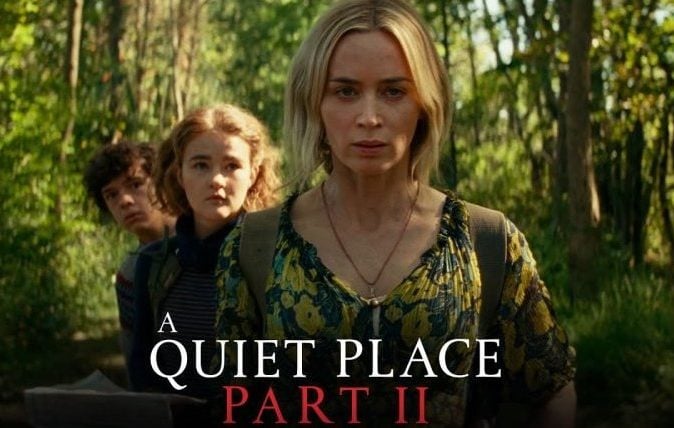 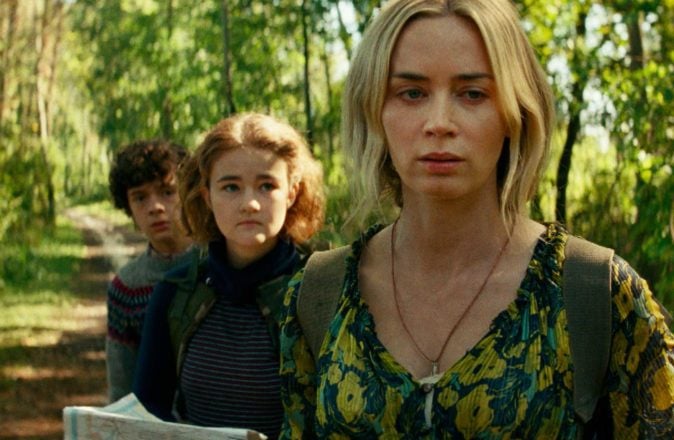 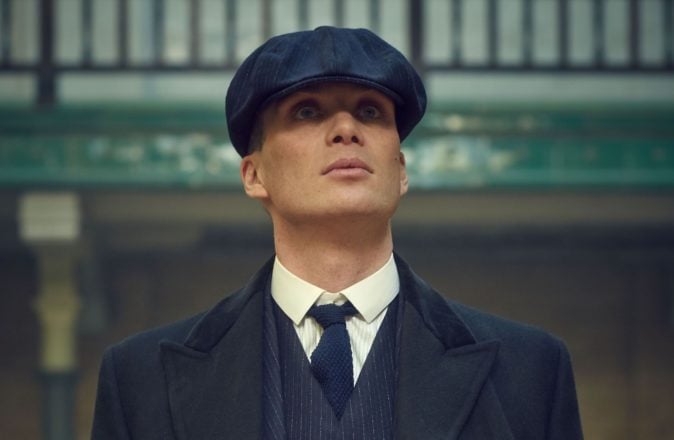