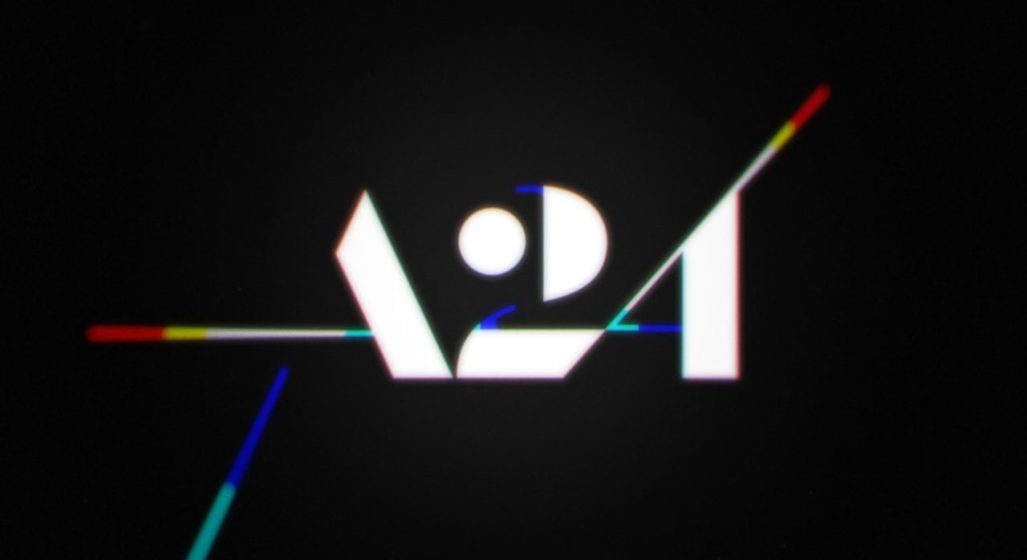 You’ve undoubtedly heard about the new horror film, Hereditary; what is supposedly the “scariest” movie of all time, terrifying audiences and filmmakers alike. And the majority of people were surprised that such a heavyweight-tier work came virtually out of nowhere.

In fact, if you had been paying attention to this particular indie entertainment company that could, you would have predicted this… as well as their last dozen hits. This is A24.

A24’s entire foundation rests on taking a chance with the unique. Gambling on a risk and fostering talent. Never mind how it might perform in the box office. Artistic integrity first and foremost. Their willingness to follow through with flicks that aren’t your traditional money monsters embodies the new meta. An unapologetic “art first, revenue second” mantra. But even from the start, they were punching well above their weight.

In 2013, they set the stage (so to speak) with quite the line-up of ambitious projects. Projects like the polarising Spring Breakers, Sofia Coppola’s The Bling Ring, and The Spectacular Now. Projects with all the trimmings of your standard Hollywood film– except they allowed the directors to preserve their own vision. Go left where most would go right, if you will. Instead of interfering by adding and cutting scenes that would “test better” with a general audience (a common practice for profit margin obsessed studios) they let the creatives do their thing. And it paid off.

Their box office takings were more than double of their initial budget– a certified success. They came out of the gates swinging, turning a steady profit. Their on-screen and off-screen talents began to flourish in their own right. Case and point. By now you would most likely know who Miles Teller and Shailene Woodley is. But back in 2013 during the release of The Spectacular Now, of which they both starred in, their careers were nowhere near where it is today. Nor were their profiles at the lofty heights of today. A24 was the necessary stepping stone. The turning point right before they exploded onto the scene with franchise films and Academy Award nominations.

As the featured talents’ profiles began to climb up the ranks of stardom, as did A24’s reputation. So much so they attracted three then-lesser known directing powerhouses with a penchant for writing. Three tremendous names that had yet to receive the recognition they rightly deserved:

That’s when the real fun started. For all parties involved.

Alex Garland was the auteur behind the 2013 sci-fi phenomenon, Ex Machina. A sleek, non-sensationalist film about AI concepts with an amazing sense of restraint and control not usually afforded by American cinema. Prior to that, he had predominantly worked as a screenwriter, producing the scripts for 28 Days Later, Never Let Me Go, and Dredd. It was with A24 that Garland was able to really spread his wings, and catch the attention of the wider public. And based on his latest release, Annihilation, he has managed to protect his signature slow-burn style of storytelling.

Steven Knight is someone you may have also heard of, being the creator of the hit series, Peaky Blinders. Yet another individual that had predominantly worked as a writer with some directorial experience prior to his foray with A24. It was only during said foray that Knight was able to truly explore his own brooding and contemplative cinematic style, bringing the world Locke starring Tom Hardy. A film that transpires entirely within the span of a car trip with most of the dialogue occurring through phone calls. List any other company that would have allowed that. That’s right, you can’t. None would have the daring and nerve that A24 has. In addition to a fifth season of Peaky Blinders on the horizon, Knight has a mind-bending film coming out soon starring Matthew McConaughey and Anne Hathaway.

And then there was Denis Villeneuve. The poster child for indie turned full-on feature directors, right next to Jurassic World’s Colin Trevorrow and more recently, Thor: Ragnarok’s Taika Waititi. The Canadian director had a decent amount of success in the festival circuit, but you would have been hardpressed to find a regular movie-goer who knew him by name prior to 2014. A24 was the necessary catalyst for his career. Because A24 allowed him to make Enemy, a taut and cerebral psychological thriller based on The Double starring Jake Gyllenhaal. Enemy lead to Prisoners (also starring Gyllenhaal with the addition of Hugh Jackman), which lead to much celebrated Sicario. This subsequently launched him into the mainstream conversation. At present day, Villeneuve is one of the hottest directorial names, finding even more success in the mainstream with Arrival and Blade Runner 2049.

You can literally see the accelerated progression of careers post graduating from A24. It cannot simply be coincidence that all these leading talents of the film industry were baptised right here at some point of their careers just before they found glory on the mainstage.

These days, A24 is sitting pretty having cemented themselves in both the culture and industry of modern cinema. Not only have audiences started to take notice of such left-of-field releases as The Swiss Army Man and The Lobster, but so too have critics with the likes of Amy, Room, and American Honey. A24 has now reached a point in their life cycle where they have begun collecting accolades from all sides, most notably cinching the Academy Award for Best Picture with La La Lan— I mean, Moonlight in 2017, and generating all the right kinds of head turns with The Disaster Artist and Ladybird this past year.

So you see, Hereditary is just the tip of the iceberg. Where A24 will end up tomorrow is anyone’s guess, but the general feeling is onwards and upwards. Best keep your eyes peeled for coming movements. 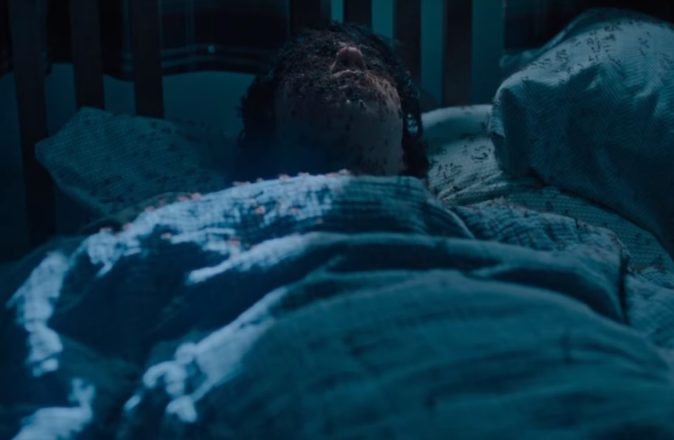 Watch The Trailer For Hereditary: The ‘Scariest Film In Decades’ 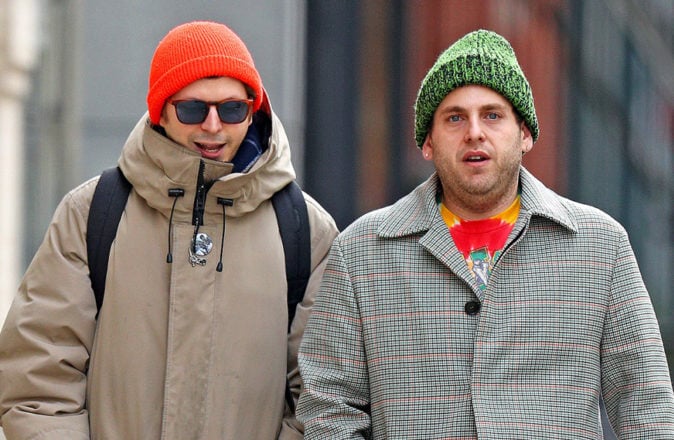