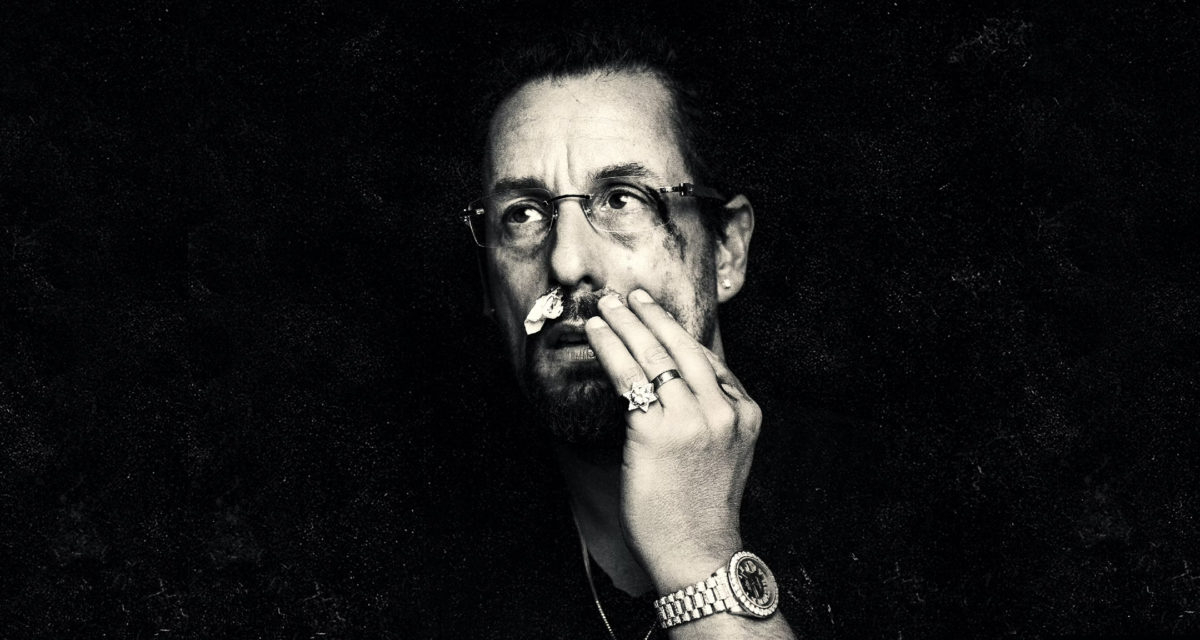 It’s been three long years since The Safdie Brothers unleashed Uncut Gems upon the world, featuring yet another career-defining performance from Adam Sandler that was robbed of an Academy Award – it wasn’t even nominated, bloody criminal – and the mainstream introduction of bombshell turned meme fodder, Julia Fox. Thankfully, we may be on track to receive some more intricately crafted cinema from the Sandman & Safdies.

The news was initially broken by Indiewire, which buried the detail in an article about why Hollywood is failing to connect movie stars with the filmmakers they deserved. A single throwaway sentence revealed Adam Sandler and The Safdie Brothers are currently “cooking up another project.” Since then, however, Sandler himself has gone on record to verify the claim he’s “going to do another movie with the Safdie Brothers.”

RELATED: Netflix’s ‘Hustle’ Will Be Another Must-Watch Adam Sandler Movie

“I don’t know what I can tell you, but it’s gonna be very exciting. It’s different. But I don’t want them to ever say, ‘What the hell did you tell him that for?’ So I’ll just let them talk [about it].”

It’s rather unsurprising given what they achieved with their first collaboration. Back in 2019, ahead of Uncut Gems hitting theatres slash Netflix, Sandler was already telling the press how he’d “die to work with [the Safdies] again.”

“I love these guys, I love ’em. I mean, they’re incredible filmmakers… Of course, I would die to work with them again, because it’s a brand new feeling.”

“But the funniest thing is when I would say to the Safdies, ‘Your future is so bright,’ they didn’t want to talk about that. They were like, ‘I just like Uncut Gems, man.’ They just were so deep in it.”

While the scope of this mystery project hasn’t been disclosed just yet – not even so much as a genre – the aforementioned Indiewire article also outlined how Timothee Chalamet and Pete Davidson are extremely keen to land a role in a Safdie Brothers project, badgering their agents and all. So there’s a very real possibility both Chalamet and Davidson could soon be sharing a screen with Adam Sandler. But at this stage, who knows?

Post-Uncut Gems, the Safdies’ directorial output has been rather sparse with the exception of Showtime’s The Curse – a parody of HGTV starring Nathan Fielder and Benny Safdie himself which the brothers have signed on to co-write and co-direct (produced via A24, release date: TBA).

On the acting front, however, Benny has been keeping himself busy with quite the line-up of high-profile projects. In addition to scoring himself an undisclosed part in Disney+’s hotly-anticipated Obi-Wan Kenobi series, the man has appeared in Paul Thomas Anderson’s critically-acclaimed Licorice Pizza and Kelly Fremon Craig’s Are You There God? It’s Me, Margaret.

Watch this space for the relevant updates as they come. 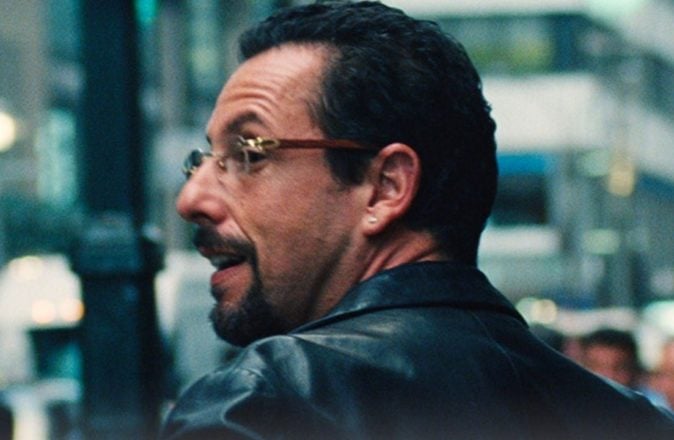 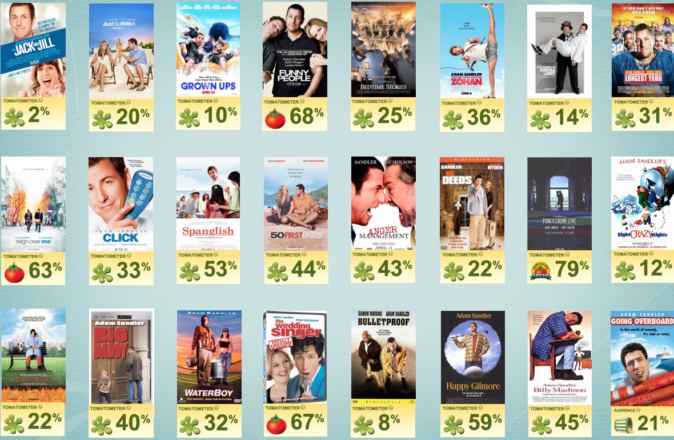