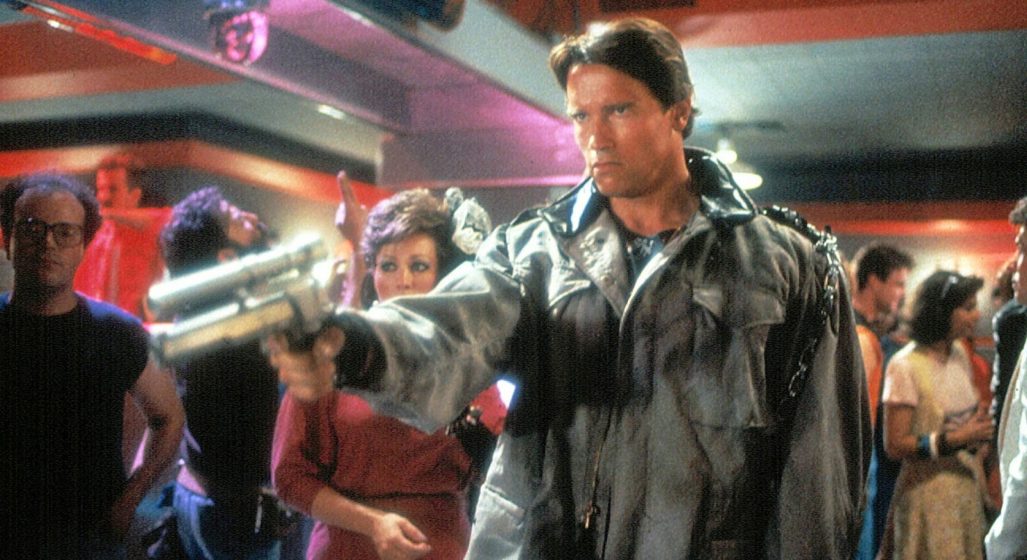 Some of you might be familiar with cult hit and good-time romp, Kung Fury. An indie short-film that took everything we loved about 80s kitsch and culture, put it in a blender, and delivered us the funnest/most ridiculous smoothie. Complete with lazer unicorns, Odin, and dinosaurs, this original piece was applauded in Cannes, and beloved by all around the world. Now, a feature film is on the horizon, and they really aren’t messing about.

The action packed story this time will be set in 1985 Miami. So neon-goodness and synth-vibes are a given. The city has been “…kept safe under the watchful eye of Kung Fury and his Thundercops…” the greatest cop of all time. The Thundercops, for the uninitiated, are “… the ultimate police force assembled from across history to defeat the villainous Kung Fuhrer, Adolf Hitler…”. Yeah, it’s as great as it sounds. After the tragic death of a Thundercop, the tight-knit unit disbands. That’s when a mysterious villain emerges from the shadows to on the Fuhrer’s side. Their objective? To attain the ultimate weapon (dun-dun-DUNN). Kung Fury must now travel through space and time to save his friends, defend the prestigious Miami Kung Fu Academy (I know.) and defeat evil once and for all.

Old Arnie isn’t the only A-Lister to appear in this grand project, however. As it was just announced, the one and only David Hasselhoff is set to return, having endorsed the original with a music video, as well as Michael Fassbender.

If the original is anything to go by, this should be a good ‘un to follow. And laughs will more than definitely be a plenty. 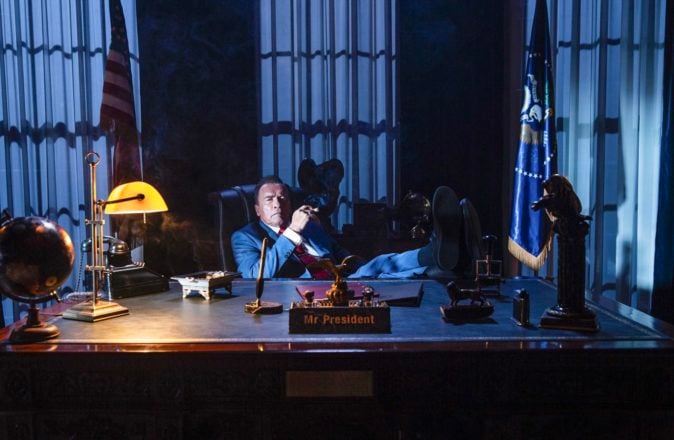 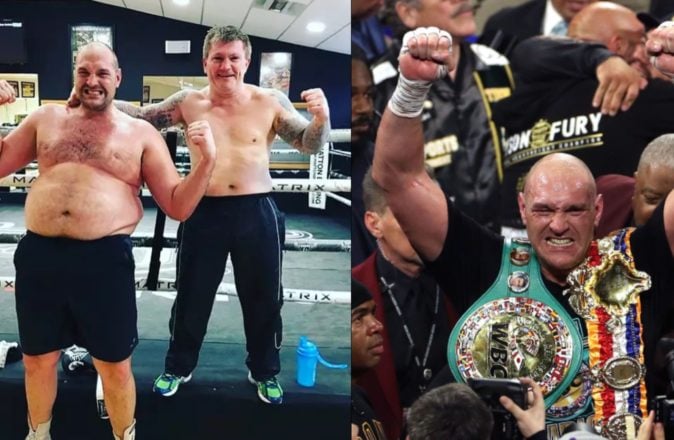 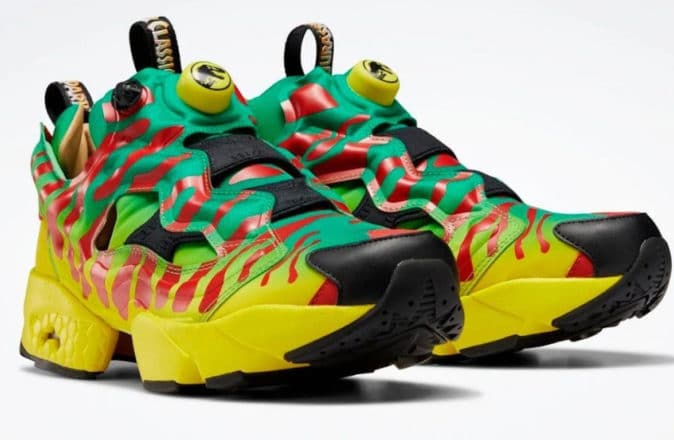