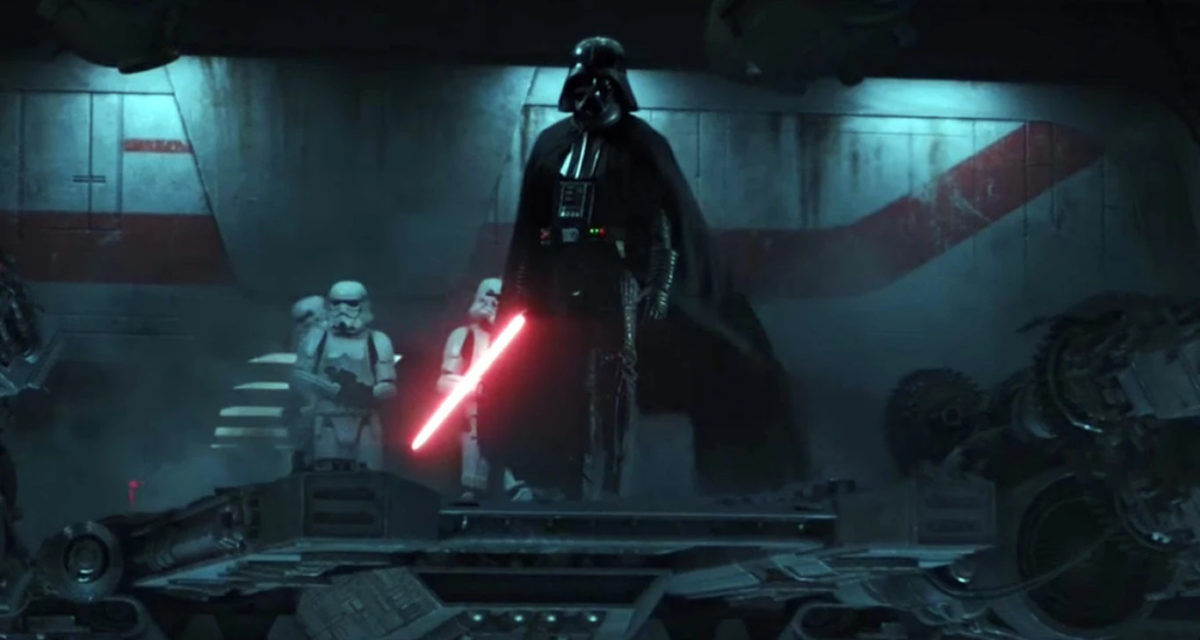 1. Episode V – The Empire Strikes Back

Iconic, through and through. The Battle of Hoth. Meeting Yoda to learn the ways of the Force. Boba Fett. The betrayal in Cloud City. The groundbreaking paternity reveal. Most importantly, having the balls to not end on a win – thereby elegantly setting up the final part of the original trilogy. Praise for The Empire Strikes Back is virtually endless. Suffice it to say, it’s a perfect sequel.

2. Rogue One: A Star Wars Story

Many will argue that this was an uneven film due to last-minute edits and reshoots which impacted the first two acts. But the third act alone is awesome enough to warrant the number two spot. We witnessed the full brutality of conflict, the kind of brutality which is seldom offered in earnest when it comes to the Star Wars universe; audiences were treated to a disciplined and precise exploration of the lore; there was just the right amount of nostalgia without anything feeling too overly forced. And that corridor scene. Ooft.

Whether The New Hope holds up in present-day will depend on who you ask. From both a contextual and story structure point of view, however, it’s nothing short of art. The closest thing modern civilisation has to a unifying mythology, even. Just an adventure from start to finish.

The Force Awakens is essentially a remastered version of The New Hope, complete with a few additional cosmetic upgrades. While some fans take issue with that – in terms of sentimentality, ethos, etc. – there’s no denying it’s a well-made film.

5. Episode VI – Return of the Jedi

The BH feeling is similar to everyone else’s here. Fine, enjoyable, does its job – but why Ewoks? Aside from merchandising, of course. Anyways, moving right along.

6. Episode III – Revenge of the Sith

Meme content. Pure meme content. Also, not the worst way to tie the original trilogy with the prequel trilogy. Apart from some ropey lines of dialogue and questionable acting choices from Hayden Christensen, Revenge of the Sith is certainly one of the stronger Star Wars films out there – with yet another killer Vader-related climax.

7. Episode I – The Phantom Menace

The Phantom Menace wasn’t without its problems, sure. Though it did introduce an interesting political dynamic to the mix – albeit hamfistedly – as well as one of the best fight sequences ever, next to the Mustafar showdown between Obi-Wan and Anakin in Revenge of the Sith.

8. Episode II – Attack of the Clones

Attack of the Clones is a contentious one we couldn’t make heads or tails of. After much debate, it landed here in the number eight spot. The justification? On one hand, this is probably the most we get to properly explore Anakin’s character before the turn; as well as the most we get to see of his dynamic with Obi-Wan and Padme. On the other hand, everything else. Convoluted story-telling, Count Dooku being a rushed substitute for the scrapped villain, SFX that really hasn’t aged well. Still… it’s not the worst of the bunch.

9. Episode IX – The Rise of Skywalker

Our suspicion? If JJ Abrams didn’t need to spend an hour repairing the damage accomplished by Rian Johnson, The Rise of Skywalker would have been a stronger overall film; with the freedom to navigate what had initially been mapped out prior to Abrams stepping away from the franchise. But as we know, that wasn’t the case. What we got instead was another perfunctory instalment. Functional at best. It served its purpose, nothing more, nothing less.

Where The Rise of Skywalker was an apathetic “meh”, Solo was a resounding groan. Forgettable. Bland. Unnecessary. Granted, every new Star Wars film since Revenge of the Sith has involved some element of nostalgia baiting – but this was just egregious. Also, way to make one of the coolest characters in the universe profoundly dumb by explaining why his name is “Solo.”

Setting aside the Star Wars lore and mythology altogether – this was just a mess of a film that blatantly disregarded logic, subtlety, and character development. Anything that wasn’t SFX was half-assed. There were very few genuinely entertaining moments; though even that throne room action sequence is sloppy if you pay closer attention (rife with continuity and human errors). If you need further explanation, all you have to do is Google the title.

I mean… do I really need to explain?

To revisit the Star Wars universe, head over to Disney+. 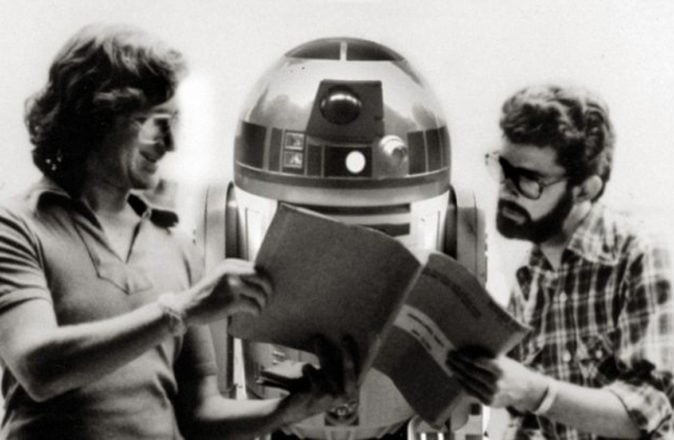 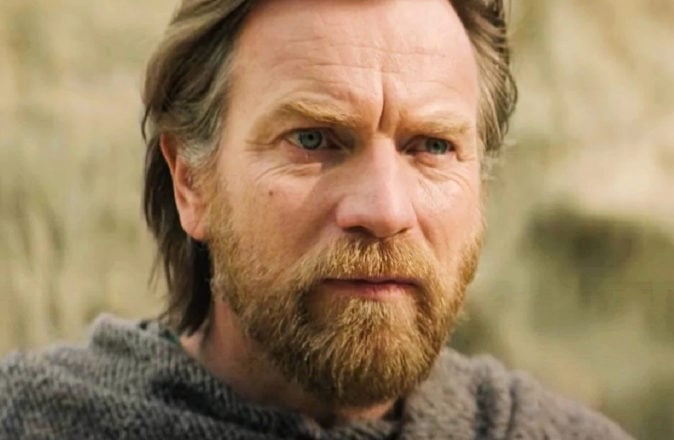