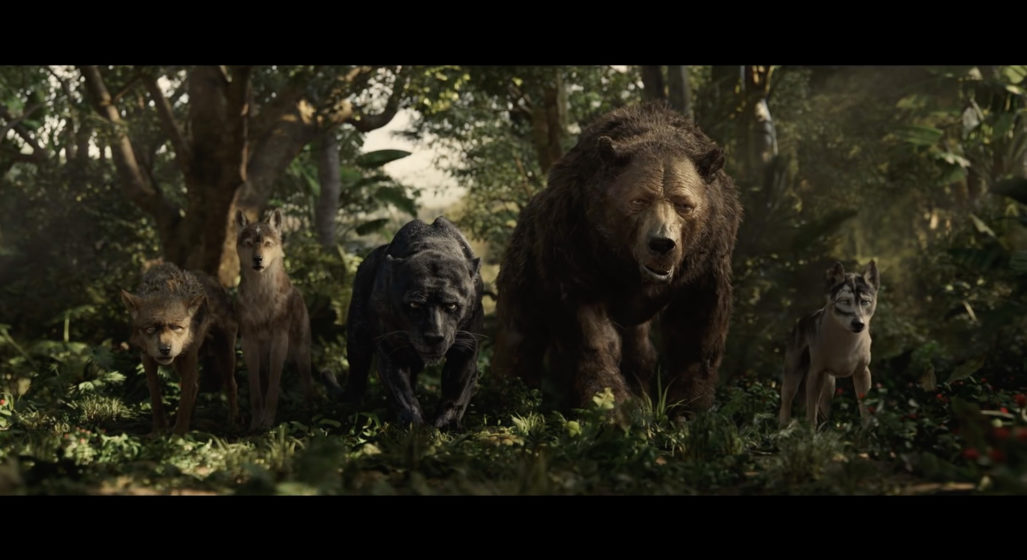 Barely two years on from the last remake (and an admittedly well executed one by Jon Favreau & Co. at that), it seems we are about to receive yet another Jungle Book remake. This time, directed by veteran mo-cap actor, the legendary Andy Serkis himself. And the talent around the upcoming Mowgli seems as tremendous as it ever was.

The film will once again centre on the upbringing of an abandoned child by a pack of wolves. Accompanying him on his journey are Bagheera the panther, portrayed by Christian Bale, and Baloo the bear, portrayed by Serkis himself. The plot will have the young boy learning the harsh rules of the jungle while being hunted by the fearsome tiger, Shere Khan. Benedict Cumberbatch will portray the villainous tiger in this one, taking the mantle from fellow Brit, Idris Elba, who played Shere Khan in the 2016 film. Cate Blanchett is also set to make an appearance as Kaa the python.

While overly re-hashed material is usually tiresome to endure, it seems as though there is good enough reason for this second remake. Grit and drama aside, from what is shown in the trailer and the talent backing this joint, it may be just as well executed as Favreau’s run. Whether it will truly warrant having an entire project dedicated to a whole ass Jungle Book is another matter entirely, and one that awaits the impending release. 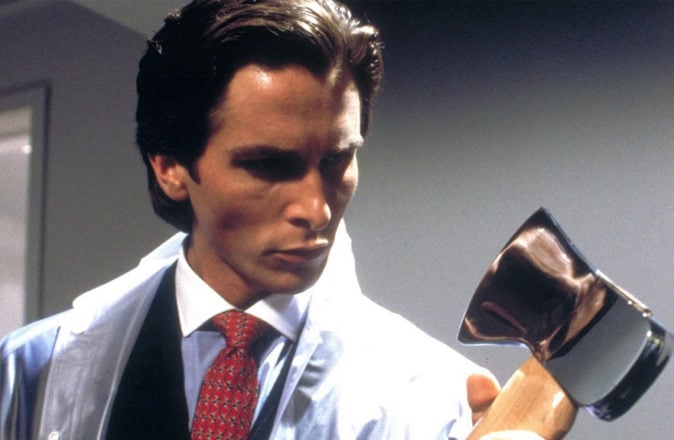