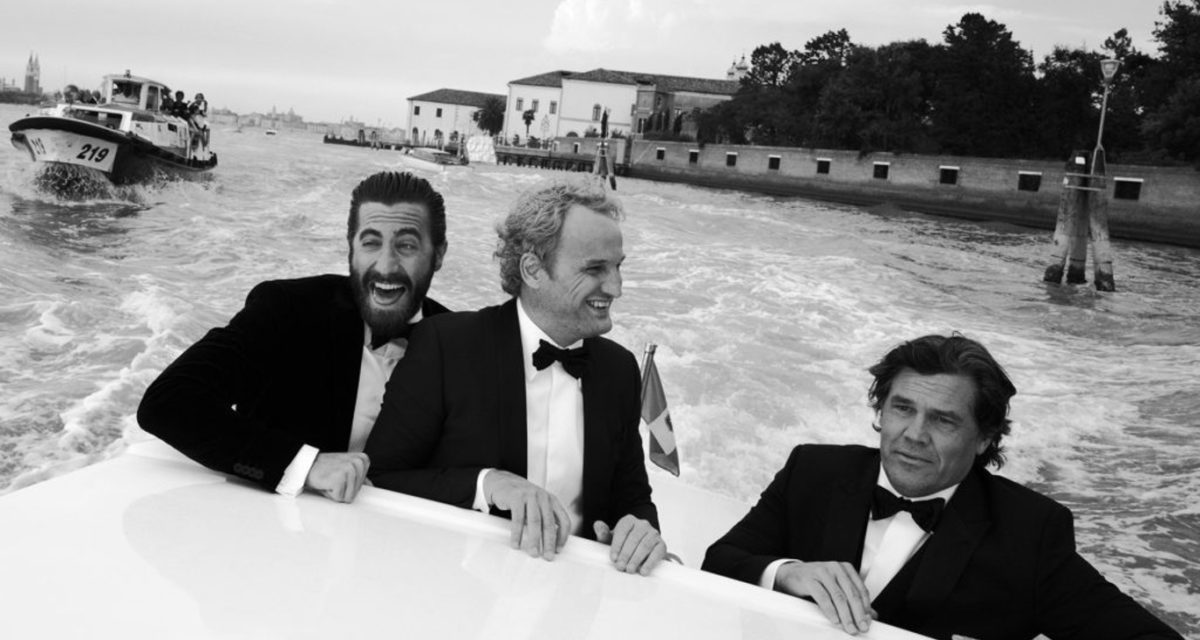 Just when the world thought Hollywood had run out of ideas, they go ahead and serve up something so absurd, so over-the-top, and so balls-to-the-wall… it has to be original (translation: no one ever thought it’d be greenlit). Now, as the dust of a “pretty intense bidding war” finally settles, New Republic Pictures has earned the right to produce Cut & Run – an upcoming “speedboat heist movie” starring Jake Gyllenhaal.

In addition to producing this must-see thriller via his company Nine Stories Productions, Jake Gyllenhaal is set to portray a criminal genius who leads a group of master thieves. Their modus operandi? According to the project’s official logline, “… using high-powered speedboats to rob superyachts” (a modern twist on the classic Robin Hood trope). Mr Gyllenhaal and his band of merry men, however, run into a spot of bother when they “steal the wrong thing from the wrong group of people.” You can imagine where things go from here.

The story comes from a spec script written by John Glenn. You may be familiar with his previous work through such cinematic milestones as The Lazarus Project starring Paul Walker, Eagle Eye starring Shia LaBeouf, as well as having penned a version of Ridley Scott’s Blade Runner, and the CBS series SEAL Team. Nine Stories Productions Co-Founder Brian Oliver and President Bradley Fischer have signed on to produce.

Cut & Run represents the second collaboration between Jake Gyllenhaal and New Republic in recent history. Incidentally, the first is also a heist flick: Universal’s Ambulance directed by Michael Bay, scheduled for release later this year in early April. Which is also… interesting, to say the least. What can we say? The man clearly knows what he likes and he’s bloody going for it.

Stay tuned for the hot details. 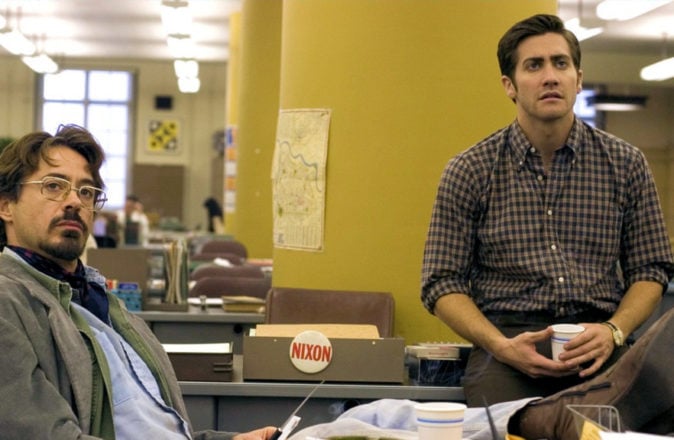