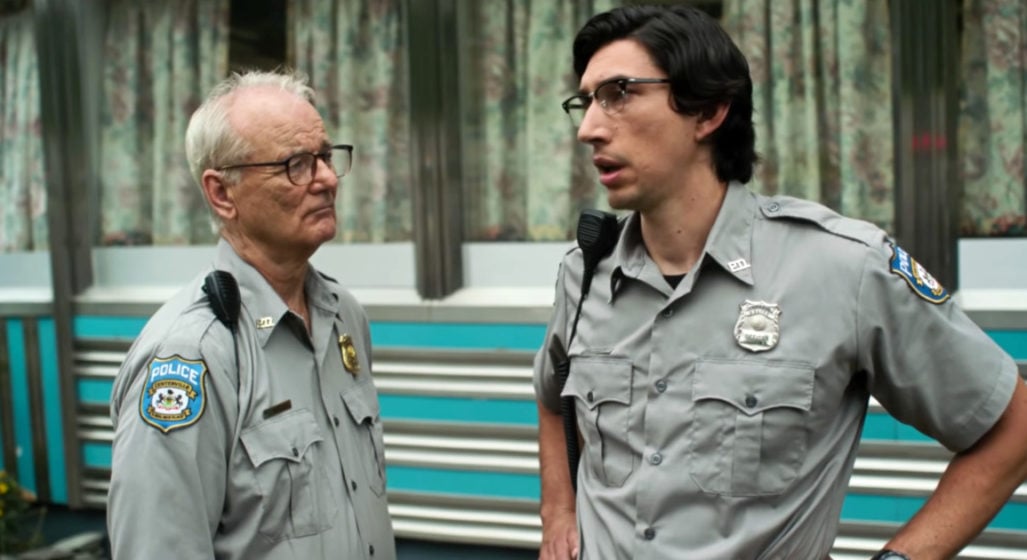 Bill Murray is coming up against the zombie apocalypse in Jim Jarmusch’s star studded horror comedy The Dead Don’t Die. Set in small town America, Murray’s sheriff finds himself in the middle of a zombie uprising and must band together with the remaining townsfolk to figure out what the fuck is going.

If the trailer is anything to go by this film looks like a lot of fun, with Murray’s deadpan Chief Cliff Robinson joined by Adam Driver’s Officer Ronald Peterson and Chloë Sevigny’s unnamed policewoman as they try and stop the undead hordes. The always entertaining Tilda Swinton pops up as a samurai welding Scottish morgue employee while musicians Tom Waits and Iggy Pop appear as a hermit and zombie respectively. The stacked cast also includes Selena Gomez, Danny Glover, Steve Buscemi, Rosie Perez and the Wu-Tang’s RZA.

This isn’t the first time Jarmusch has directed a film about the undead, with the auteur’s excellent 2013 flick Only Lovers Left Alive focusing on a pair of vampires. The Dead Don’t Die also finds the sporadic director reuniting with many actors he’s previously worked with and appears to be an entertaining take on the zombie genre that might rival Shaun Of The Dead for best horror comedy of the 00s. 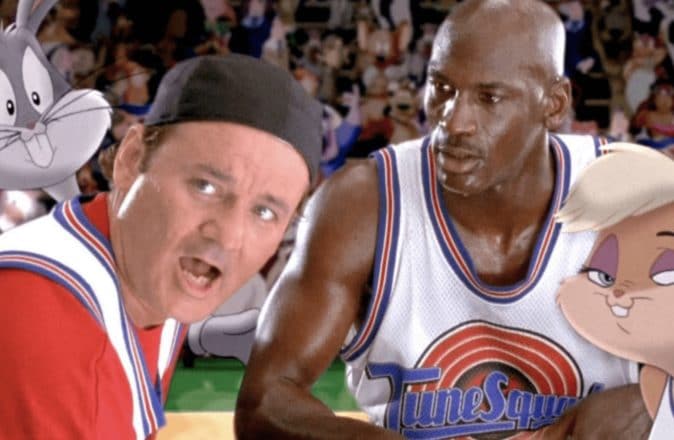