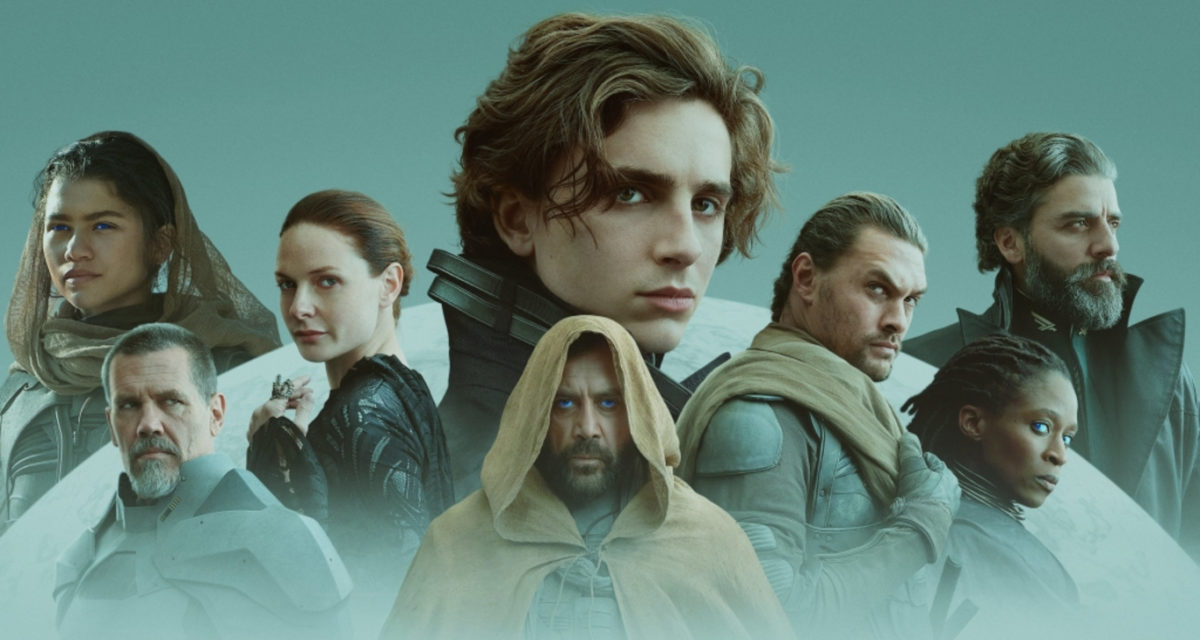 Those of you seeking reassurance about Denis Villeneuve’s highly-anticipated adaptation of Dune will be glad to hear the sci-fi epic was met with an eight-minute standing ovation during its official world premiere at the Venice Film Festival.

Given the Frank Herbert novel’s troubled history of being translated onto screens – earning it a place among the most “impossible” books to adapt, right next to Infinite Jest by David Foster Wallace and Ulysses by James Joyce – many were (understandably) exercising a good measure of caution. If anyone was going to meet expectations, however, it’d be an auteur like Villeneuve.

Academy Award-winning filmmaker Chloe Zhao of Nomadland and Marvel’s Eternals fame was in attendance that evening as a member of the festival’s competition jury. Deadline reports the Zhao “… rushed through the aisles to greet the Dune director with a big hug shouting, ‘Fantastic!'” All the while the aforementioned standing ovation “roared on for a continuous eight minutes.”

Dune’s plot isn’t exactly the easiest to summarise due to its complex in-story universe, which is partially why it has the looming cloud of being “impossible” to adapt hanging over its head. Set in the distant future, Duke Leto Atreides of House Atreides (portrayed by Oscar Isaac) is charged with supervising the hostile desert planet Arrakis – otherwise known as the titular Dune.

The reason for this occupation is because of its resources. Arrakis holds the sole reserve of the universe’s most valuable substance: spice. Essentially, it’s a drug that can extend human life, enable superhuman levels of thought, as well as make foldspace travel possible (travelling faster than the speed of light). Naturally, the prospect of obtaining something this valuable involves a good measure of politics and more than its fair share of threats.

Despite sensing they may be walking directly into a trap, Duke Leto decides the opportunity is simply too great to ignore. So he takes his concubine Lady Jessica (portrayed by Rebecca Ferguson), son/heir of House Atreides Paul (portrayed by Timothee Chalamet), and trusted advisors to Arrakis. That’s when everything soon descends into chaos.

Adapted for screens by Denis Villeneuve, Jon Spaihts (Prometheus, Doctor Strange, Passengers), and Eric Roth (Forrest Gump, The Insider, A Star Is Born); the cinematography has been accomplished by Greig Fraser – who you will have encountered in Zero Dark Thirty, Rogue One: A Star Wars Story, and soon enough in Matt Reeves’ The Batman. Hans Zimmer has composed the rousing and tension-building score after turning down Tenet to make time for this gig.

While a lucky few have already witnessed Denis Villeneuve’s Dune at the world premiere, Australia will have to wait until December 2nd of 2021. 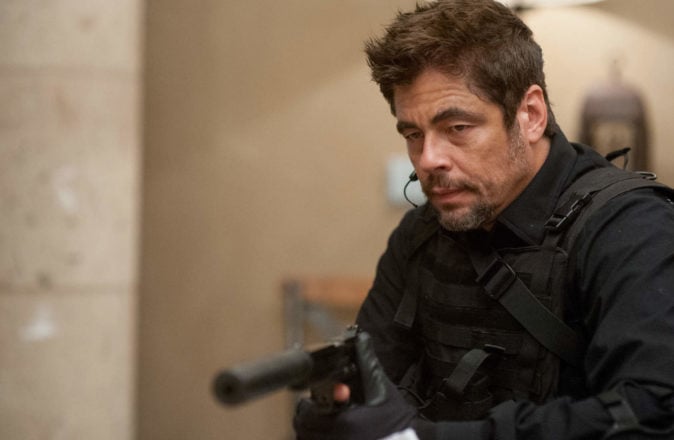 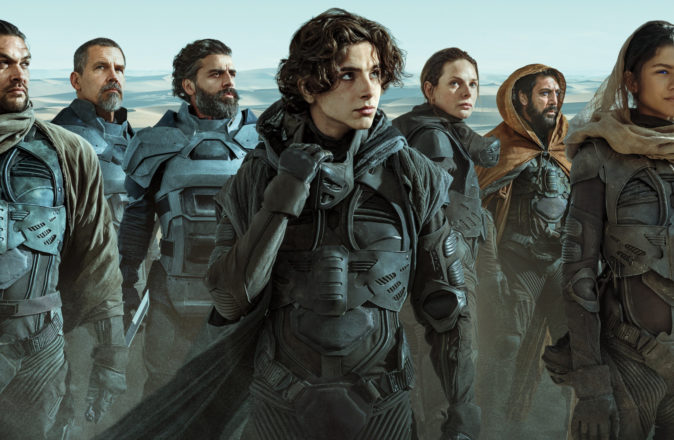 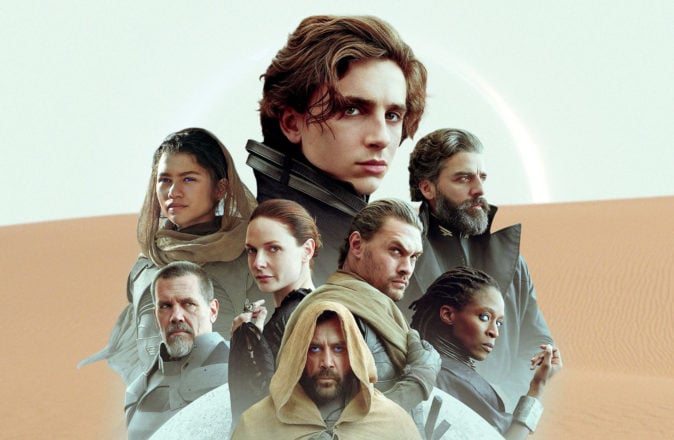