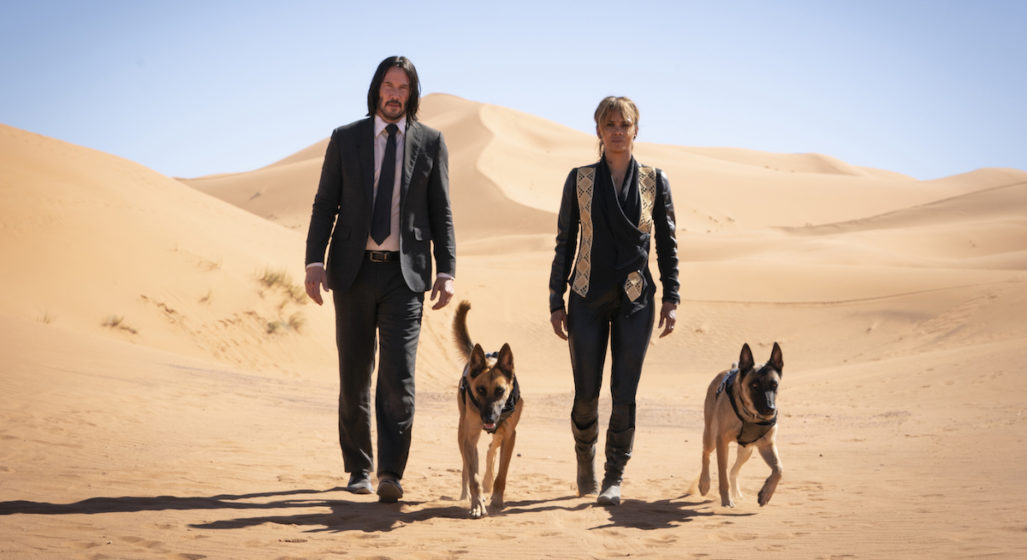 Ever since Liam Neeson made it cool for old guys to be action heroes, there’s been a raft of Taken rip-offs, but no other franchise since has reinvigorated the action genre like John Wick. The story of a retired hitman forced to return to the fray isn’t anything new, but in the hands of former stunt director Chad Stakelski, brilliant screenwriter Derek Kolstad and the extremely likeable Keanu Reeves, John Wick has set the new benchmark for modern action films.

After the success of the first two flicks it was inevitable there would be a third to round out the trilogy, so to help shine some light on what to expect, here’s everything we know about John Wick 3: Parabellum.

Keanu Isn’t The Only One Returning

It wouldn’t be a John Wick film without Keanu Reeves taking up the mantle of the skilled assassin, but he’s not the only one returning. Both Ian McShane’s Winston and Laurence Fishburne’s Bowery King are back, but nobody’s quite sure whose side they are on this time around. Another John Wick favourite, Lance Reddick’s hotel manager Charon, is also reprising his role, much to our delight.

In the John Wick sequel rapper and actor Common was one of the main threats to Wick’s life, but it seems his appearance was a one off. While Common’s character Cassian’s fate was left unresolved, the rapper confirmed in an interview with ComingSoon he wouldn’t be in the third film.

“I’m not in the third part, but I could say that I really loved being a part of John Wick 2 and it was an amazing experience,” Common said. “Working with Keanu and Chad [Stahelski], they’re just phenomenal. Challenged and really passionate about the stuff, and you can say that three is going to be incredible though, I’ll tell you that much.”

…And Halle Berry Is In

That’s right, the incredible Halle Berry officially announced she was joining the cast of John Wick 3 last May. There’s not much known about her character apart from her name, Sonia, and that she’s a dog lover who has history with Wick. Whether she’s a friend or foe of Wick is yet to be determined (she does shoot Wick in the latest trailer), but considering we see the two walking through the desert together and involved in some high octane action sequences, it looks like we can expect the two Hollywood heavyweights to join forces at some stage during the film.

A woman on a mission. @HalleBerry is Sofia in #JohnWick3. pic.twitter.com/uMjCaB43Lg

Along with Halle Berry the legendary Anjelica Houston is making her first foray into the John Wick universe as the Director Of The High Table. Joining her is Orange Is The New Black’s Asia Kate Dillon as The Adjudicator, Jason Mantzoukas as Tick Tock Man and Mark Dacascos as Zero. I’m betting my house the last two will be playing assassins out to get Wick.

The Plot Is Action Packed

Having gone against the rules and dispatched of Santino D’Antonio in The Continental, John Wick 2 ends with Winston giving Wick a one hour headstart before placing a contract on his head. This third film finds Wick banned from every Continental hotel around the world as well as having a $14 million dollar bounty placed on his head, with every assassin taking up the challenge of taking down the legendary Wick.

Forced to flee New York, Wick finds himself travelling across the globe taking on hordes of assassins while getting involved with former associate Halle Berry’s Sonia, although there seems to be more to her than just a friendly ally.

Wick is sure to encounter some rather tough guys and be involved in all manner of fist fights and shoot outs, with some behind the scenes footage of Reeves engaging in some fisticuffs leaking online.

The Trailer Already Has Wetting Our Pants

After a brief teaser dropped on January 16, Lionsgate have since released two official full length trailers for John Wick 3: Parabellum, with the latest getting me extremely excited. The two and a half minute showreel features Wick running through the rain with his dog as narration explains he has a $14 million dollar bounty on his head. A remix version of Vivaldi’s Four Seasons (Winter) begins at the halfway mark of the trailer as Wick is seen taking on a plethora of assassins in a variety of locations. There’s even a wild motorbike fight with samurai swords. In other words, this film looks epic!

Thankfully we don’t have to wait much longer, with John Wick 3: Paraellbum set to hit theatres May 17. With everything we know about this film and the release of two fantastic trailers, expectations are high, and I for one think John Wick 3 could be the best in the series yet. 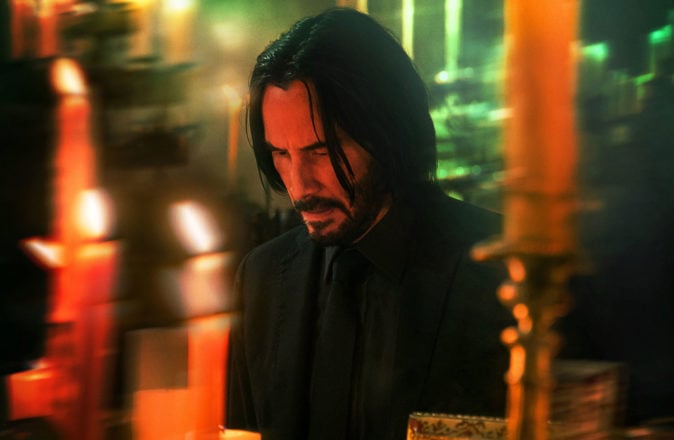 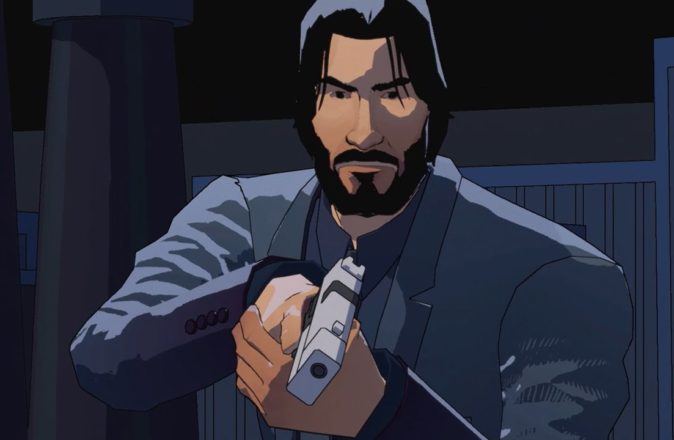