Fassbender Is Back In New Adaptation Of Macbeth 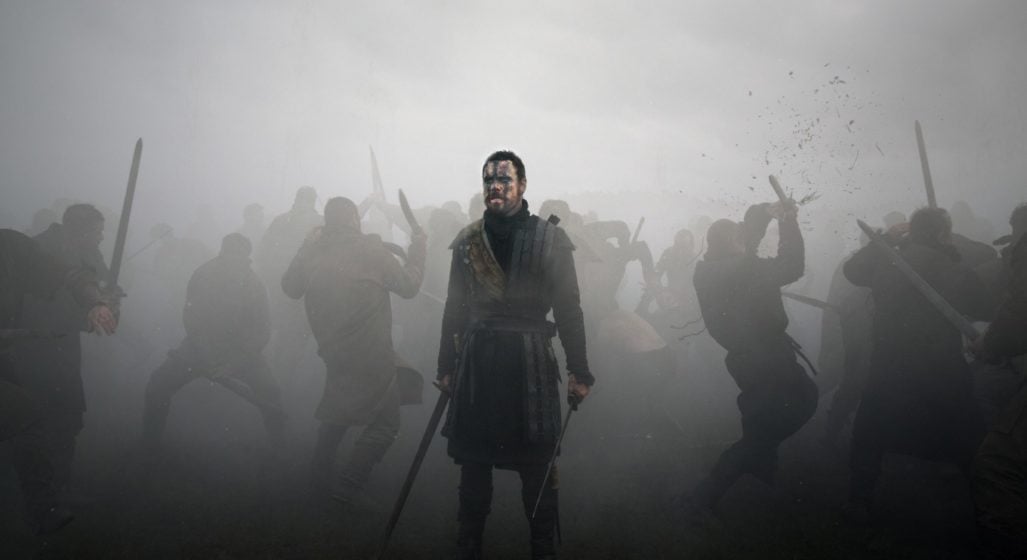 When it comes to being a boss of film and television there is one man who they say wrote every story archetype – before film or TV even existed. That man was William Shakespeare. Shakespeare’s influence on storytelling through film has been unrivalled with his fingerprints on everything from films such as the incredible Heat (1995), to the epic kids favourite, The Lion King (1994) which is loosely based on Hamlet.

Macbeth is the second feature from rising Australian director, Justin Kurzel, the man who brought us the searingly horrible but nightmarishly vivid, Snowtown (2011). The film stars Michael Fassbender and Marion Cotillard as Macbeth and Lady Macbeth respectively. And while it isn’t given a modern setting, it is indeed given a modern interpretation with amazing visuals and slow motion.

The film received good reviews from Cannes this year and looks genuinely eerie as you’d expect from Kurzel. It also kicks off his partnership with the talented Fassbender and Cotillard that will see them attempt to take Assassins Creed from game to screen next.