Finding Dory, the sequel to the critically acclaimed Finding Nemo is set to hit cinemas in the US in June 2016. Ellen DeGeneres, the voice of the famous, whale speaking, heart warming and ever forgetful Dory, released the first poster via her Twitter account several days ago, and now we are proud to announce the release of the first trailer for the film, first made available on ellentube. It’s not wonder the hype around the next film, being released a massive 13 years after the original. There is no doubt it will be attracting the legion of fans who grew up watching the film back, as well as garnering new ones once it hits the big screen next year.

The movie will be mostly set at the California Marine Biology Institute, where Dory was born and raised, and will introduce us to a new gang of characters including an octopus, sea lion, beluga whale and Dory’s also forgetful parents. The film is timed six months after the original and was initially set in an aquatic theme park, but with the controversial release of the Blackfish documentary, Disney Pixar switched it up.

Most of the famed voices will return, DeGeneres being the key one, as well as welcoming a new slew of actors as new characters are brought to light.

We can’t wait to relive our childhood and check out the new film next year. 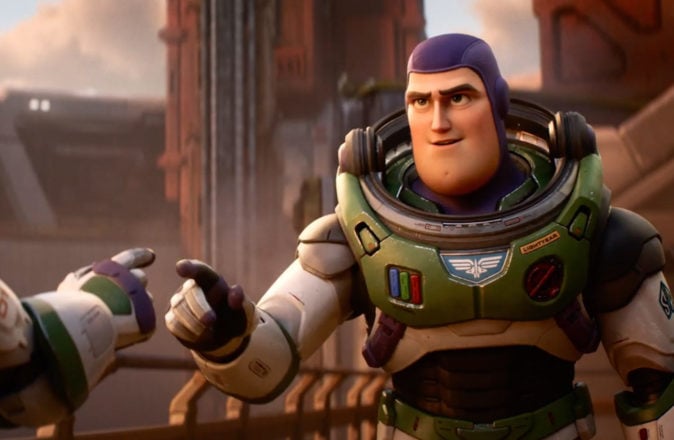