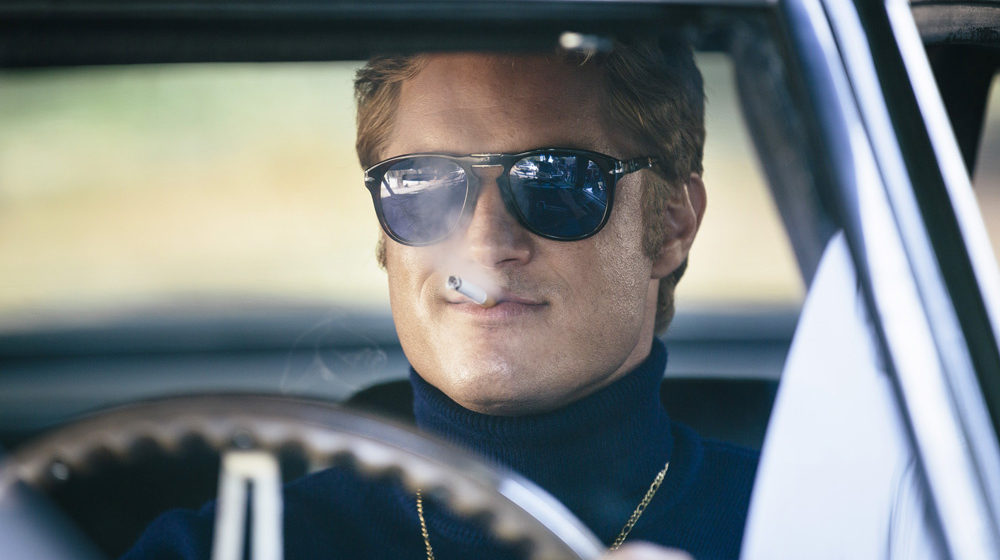 The first trailer has just been released for Finding Steve McQueen, the real-life story of a gang of outlaws who make a brave attempt to steal $30 million from Richard Nixon’s illegal political campaign fund in 1972 – along with a series of other outlaw-based activities. The title is a nod to an alias of the lead character, who is played by Aussie actor and Vikings veteran, Travis Fimmel.

The film is being directed by Mark Steven Johnson, the man responsible for classic 2000s movies such as Ghostrider (2007), Daredevil (2003), and Elektra (2005). Watch the trailer below.

As you can see there’s a healthy dose of humour in what would have been a very stressful series of events for all people involved. Fortunately, we won’t have to wait long to see if Johnson’s film has hit the comedy/thriller vibe with success, as Finding Steve McQueen is slated for a March 15 theatrical release. 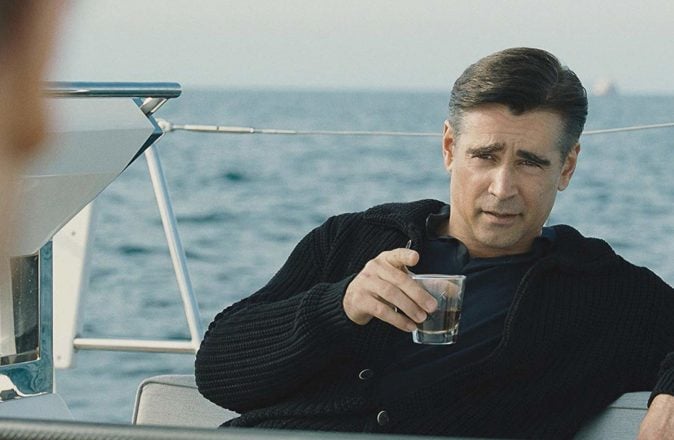 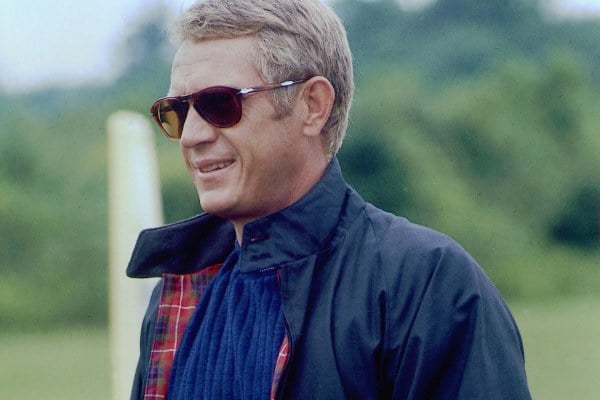 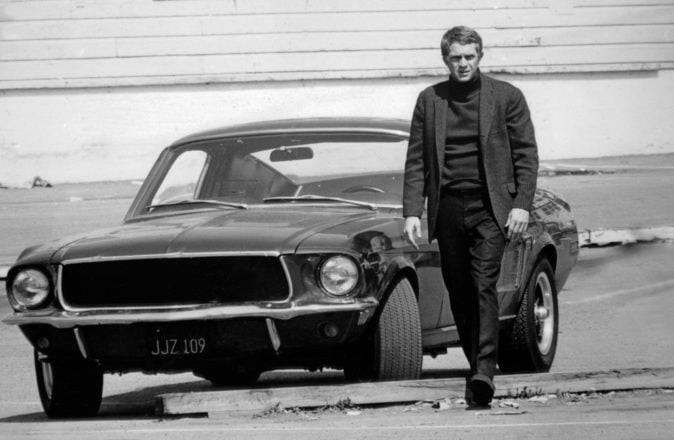