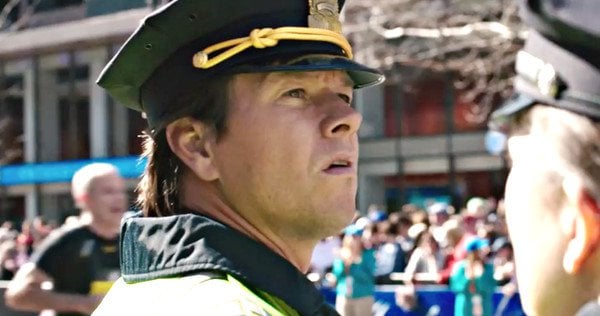 This newly released teaser trailer gives us our first glimpse of the gripping story of the 2013 Boston Marathon bombing in Peter Berg’s upcoming drama, Patriots Day.

The captivating movie follows Saunders’ manhunt for the suspects that are responsible for the attack and paints a spectacular picture of community courage in the face of terror. 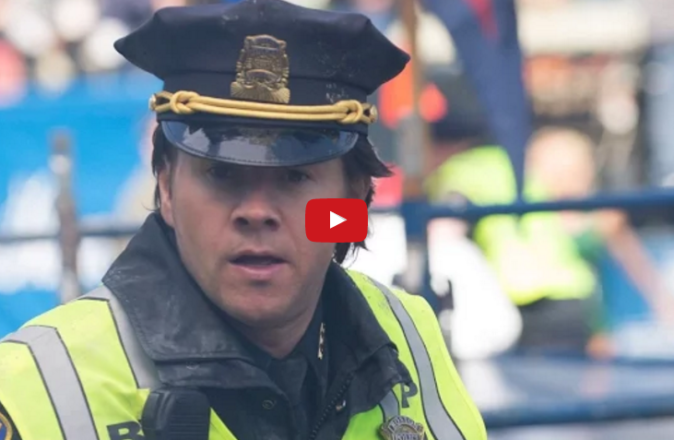 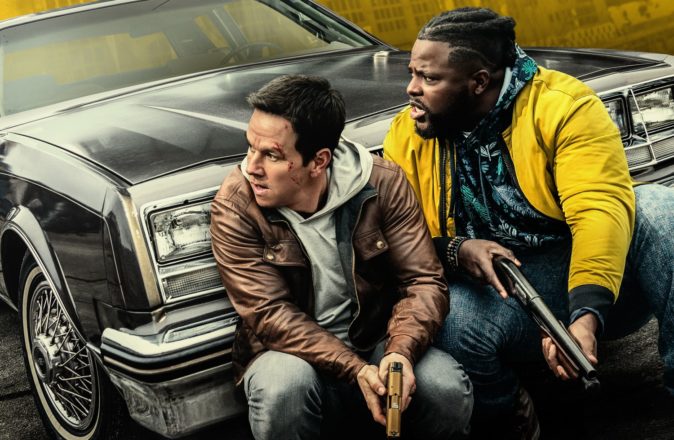 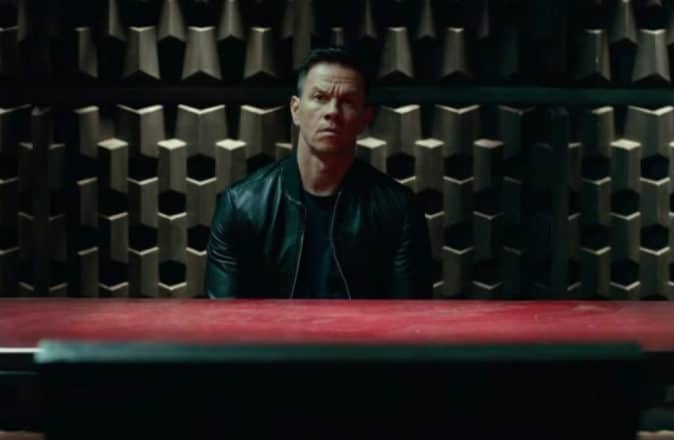