This years Comic-Con turned out to be the year of the trailer leaks. Normally these type of leaks would go through the internet as per usual, but Suicide Squad is not one of those normal movies. Being one of the most anticipated movies of 2016, the audience in San Diego was getting a very early Christmas present.

Unfortunately for Warner Brothers so was the rest of the world. Someone filmed the exclusive trailer and it spread through the internet like wildfire. Shortly thereafter, Warner Brothers reluctantly posted the HD footage, and although it was released earlier than they probably wanted, it’s already a huge amount of buzz for a movie that is coming out in over a years time. 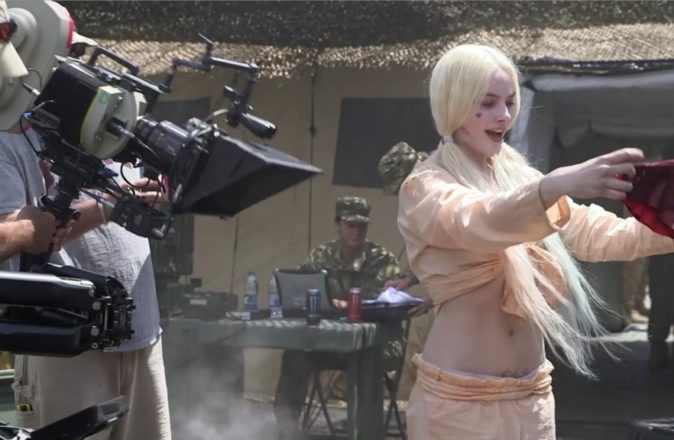 Check Out This Behind The Scenes Action Of Suicide Squad