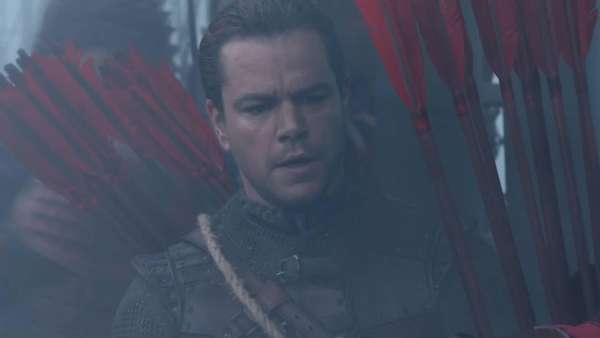 He dropped out of Harvard just 12 credits short of graduating to pursue his acting career, he received a star on the Hollywood Walk of Fame in 2007, he’s been named “Sexiest Man Alive”, is an Academy Award and Golden Globe winner and now, just as we welcome him on screen as Jason Bourne, Matt Damon is set to star in the upcoming thriller, The Great Wall.

This mystery is centred around the construction of the monumental Great Wall and is the largest movie ever filmed entirely in China. Set 1,000 years ago, this visually superb film details the true story of why the Wall was built in the first place; who and what was it was trying to keep out?

The Great Wall is in cinemas early 2017. 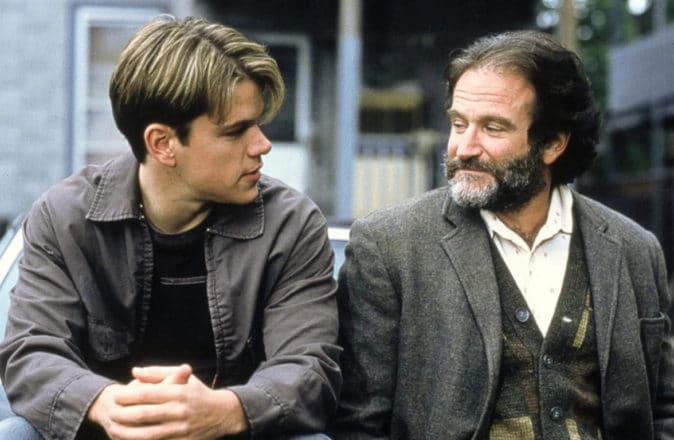 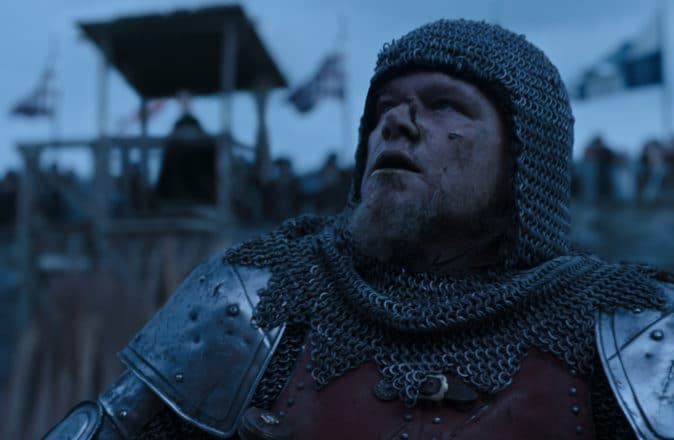 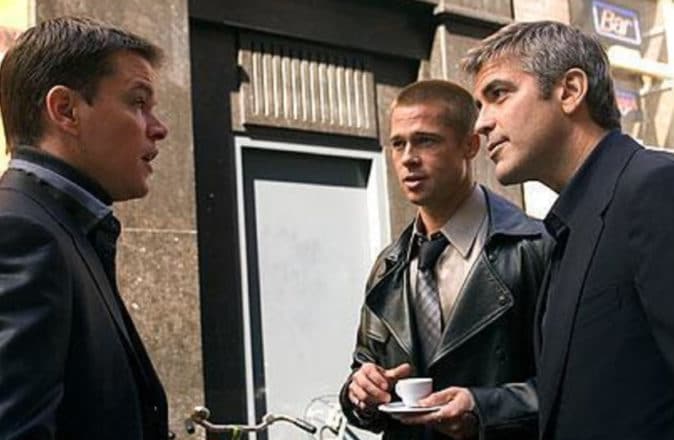