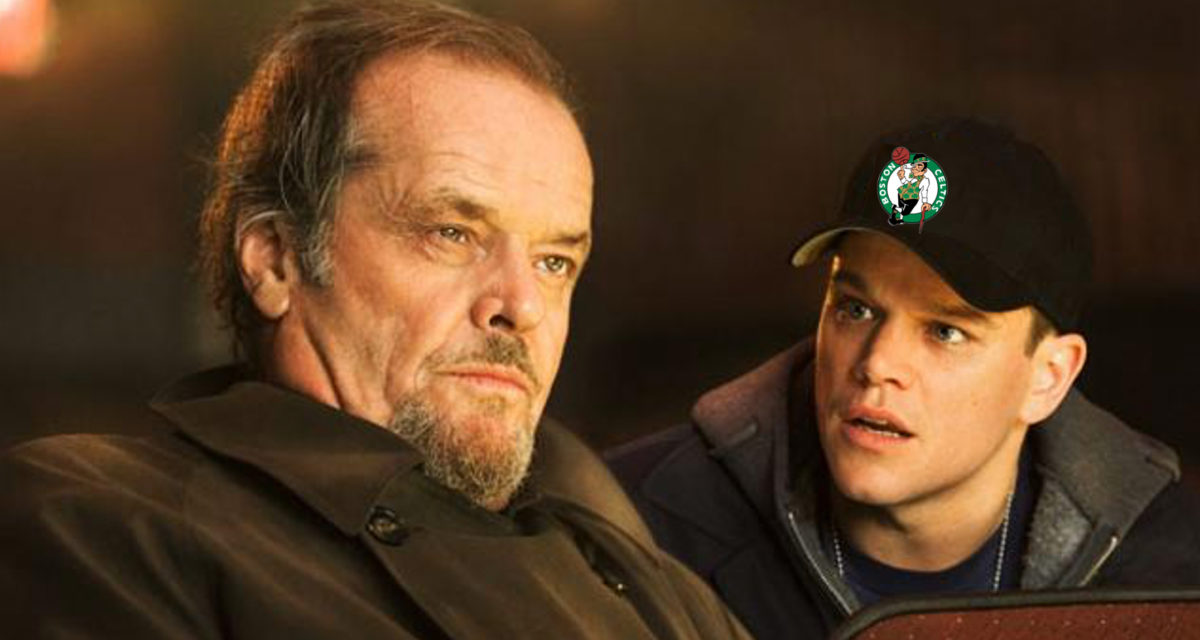 Most people would tell you that Jack Nicholson is one of, if not, the greatest actors we’ve ever seen. When it comes to the pool of high-profile Los Angeles Lakers supporters, however, Jack Nicholson stands alone at the top as the undisputed GOAT – plain and simple. At one point in his life, these areas of interest converged in a fairly direct way for the Mulholland Man when he found himself in enemy territory. When Jack Nicholson found himself filming The Departed, perhaps the most Boston-focused film ever made, he made a point of reminding everyone how he felt about their Celtics.

While he has been known to insist that directors plan their shooting schedule around the Lakers home games, The Departed was obviously set to be filmed in Boston. Here, Nicholson was forced to say things like, “I’m an ahtist. You give me a fuckin’ tuber, I’ll get you somethin’ aht of it,” in full Bostonian, and work alongside avid Celtics supporters Matt Damon and Mark Wahlberg. Something had to be done.

Radar Online reported that Nicholson allegedly banned all Celtics gear from The Departed set. If anyone disobeyed the ban, then the entire movie would face consequences. A top-level production source claimed:

“If he caught anyone wearing a Celtics t-shirt, he’d literally shut down the set. It was no joke.”

RELATED: The Hilarious Story About Jack Nicholson In ‘The Departed’

For those that cannot understand the rationale behind the commands of Jack Nicholson, the Los Angeles Lakers have an incredibly storied rivalry with the Boston Celtics. In the 1960s, you had Wilt Chamberlain and Bill Russell battling it out, the 1980s had Magic Johnson going up against Larry Bird, and the late-2000s had Kobe Bryant going up against Kevin Garnett. Both teams are tied at the record for most championships won by an NBA franchise at 17, and Jack has been courtside for pretty much all of it.

Yahoo! reported that Nicholson has been a season ticket holder since 1970, and held courtside season tickets for 25 years. There is a reason he is going to be depicted in HBO’s upcoming Winning Time centred around the ’80s Lakers. He’s ubiquitous with the team. His passion for the team is so deep that he was almost ejected from a Lakers playoff game in May 2003 after he yelled at the game’s referee. He also once had late Lakers owner eject television host Maria Menounos from a Lakers game because she was expressing too much support for the Celtics.

What some may not know about Jack Nicholson is that his disdain for Boston sports is actually far deeper than just the Celtics. He is a lifelong supporter of baseball’s New York Yankees, which are of course rivals to the Boston Red Sox. When shooting The Departed, Martin Scorsese actually requested that Nicholson’s sadistic Irish Southie character Frank Costello do a Red Sox cap himself. Nicholson found a way around it.

“First of all, they wanted me to wear a Red Sox hat,” Nicholson told New York Magazine.

“But I said, all things being equal, I don’t want to.”

“My Yanks, they came before the Lakers, of course,” Nicholson added.

“But Kristen [Dalton], my inamorata in the picture, she wore a Red Sox cap both to subtly indicate domestic conflict and to politically mollify the fans in Boston.”

Sports Illustrated claimed that the Boston Celtics have actually offered Jack Nicholson free tickets after hearing about his negative feelings towards the team. A representative for the Celtics stated in a slight jab to the Lakers:

“We’ll send him tickets to come and see the Celtics in next year’s playoffs because otherwise, he will have nothing to do in the spring.”

With Jack Nicholson having already shown that he has enough power to override the entire Celtics fanbase once before, that offer was an easy one to decline. 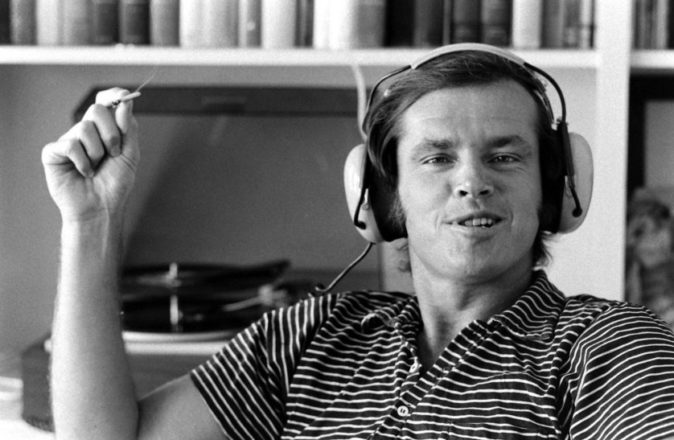 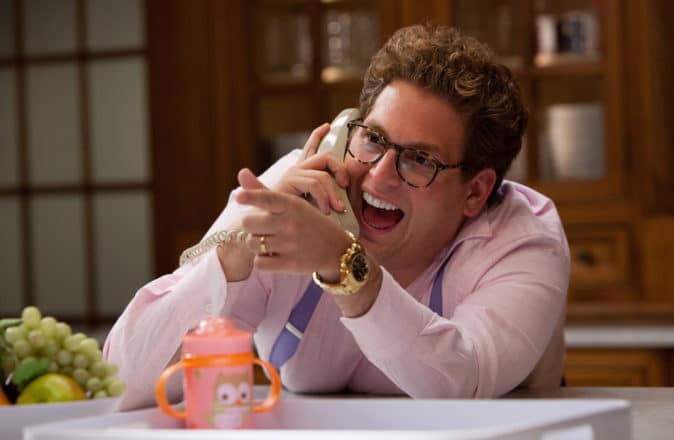 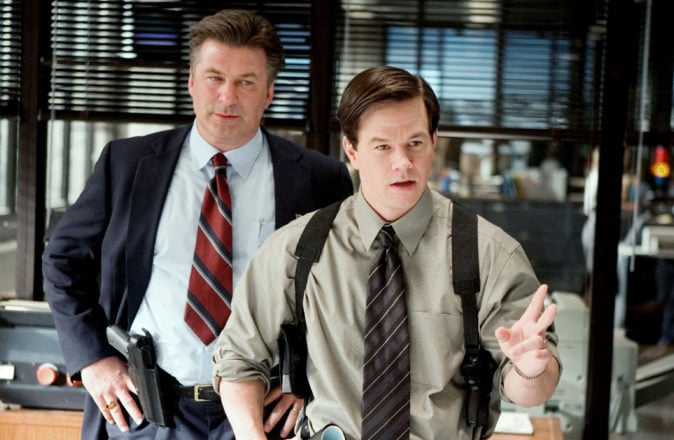