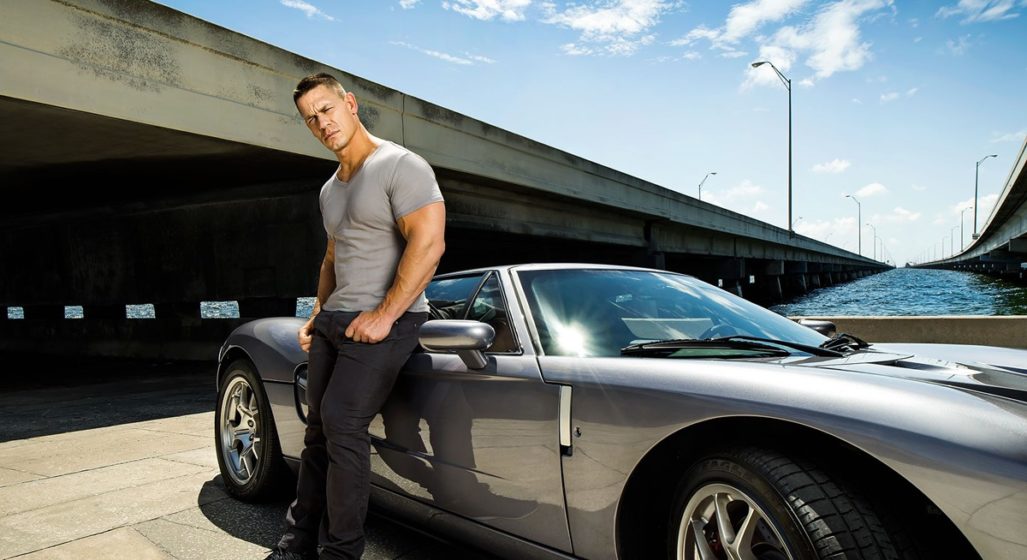 As momentum builds towards Fast & Furious spinoff Hobbs & Shaw, longterm franchise player Vin Diesel has taken to Instagram to refocus attention on the original film series, revealing a new cast member has signed up for the ninth instalment.

16 time WWE World Champion John Cena is exchanging the squared circle for an undisclosed role in the tentatively titled Fast & Furious 9. In the video below Diesel talks about the longevity of the franchise and his deceased friend, Paul Walker (referred to as Pablo), before introducing Cena as “another solider for the fight for truth.”

Cena, a massive car fiend and somewhat capable actor, looks likely to take over from Dwayne “The Rock” Johnson as the films resident beefcake. Rocky has admitted he’s not going to be in Fast & Furious 9, and considering the bad blood between Johnson and Diesel, the addition of the Doctor of Thuganomics is a great get by the Fast & Furious team.

But it’s not just Cena who’s been courted, with Point Break and Speed star Keanu Reeves in line for a big role in the film. According to That Hash Tag Show, Reeves is being setup as the big bad in Hobbs & Shaw. Although Idris Elba has been spotlighted as the films main villain, it’s believed Reeves will reveal himself as the puppet master pulling the strings at the film’s end, possibly in an after credit sequence like Fast & Furious 6, where Jason Statham revealed himself as the man responsible for Han’s death. Reeves will then go on and feature as the major bad guy in Fast & Furious 9 and cause Diesel and his crew all manner of problems.

Fast & Furious 9 is set for release in 2020, but before then you can get your fix with Hobbs & Shaw, set to hit screens this August. Check out the latest trailer below. 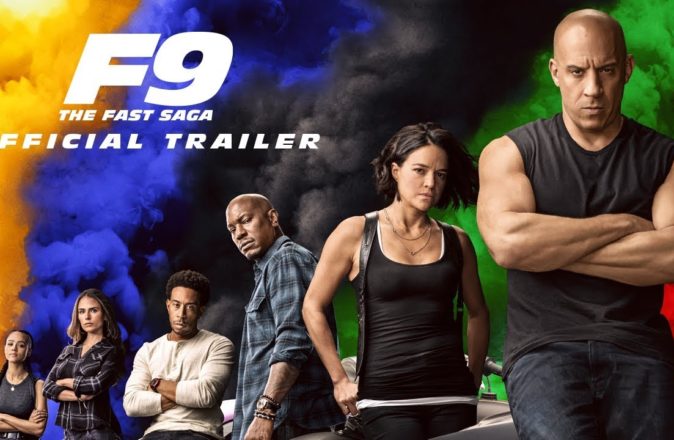 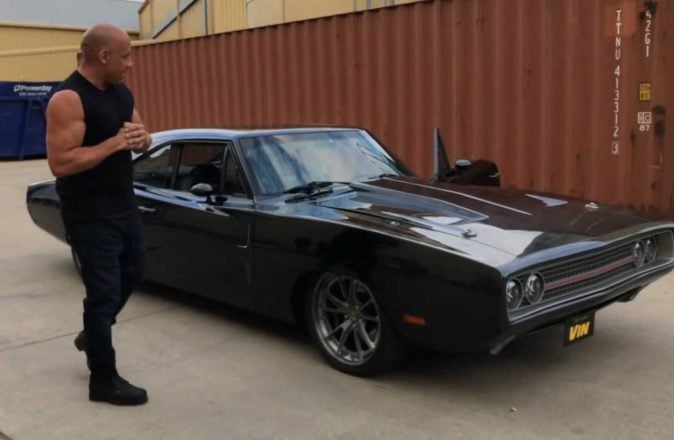