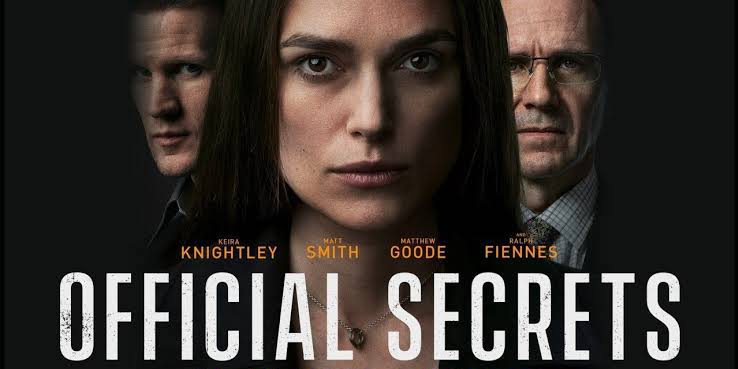 If you’re familiar with our world’s modern history and are fascinated with the back-door deals and conspiracy theories surrounding the ‘war on terror’, then Official Secrets is the movie for you.

Throwing it back to 2003, Director Gavin Hood (Oscar-winning Tsotsi, Wolverine)        takes us on a whirlwind course as the UK and US eagerly anticipate the UN resolution they need that will consequently support their scheme to invade Iraq. In the lead up to this, British intelligence translator Katharine Gun (Keira Knightley) receives an alarming message that details a plan devised to uncover material that will blackmail and secure the last few votes on the UN Security Council for the Iraqi invasion.

Sickened by the misdeed, Gun decides to expose the subterfuge of the British government, resulting in a story breaking worldwide news sparking an investigation into the leaked affair that puts her co-workers in danger. Frightened by this, Gun turns herself in and is ultimately arrested for breaking the Official Secrets Act.

Whilst all this mayhem unfolds, Gun also goes face to face with the potential deportation of her Kurdish husband.

Catch the full trailer of the untold true story below. 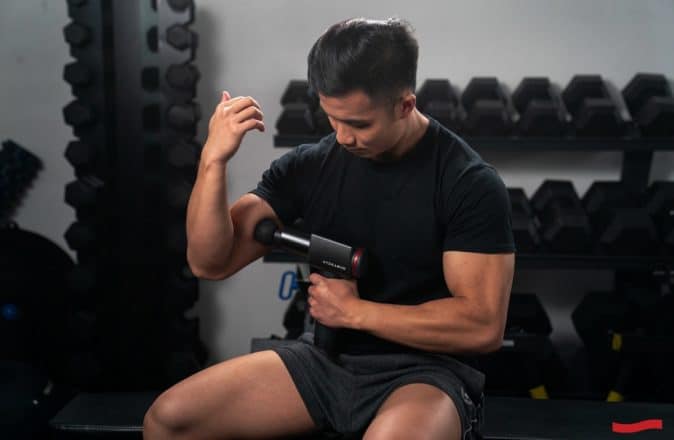