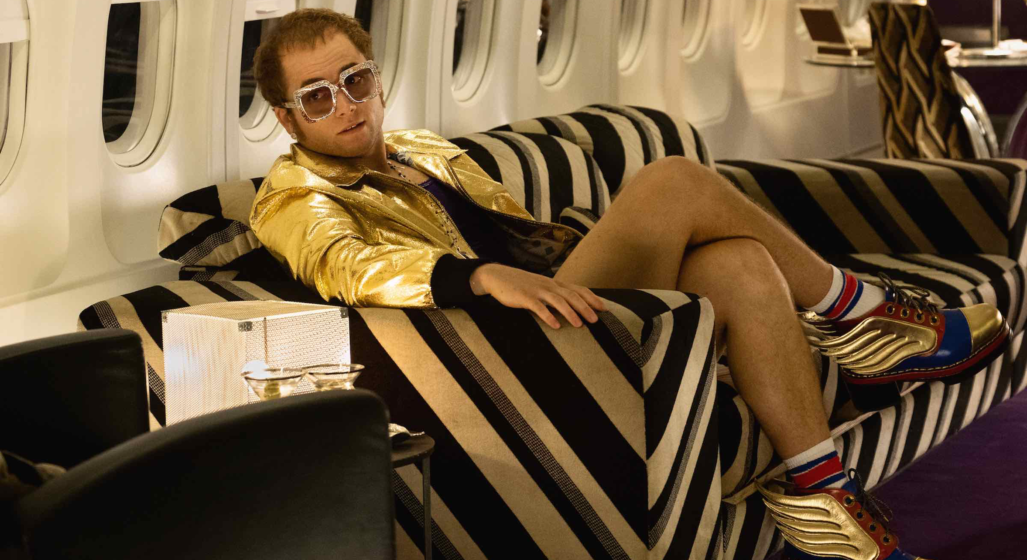 Joining the esteemed ranks of actors who have portrayed legendary musicians, Kingsman actor Taron Egerton is set to grace the big screen as Elton John for the upcoming biopic, Rocketman. As it has been reported, Egerton has gone the extra mile by opting to also do his own singing (which we can hear in this first trailer). This grand tradition follows in the memorable footsteps of Val Kilmer in The Doors, Joaquin Phoenix in Walk The Line, Dakota Fanning in The Runaways, and Gary Oldman in Sid & Nancy.

The film will cover the pivotal moments of John’s early life, from his days in the Royal Academy of Music, all the way to his meteoric rise to pop stardom. And by the looks of it, interpersonal drama will be plentiful… which is a given. This is a biopic, after all.

The role of Elton John was one that bounced between a few A-list names during pre-production. John himself nominated Justin Timberlake of all people, before Tom Hardy became attached to the role. Hardy obviously had to surrender the role later on, which is where Egerton stepped in. But by the looks of it, it seems as though this process of lead chasing has paid off in a tremendous way.

Egerton is joined by Game of Throne’s Richard Madden as John’s manager and partner, John Reid, the original Billy Elliot’s Jamie Bell as Bernie Taupin, and Bryce Dallas Howard as John’s mother, Sheila Eileen. At the helm sits director, Dexter Fletcher, who recently wrapped up on another highly-anticipated music biopic. Fletcher was tapped to take over for Bryan Singer on the Queen biopic, Bohemian Rhapsody, though reportedly won’t be credited.

Rocketman is set to release in May next year. Watch the full trailer above. 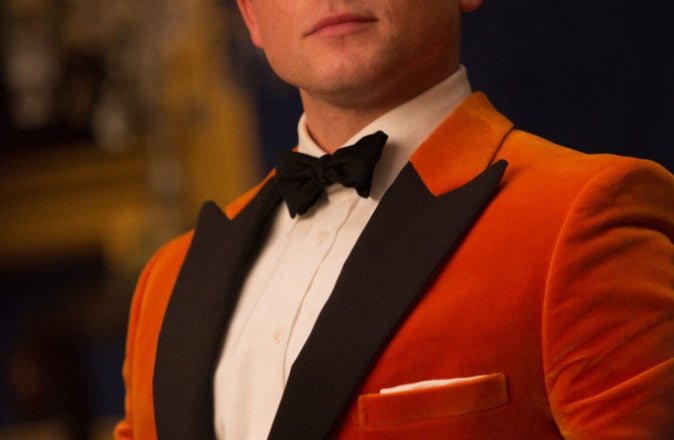