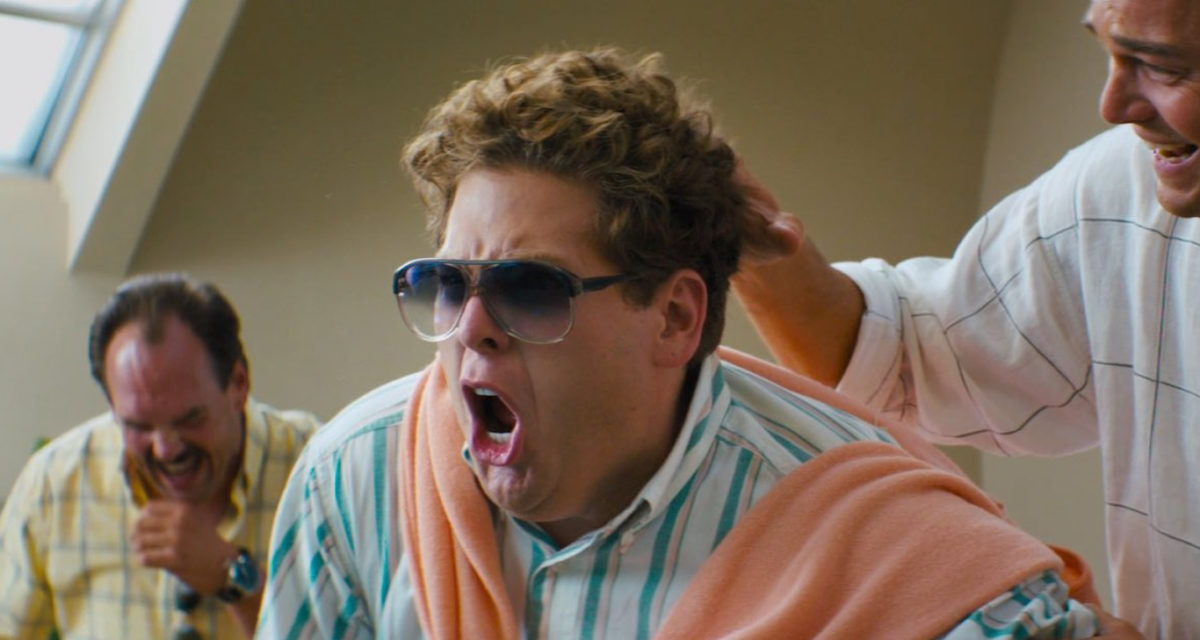 The jury’s still out on whether director Martin Scorsese has lost his magic touch post-The Irishman, or whether the cinematic landscape has simply evolved beyond his style of filmmaking. Whatever the case, as he approaches the ripe age of 80, the Hollywood legend (clearly) isn’t considering retirement anytime soon. To the point another feature-length project under Apple’s banner has already been lined up post-Flowers of the Killer Moon. Reuniting with Jonah Hill for the first time since The Wolf of Wall Street, as multiple reports have indicated, Martin Scorsese now has his sights set on a biopic about the Grateful Dead.

Scott Alexander and Larry Karaszewski will adapt the real-life events into a screenplay. The writing duo has most notably been credited with penning the Andy Kaufman biopic Man on the Moon starring Jim Carrey, as well as the sensational limited series American Crime Story: The People vs OJ Simpson. Which certainly bodes well for the overall success of this entire undertaking.

As per Deadline, here’s a rough outline of what we can (reasonably) expect to be covered within the Martin Scorsese-directed Grateful Dead biopic starring Jonah Hill:

The world of music has been a major – and slightly less publicised – passion of Scorsese’s for years now. In addition to his short-lived HBO drama series Vinyl, the man has been directing music documentaries since The Last Waltz in 1978. His name has been attached to everything from No Direction Home: Bob Dylan, Shine A Light (centred on the Rolling Stones), George Harrison: Living In The Material World, to the music video for Michael Jackson’s ‘Bad.’

We’ll keep you updated when something worthy of an update arises. 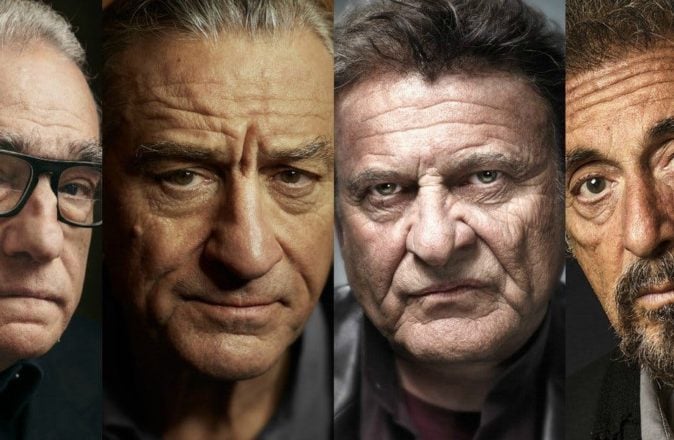