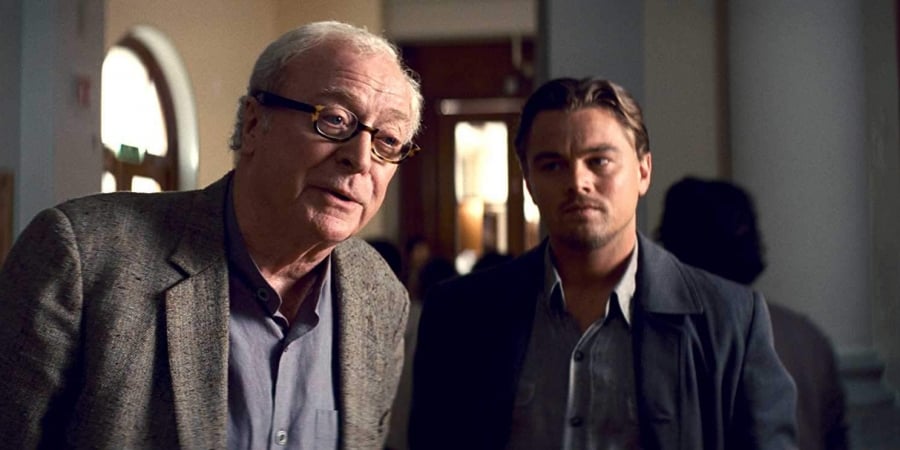 The mind-bending Christopher Nolan epic still has audiences reeling eight years on from its initial release. Why? That final scene – that frustrating final scene. Here’s the Inception ending explained.

To refresh your memories, the sequence in question was that closing shot which saw Leonardo DiCaprio’s character – Dom Cobb – being reunited with his family. British actor and Hollywood legend Michael Caine, of course, played his father-in-law. Suffice it to say, Caine’s presence in this closing shot will soon prove integral to, well… everything.

The film establishes a firm rule. The only way characters can discern whether they’re in a dream or reality is by their ‘totems’. Dom Cobb’s totem was a spinning top, and if it were to spin indefinitely, it would be a clear indication they were in a dream. As Dom walks away from the still-spinning top, it wobbles just enough for you to question things, but before we can get any sort of clarification, the film suddenly cuts to black and audiences are left wondering if Dom truly made it back to reality or not.

The answer – as confirmed by Michael Caine and reported by the Independent – is actually quite simple. As it turns out, the spinning top was a classic bit of misdirection. When introducing the film to a Film4 Summer Screen showing in London, Caine had the following to say to the crowd:

If we’re to believe his words – and that Nolan wasn’t just trying to throw Michael Caine off the trail – then that’s it. It’s done.

So there you have it, the Inception ending explained. Dom Cobb did indeed make it back to reality. 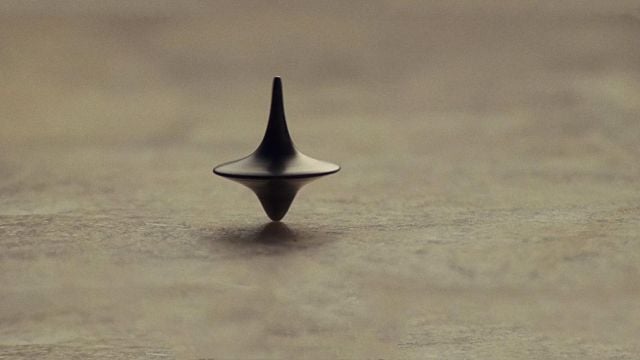 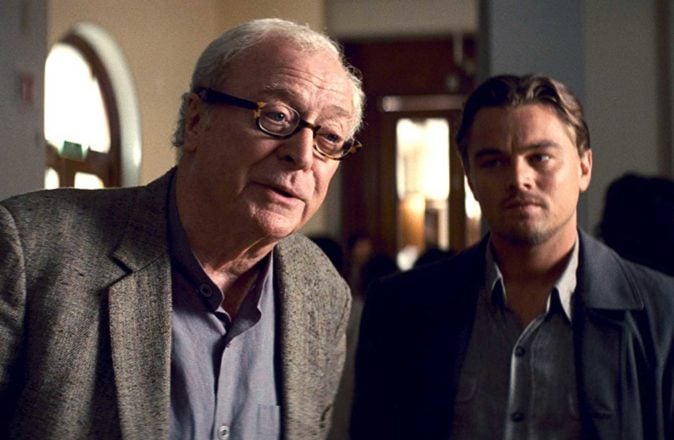 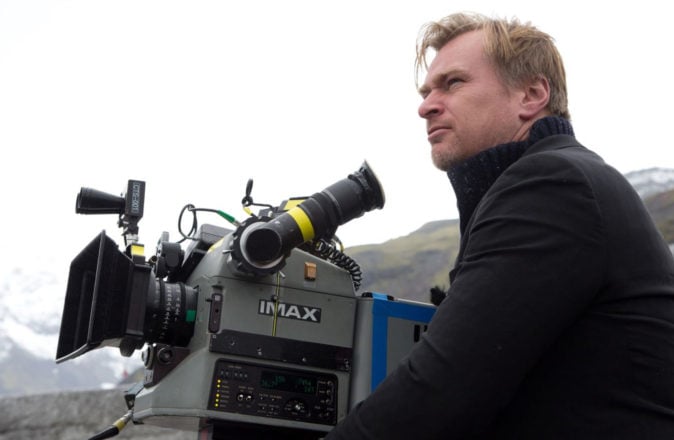