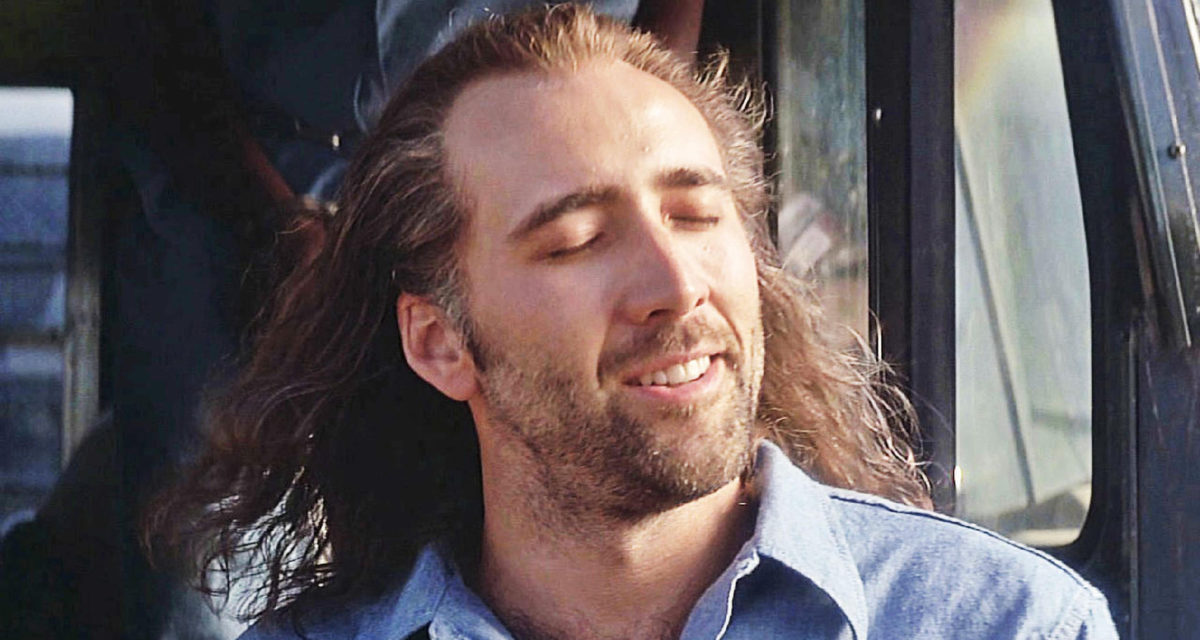 2014 certainly wasn’t kind to Nicolas Cage. After a string of box office flops and blowing his entire $150 million fortune on questionable real estate + pets + dinosaur fossils + an expensive AF tomb set aside for future use, the man was forced to open a grim chapter of his career. One that involved direct-to-video movies and being chased down for $6.3 million worth of unpaid property taxes by the IRS. But while the more lacklustre entries in his varied oeuvre were (at the time) simply a means of handling debt, Nicolas Cage stands by every single one of them to this very day.

Speaking to GQ for this month’s cover profile interview, the shamanistic thespian outlined two things he refused to do when it was time to pay the piper: 1. file for bankruptcy (against just about everyone’s advice), and 2. phone it in for the paycheque.

“I’ve got all these creditors and the IRS and I’m spending $20,000 a month trying to keep my mother out of a mental institution, and I can’t – it was just all happening at once,” Nicolas Cage explains of his debt.

“When I was doing four movies a year, back to back to back, I still had to find something in them to be able to give it my all. They didn’t work, all of them. Some of them were terrific, like Mandy, but some of them didn’t work. But I never phoned it in. So if there was a misconception, it was that. That I was just doing it and not caring. I was caring.”

At this stage, you’re probably wondering why he didn’t just pump out another family-friendly blockbuster for a couple of million as opposed to a staggering procession of 46 flicks in a time frame where your ordinary Hollywood star would struggle to find time for 10. As it turns out, there’s a limit to how much you can fail in this industry – shocker, I know – and when the Academy Award winner reached the threshold, the phone just stopped ringing.

“It was like, ‘What do you mean we’re not doing National Treasure 3? It’s been 14 years. Why not?’ Well, Sorcerer’s Apprentice didn’t work, and Ghost Rider didn’t really sell tickets. And Drive Angry… that just came and went.”

“When I talk about fair-weather friends in Hollywood, I’m not talking about [National Treasure producer] Jerry Bruckheimer. I’m talking about Disney. They’re like an ocean liner. Once they go in a certain direction, you’ve got to get a million tugboats to try to swivel it back around.”

Thankfully, this story has a happy ending. According to GQ, Nicolas Cage has officially paid off all his debt as of 18 months ago, shortly after signing on to star in The Unbearable Weight of Massive Talent – quite fitting given the man portrays a fictional version of himself who accepts a less-than-conventional gig for a quick buck. Which is why old Cagey has been free to tackle the projects he’s actually interested in recently.

“I’m just going to focus on being extremely selective, as selective as I can be. I would like to make every movie as if it were my last.” 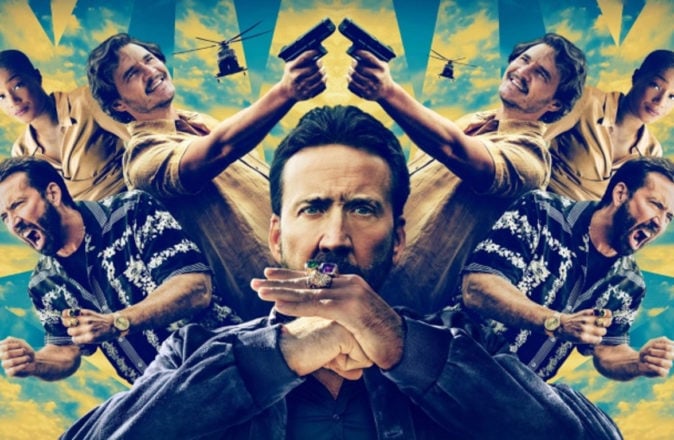 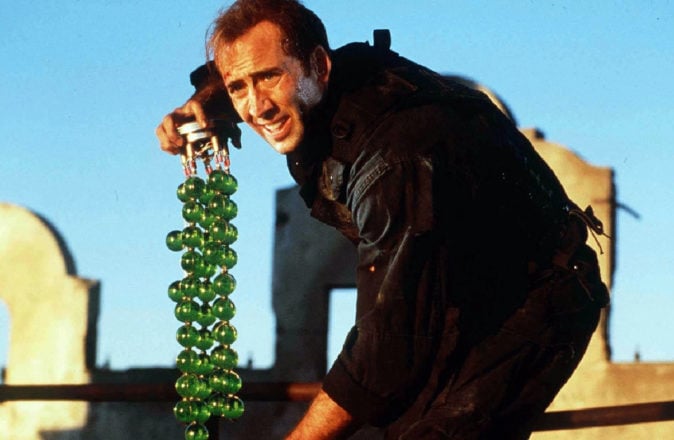