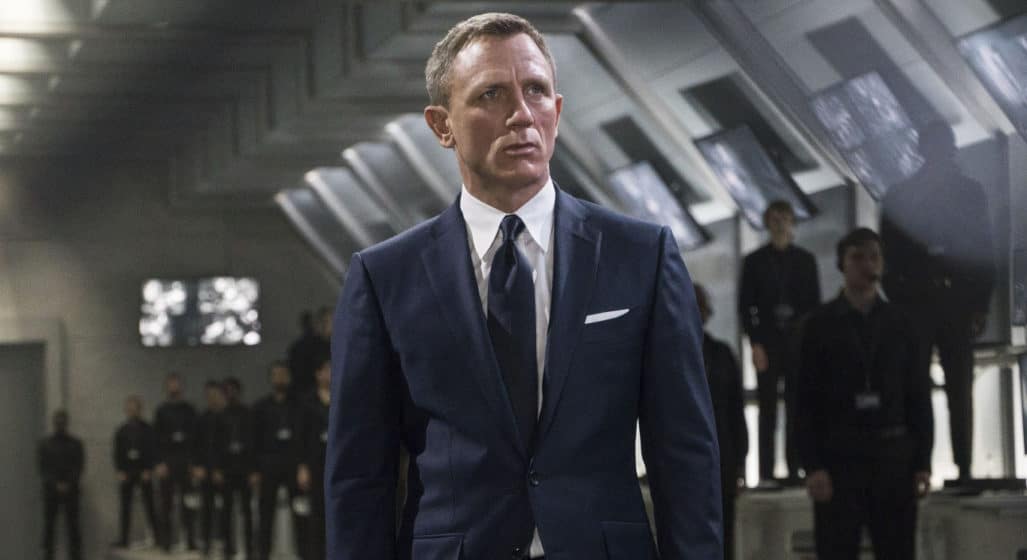 Universal Studios has announced that films still in their theatrical run will soon be available to rent on associated digital platforms for US$20. Which begs the question… in this revised cultural and economic landscape informed by COVID-19, will online streaming on platforms such as Netflix, Amazon Prime Video, and Disney+ be the very thing that saves cinema in 2020?

What Universal has proposed is, in a large sense, unprecedented. Though we’re living in an – I’m so sorry I have to say it – unprecedented time, there’s a strong case to be made that this has been a long time coming. And by that I mean leveraging online streaming’s audience/reach to provide the world with a mainstream cinematic release.

To date, Netflix has been making quite some noise with their original films. The Irishman, Marriage Story, The Two Popes, Uncut Gems, and The King all received nods by industry award bodies. A little further back, Alfonso Cuaron’s Roma was nominated for Best Picture in the 2019 Academy Awards (securing the Academy Award for Best International Feature Film that same year). So there has certainly been a bid for increased legitimacy, if not a successful win, when it comes to online streaming releases.

So what are the advantages of a film being released on a platform like Netflix? Well, despite the fact that a Netflix paycheque may not compare to a blockbuster tier box office intake – though based on what we know about how Netflix leverages debt to keep the content clockwork going, we can safely assume that the sums are more than comfortable for those who cash it in – a Netflix paycheque at the very least guarantees everyone involved walks away with what they need financially.

Additionally, it’s an opportunity to hit audiences directly and from the comfort of their homes – audiences who may not have been so inclined to take the chance with a theatre viewing. Meaning the likelihood of eyeballs actually seeing the release in question is extremely high. From April to June this year alone (AKA the main lockdown period), the platform raised their total subscribers to 193 million worldwide – multiples of that adjusted for account sharing. Throw in the fact that a film’s lifespan within the Netflix library runs laps around the standard three-month run in a physical cinema, and the viewership stats begin to snowball.

Let’s play devil’s advocate for a moment and consider the downside. Yes, there are some releases that require deserve an experience which is inherently more… cinematic. Large scale. Visual spectacles intended to be taken in through more traditional visual spectacle mediums. There’s also a growing contention that the consumption of content in this space through smaller screens takes something away from the craft. That much is true. If you were to ask 100 people if they wanted to see No Time To Die, Top Gun: Maverick, or Tenet on their laptop or on the big screen, the response would overwhelmingly favour the latter. In fact, AT&T CEO John Stankey has put his foot down and stated on the record that Tenet will not be streamed before a theatrical release. Ever. So we should all stop asking.

In the year 2020, however, the latter option may not be on the cards unless people are happy with forgoing the promised date for one scheduled way down the line. Judging by the reaction of No Time To Die, Top Gun: Maverick, and Tenet’s delay, I’m guessing that’ll be a resounding “no”. Aside from that, the development of home entertainment technology is hitting such a pace, there may invariably be a day where the theatre becomes obsolete. The only thing really being held ransom is the access to new releases.

Then there’s the issue of fair competition, cartels and monopolies with certain content. There is also a growing contention that Netflix has become almost too dominant, too powerful in the realm of licensed content. To the point where those approved by their formula reigns king, while everything else – all the smaller indie productions – are left to die. This latter point would be more concerning, had it not been for the fact that they just collaborated with indie creative powerhouse, A24, for the Safdie Brother’s Uncut Gems.

Regardless of your leaning – or even mine for that matter – one thing has become certain. 2020 will prove to be wildly disruptive for the film industry, and studios will arrive at a crossroads where they can decide their own fate: swallow their pride and attachment to tradition by making their properties available via online streaming/video-on-demand; or wait it out and run the risk of letting their properties expire on the proverbial shelf.

Looking for other ways to kill the time while we’re in COVID-19 induced lockdown? Here’s a list of 101 things as prescribed by BH.