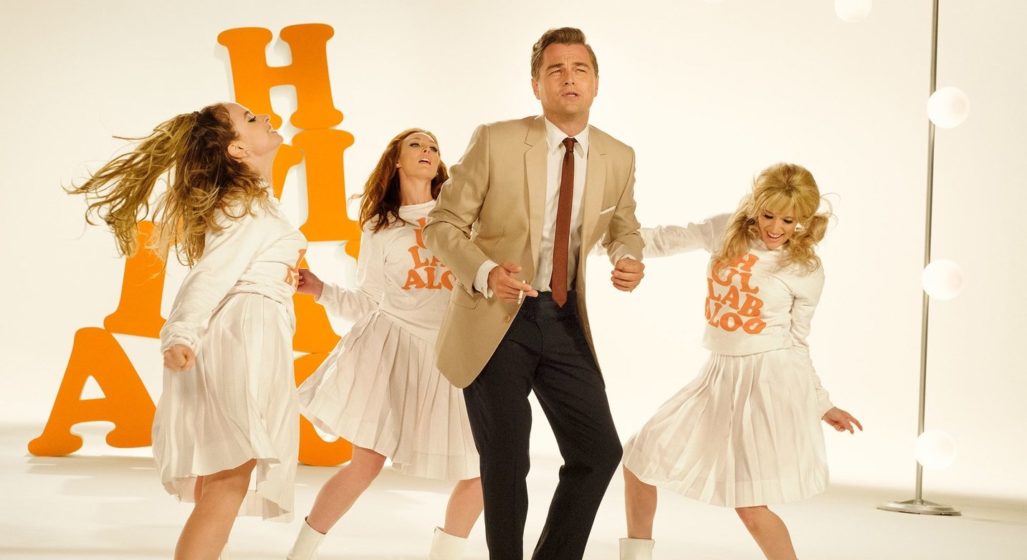 Acclaimed director Quentin Tarantino has teamed up with Sony Pictures Television for a curated selection of 10 films that all played an influential role in the development of the writer-director’s ninth feature, Once Upon A Time In Hollywood.

August 15 will see the Australian release of the late ’60s-era flick set right before the New Hollywood movement and the big shift in the entertainment industry. Leonardo DiCaprio and Brad Pitt star as Rick Dalton and Cliff Booth respectively, one a struggling movie star and the other his career-long stunt double. Australia’s own Margot Robbie stars as the late Sharon Tate, with all three getting mixed up in a hectic Hollywood scene and the Manson family murders.

Columbia Pictures library will air the 10 films prescribed by Tarantino on the Sony Movie Channel in the week leading up to the theatrical release of Hollywood in the US. Two films will air each night from July 21 through July 25, but if you can’t access the special program here in Australia, have a flick through the trailers below and perhaps add one or two to your next weekend movie night.