In the words of Samuel L. Jackson in Jurassic Park, hold onto your butts, because there are whispers about Matthew McConaughey being cast as Harvey Dent AKA Two-Face in The Batman.

This would pit the Oscar-award winning actor opposite Robert Pattinson’s eponymous Batman – which is honestly just the stuff of dreams. Picture it now, the suave and swaggering McConaughey bringing his trademark gravitas to the role. Menacing Pattinson with a grizzled Southern twang over the course of what will reportedly be a taut psychological drama.

After the exit of Jonah Hill, who was being eyed for the main antagonist (strong theory: Oswald Cobblepot AKA Penguin), this would be a solid win. And to make things just a little sweeter, there are also fresh reports of Colin Farrell being tapped to assume the role of Penguin as well as Andy Serkis to portray Alfred the Butler. Farrell, Serkis, and McConaughey would join Zoe Kravitz as Catwoman, Paul Dano as The Riddler, and Jeffrey Wright as Police Commissioner Jim Gordon.

I’ve said it once, and I’ll say it again – this Matt Reeves helmed production has been positively overflowing with potential since day one. Let’s just hope it resembles more like his work on Cloverfield and less like his work on the Planet of the Apes series.

The Batman is currently slated for a wider theatrical release sometime in 2021.

RELATED: Matthew McConaughey Is Coming To Australia This November. 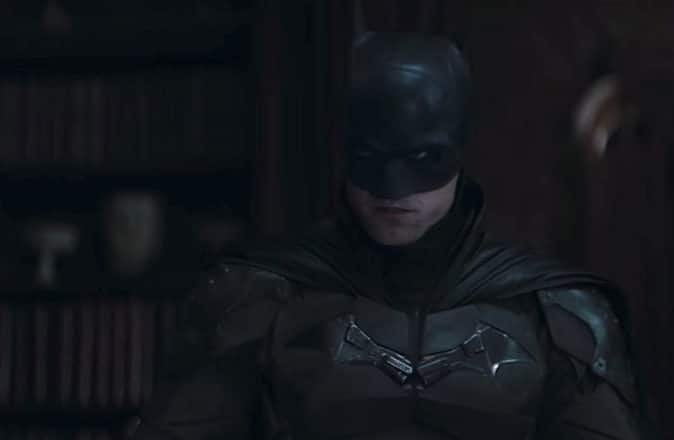