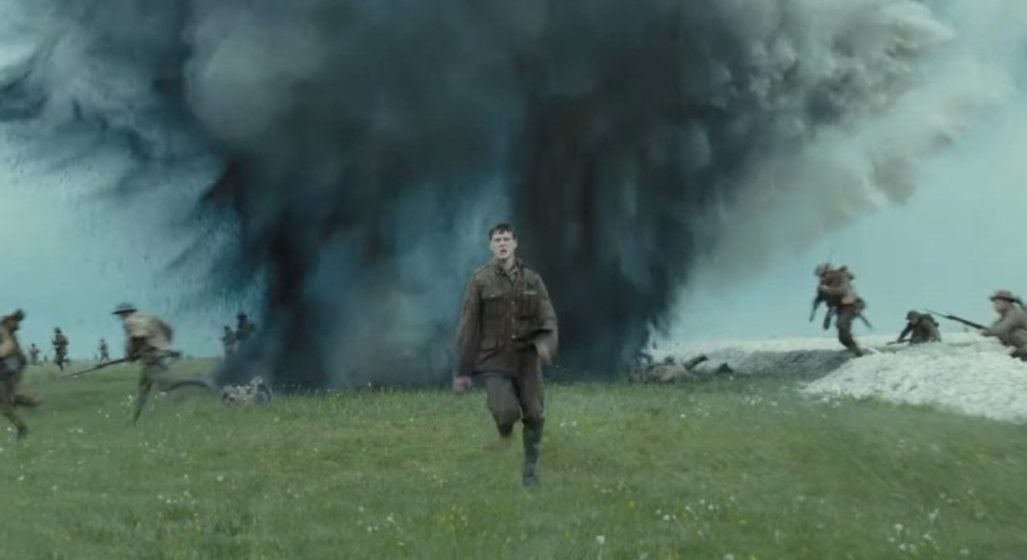 Sam Mendes, the Oscar-winning director behind Skyfall, Spectre, and American Beauty, has a new film set for release this summer.

Set during World War 1, 1917 tells the story of two young British soldiers (George Mackay and GOT’s Dean-Charles Chapman) tasked with going behind enemy lines to deliver a message that will prevent the slaughter of 1,600 soldiers – one of whom is a brother to Chapman’s character.

Supporting Mackay and Chapman is a star studded cast including Richard Madden, Benedict Cumberbatch, and Colin Firth. Catch the gripping trailer below and get yourselves ready for an Australian release on January 10, 2020. 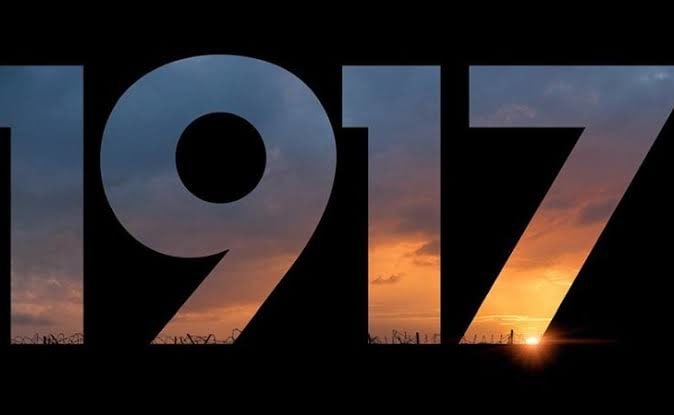 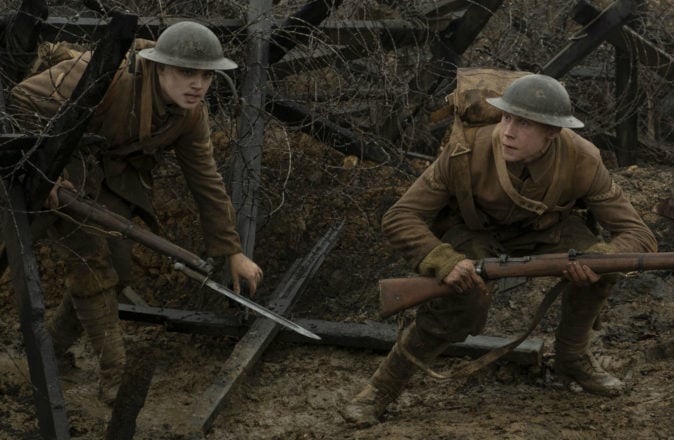