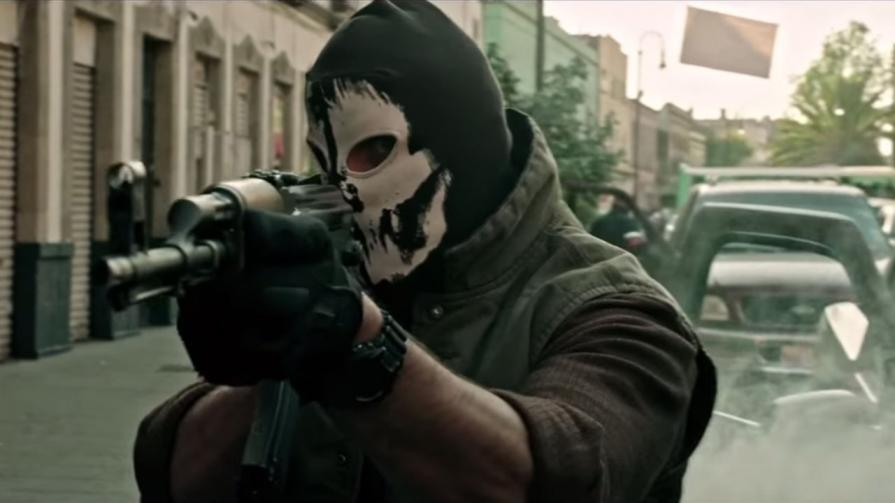 After a year of hushed hype surrounding the production of a sequel to Dennis Villeneuve’s 2015 underdog thriller Sicario, a trailer for the much anticipated follow up has just dropped online.

Titled Sicario 2: Soldado, the film sees Benicio Del Toro and Josh Brolin take the reigns alongside a new director, Stefano Sollima. Why they didn’t just call it ‘Soldado’ (Spanish for ‘soldier’) we’re not really sure. The first step towards a slippery slope and a shit sequel is usually including the number ‘2’ in the title – but we’ll hold our judgement until we see it.

As for the plotline, it’s noted in the trailer that the Administration in Washington is starting to blur the lines between terrorism and organised crime when radical extremists are collaborating with drug cartels to get across the border.

The news that Villeneuve wasn’t going to return for the sequel was heavy hitting for the team here at Boss Hunting, as Dennis’ work is a favourite of ours. Realising that Emily Blunt was absent, however, didn’t exactly pull at any heart strings as her character wasn’t the crux of the first film’s narrative anyway.

What was great to hear in the trailer (literally) is the return of the iconic soundtrack, which opens the incredibly tense clip with a bang. We’re of the opinion that this will be crucial in creating the same pacing and suspense of the original, given that the sequel’s trailer was packed with more action than was in the entire first film. This may be cause for concern, as Sicario’s claim to fame was its cinematic masterclass in suspense, most notably the 30 minute long border scene that culminated in 9 seconds of nail biting action.

All we can do is wait, however, so while we do you may as well enjoy this captivating clip above a few times over. 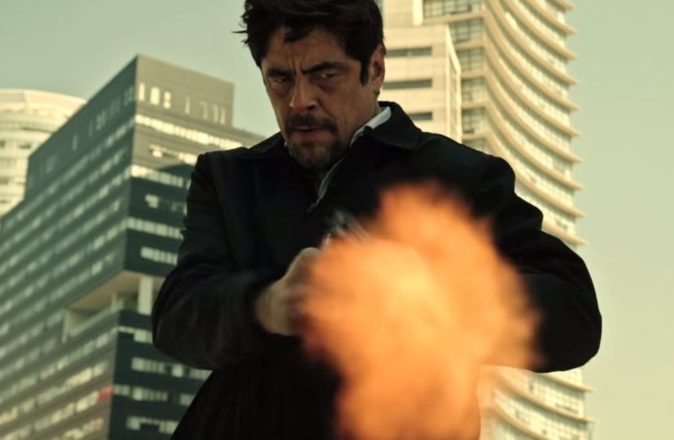