I think the most incredible thing about Stephen King is, for a writer that has such a stacked repository of harrowing fiction, not to mention the sheer volume of his fictional output – the man always seems to come through with the goods and produce what we can all agree are bona fide hits.

This occasion is no different with HBO’s upcoming adaptation of The Outsider, a murder thriller that promises to just keep you guessing the entire way.

The Outsider follows the story of Little League coach, Terry Maitland (Jason Bateman), who is held responsible for the gruesome death of a local 11-year-boy. With evidence littered all over the crime scene, including the universally damning fingerprints, it seems as though they have Maitland dead to rights.

The twist? There’s video footage which places Maitland 60 miles on the other side of town at the exact time of the murder. But the twists just keep on coming. As police detective Ralph Anderson (Ben Mendelsohn) unravels the mystery, more unexplainable and borderline supernatural forces come into play. The Stephen King promise is, after all, to be downright terrifying and uncomfortable when you least expect it.

In addition to the ever-talented thespians that are Jason Bateman and Australia’s own Ben Mendelsohn, this ten-part mini-series will also star Cynthia Erivo, Bill Camp, and Mare Winningham.

The Outsider will premier on HBO and all HBO-affiliated streaming services on January 12th of 2020 – and we can’t bloody wait.

RELATED: George Miller Confirms A Fifth ‘Mad Max’ Instalment Is In The Works 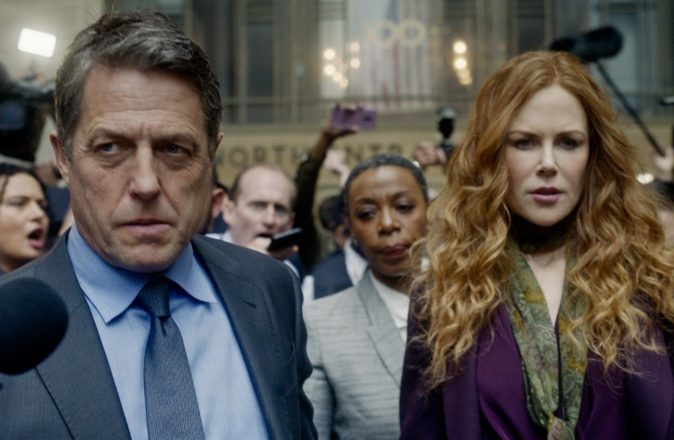 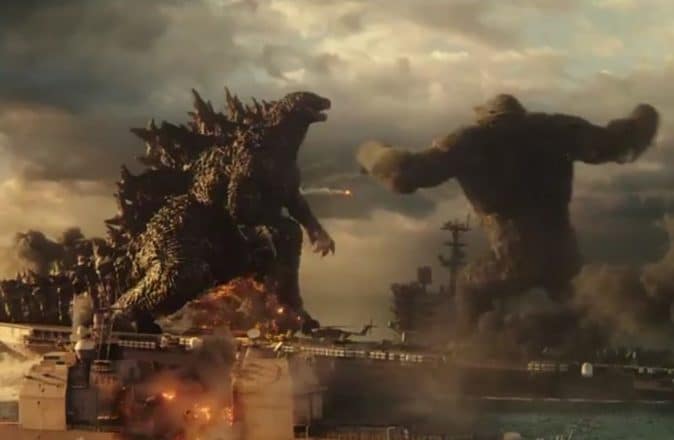