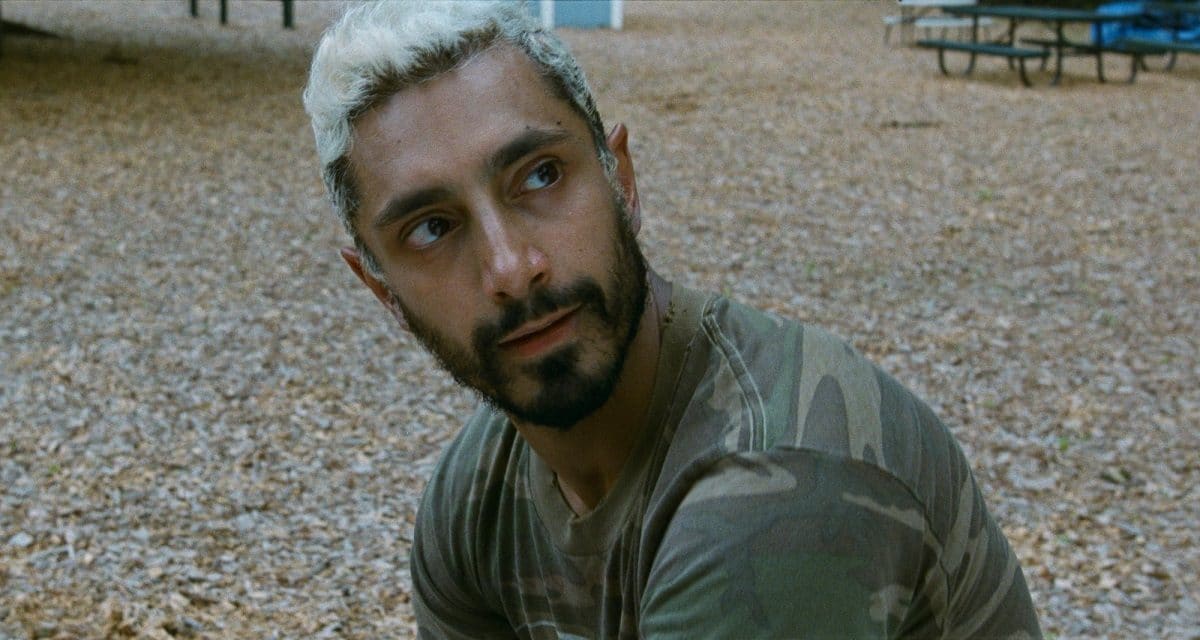 The 93rd Academy Awards (AKA the Oscars) are right around the corner, with the ceremony going down on Monday 26th April (EST). As always, the Oscar nominations provide somewhat of a to-do list for film buffs each year, plucking out the best in cinema so you can cut through the noise and know exactly what to stream.

For Australian film lovers, there are only a handful of the most prominent Oscar nominations to stream, across various services. Below you’ll find a list of exactly what you can stream and where you can stream it.

It’s been rightfully claimed as one of the strongest films of the year, with Sound of Metal best getting over via Riz Ahmad’s gut-wrenching performance as a heavy-metal drummer and recovering addict whose life spirals out of control as he begins to lose his hearing. Ahmad’s highly sympathetic, believable performance is the force drives this Darius Marder-directed film and really fleshes out the quiet-storm script, which Marder co-wrote with Derek Cianfrance.

Sound of Metal can be streamed on Amazon Prime in Australia.

Spike Lee has been unstoppable over these past few years, with films like BlacKkKlansman and Chi-Raq. Although perhaps his characteristic boldness is best displayed by the Oscar nominated Da 5 Bloods, which follows a group of aging Vietnam vets who fly into Ho Chi Minh City with the intention of retrieving the remains of their fallen comrade. The brutal twists alone are enough to carry this film to its rightful place at the 2021 Oscars.

Da 5 Bloods can be streamed on Netflix in Australia.

In translating August Wilson’s famous play, George C. Wolfe has turned in a stunning cast to retell the story of real-life music legend Ma Rainey, played so commandingly by Viola Davis. And while Davis has earned an Oscar node with her sultry performance, its the late Chadwick Boseman as Levee, a temperamental and strong-willing cornet player in Ma Rainey’s band, who turns in the film’s most singular performance – an unforgettable, soul-stirring flurry of powerful and passionate soliloquys.

Ma Rainey’s Black Bottom can be streamed on Netflix in Australia.

Anya Taylor-Joy has been going from strength to strength lately, first with her jaw-dropping performance as Beth in Netflix essential The Queen’s Gambit, and recently as the lead in Autumn de Wilde’s modern interpretation of Jane Austen’s Emma. Warping a classic out of its signature period piece was never going to be an easy fear, by de Wilde and the film’s formidable cast make this an iteration to remember.

Emma can be streamed on Binge in Australia.

The Trial Of The Chicago 7

Up for a number of categories at the 2021 Oscars, The Trial of the Chicago 7 is a thoroughly entertaining, punchy historical courtroom drama that never misses a beat. Aaron Sorkin’s steady direction coupled with a witty original screenplay and strong, true-to-form performances from the likes of Sacha Baron Cohen, Eddie Redmayne and Joseph Gordon-Levitt make this an incredible watch.

The Trial of the Chicago 7 can be streamed on Netflix in Australia.

Having seven 2021 Oscar nominations places Mank as one of the most successful film’s walking into this year’s ceremony. The Herman Mankiwicz/Citizen Kane biopic, built so artfully by director David Fincher, is a love letter to cinephiles the world over, best expressed through Gary Oldman as Kane and Amanda Seyfriend as movie star Marion Davies.

Mank can be streamed on Netflix in Australia.

With a nomination for Best Documentary Feature at the 2021 Oscars, Time is a gut-punch from Garret Bradley, who tackles her subjects with incredible sensitivity and an uncanny ability to express difficult topics. The standout, prison abolitionist Fox Rich and her sons, is responsible for the documentary’s most memorable, as she recalls decades spent fighting to get husband’s prison sentence revoked following a robbery of sheer desperation.

Time can be streamed on Amazon Prime in Australia.