Robert Pattinson sceptics should get ready to eat their words. The Batman trailer is finally upon us and it’s not just brimming with potential… it’ll leave you fucking speechless. As many have long suspected – yours truly included – we may be about to witness the finest iteration of the Dark Knight yet.

True to his promise, director Matt Reeves has delivered something haunting, slow-burn, gritty, and best of all, memorable. Scored to a cover of Nirvana’s ‘Something In The Way’, the trailer above depicts a universe that’s realer than anything we’ve seen before – yes, steeped in even more reality than both the Nolan Trilogy and Joker combined – as well as a Batman that has no qualms about getting his hands dirty.

Joining Pattinson will be Zoe Kravitz as Catwoman, Jeffrey Wright as Commissioner Gordon, Andy Serkis as Alfred, Colin Farrell as The Penguin, Paul Dano as The Riddler, and John Turturro as Carmine Falcone. The Batman has been written, directed, and produced by Matt Reeves, with cinematography accomplished by Greig Fraser (Zero Dark Thirty, Rogue One, Vice), and music by Michael Giacchino (Mission: Impossible – Ghost Protocol, Rogue One, Jurassic World Trilogy).

The Batman is slated for international release on October 1st, 2021. 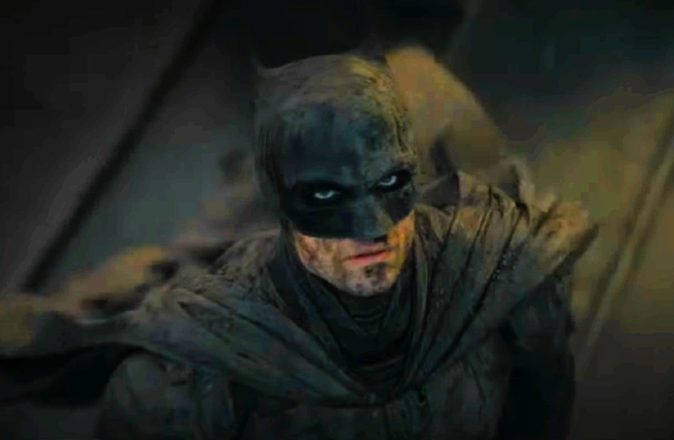 ‘The Batman’ Starring Robert Pattinson Might Unveil A New Joker