‘The Contractor’ Trailer Promises An Action Movie Worth Your Time

You aren’t imagining things. With the exception of a few standout selections from the past few years, action movies in the 21st century are becoming pretty homogenous. One could easily rattle off four key story elements and it’d apply to the majority of what has hit cinemas. The trick, however, isn’t to reinvent the wheel. Or even try to outsmart the audience. Take a film like Denis Villeneuve’s Sicario, for example. The plot isn’t awfully complicated, but what elevated it above the usual schlocky, cinematic flotsam of popcorn flicks was its discipline to nail those key elements. And based on what we’ve seen in the first trailer, that’s precisely what The Contractor is striving to achieve.

It’s a tale we’ve come across time after time. Involuntarily discharged from the Army, special forces sergeant James Harper (portrayed by Chris Pine) struggles to adjust to civilian life. On top of everything else, he’s up to his eyeballs in debt.

“We gave them our minds, our bodies, and our spirits,” Pine’s James Harper can be heard saying in The Contractor trailer.

“They chewed us up and spit us out.”

To escape his financial woes – and do the very thing he was trained to do/only thing he knows how – James joins an underground paramilitary force with the help of his best friend/military buddy Mike (portrayed by Ben Foster) under the command of a fellow veteran (portrayed by Kiefer Sutherland).

As per the template, James’ very first assignment – wherein he’s charged with investigating the obligatory “mysterious threat” in Berlin – goes horribly wrong. The elite soldier finds himself hunted, alone, and entangled in a dangerous conspiracy. James Harper must now fight to stay alive, uncover the “true motives of those who betrayed him,” and return home to his beloved family. Pretty standard stuff, right?

This represents something of a reunion for Chris Pine and Ben Foster, who hit it out of the park leading David Mackenzie’s Oscar-nominated Hell Or High Water. The magnetic duo and screen veteran Kiefer Sutherland are joined by Gillian Jacobs, Eddie Marsan, Nina Hoss, Amira Casar, Fares Fares, JD Pardo, and Creed II star Florian Munteanu.

Tarik Saleh has directed this one off the back of helming HBO’s Westworld in a similar capacity. The screenplay has been accomplished by JP Davis (Fighting Tommy Riley) with Erica Lee and Basil Iwanyk attached as producers – the latter of whom is most notably known for his involvement in The Town starring Ben Affleck and Jeremy Renner, the John Wick franchise, Taylor Sheridan’s Wind River, as well as Sicario itself.

The Contractor is currently locked + loaded for an April 1st, 2022 release date – check out the trailer above. 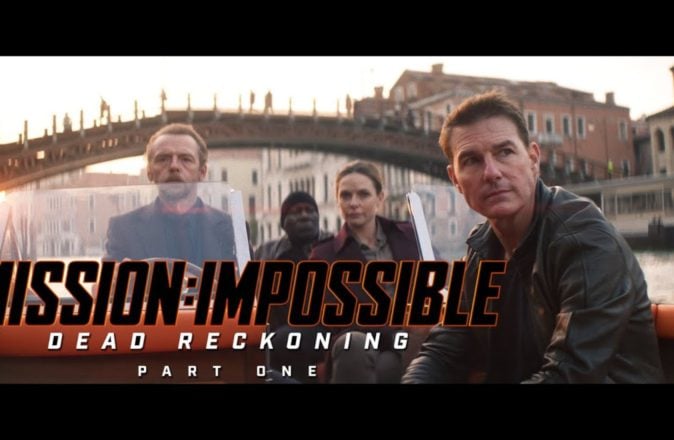