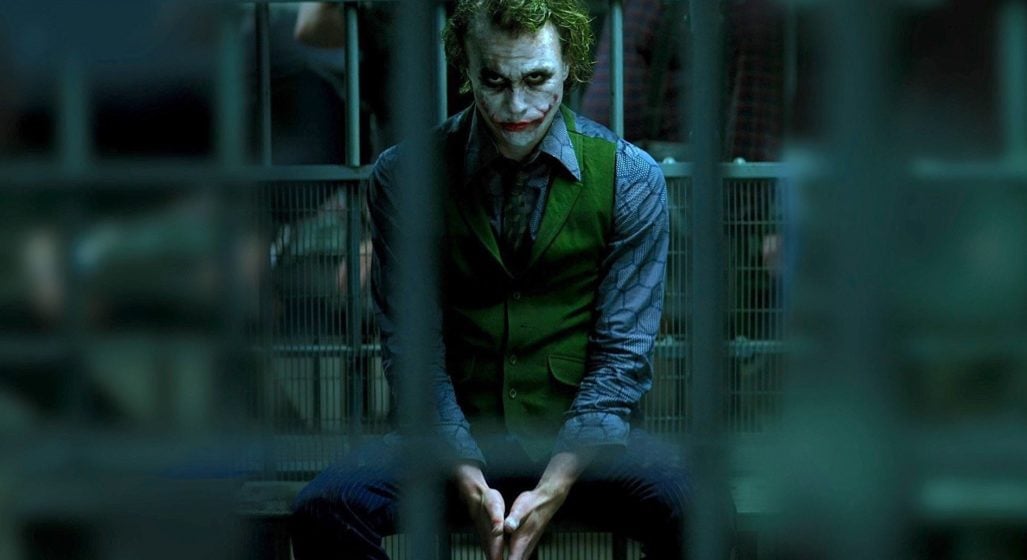 When The Dark Knight marked its 11-year anniversary last year, it came to the attention of keen observers that the acclaimed film still holds the title for the highest-rated superhero flick of all-time on IMDB. In the current year, even after the release of Todd Phillip’s acclaimed Joker starring Joaquin Phoenix, the title still holds true.

The second film in Christopher Nolan’s Batman trilogy saw Christian Bale reprise his role as the caped crusader alongside the likes of screen legends Michael Caine, Gary Oldman and Morgan Freeman. It was Aussie Heath Ledger’s gripping performance as The Joker that shook audiences, however, cemented in cinematic history by his unfortunate death just months before the film was slated for release. Ledger was posthumously awarded the Oscar for Best Supporting Actor that year.

The year 2008 also saw the introduction of what we now know as the Marvel Cinematic Universe with Iron Man. Despite an additional 22 films since and a total box office gross of US$22.5 billion, Heath Ledger’s The Dark Knight still reigns supreme over the MCU and among viewers and critics alike – not just as the high-rated superhero movie of all-time, but as one of the best pieces of cinema this side of the century.

How Christopher Nolan Changed The Game With ‘Batman Begins’ 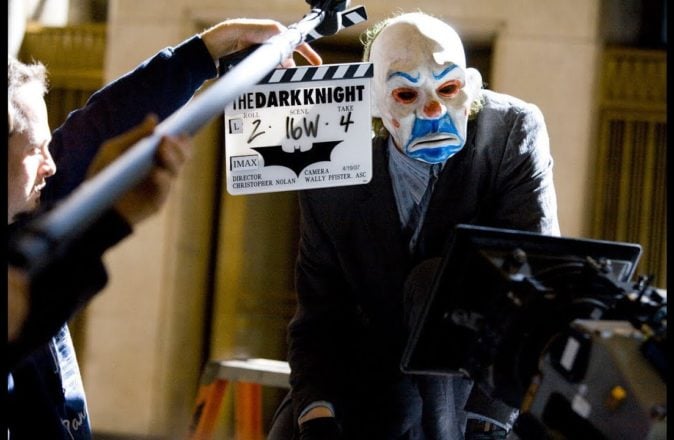