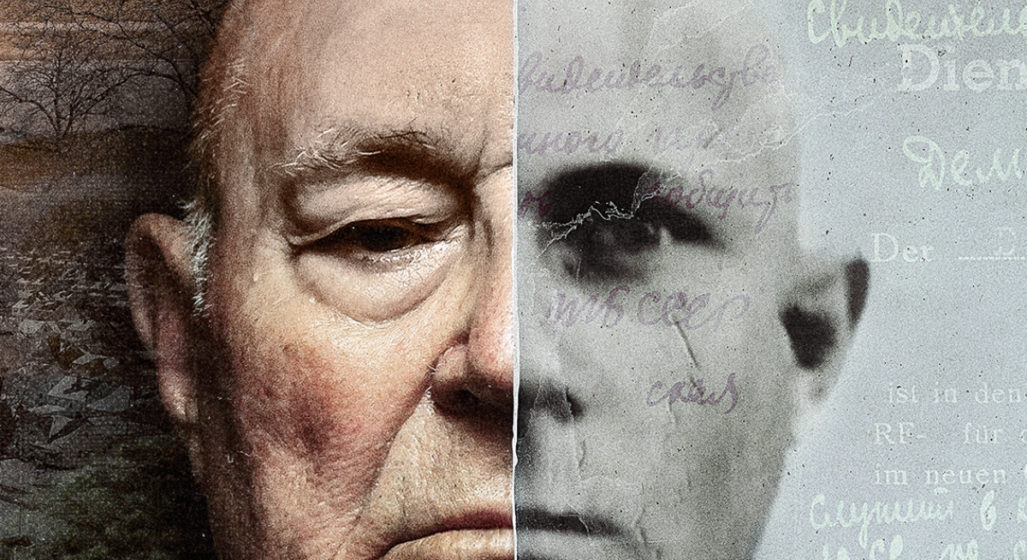 If you’re fascinated by World War II and the atrocities of the Nazi Regime, Netflix is about to drop another banger doco that’ll have you totally obsessed after just a single watch of the trailer.

Early November will see a new Netflix original called The Devil Next Door drop on the streaming service, which focuses on the contentious story of John Demjanjuk, an American citizen/Ukrainian native who is accused of being the notorious Nazi death camp leader known as ‘Ivan The Terrible’.

A voice-over is heard saying that Demjanjuk is “One of the cruellest people who ever existed on Earth.”

While enjoying his years in retirement, a group of Holocaust survivors come across a photo of Demjanjuk and claim that he’s ‘Ivan The Terrible’ from their time in the death camps. Quickly gaining the public’s attention, Demjanjuk is brought to trial in Israel where he affirms his innocence.

Clips of his family and children are played during the trailer, who are distressed by these accusations made against their father, who they say, is a simple, honest man. The trial in Jerusalem has gained global coverage, with the docu-series giving a voice to both Demnjanuk and the Holocaust victims.

The Devil Next Door is a five-part series that drops on Netflix November 4, directed and produced by Daniel Sivan and Yossi Bloch respectively.

Watch the trailer for The Devil Next Door below.