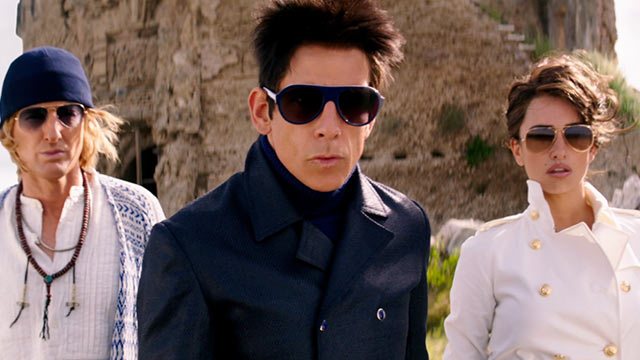 As Hollywood continues to struggle to come up with an original concept we’re treated to sequel after sequel after sequel. While some of these (think Sharknado 2 and Ted 2) are films that simply shouldn’t have been made, others are movies we’ve eagerly been anticipating for years. Zoolander 2 is one of those.

Derek and Hansel are back in 2016 as washed up models looking to take down a bigger and badder Mugatu. The cast is almost too star studded with Benedict Cumberbatch, Justin Bieber (he dies), Lewis Hamilton, Usher, and Penelope Cruz featuring in the trailer, here’s hoping they’re not only there to veil a poor script.

If Zoolander 2 can be anywhere near as good as the original it’ll be worth a watch, but you’ll have to wait until February 12, 2016 to find out.