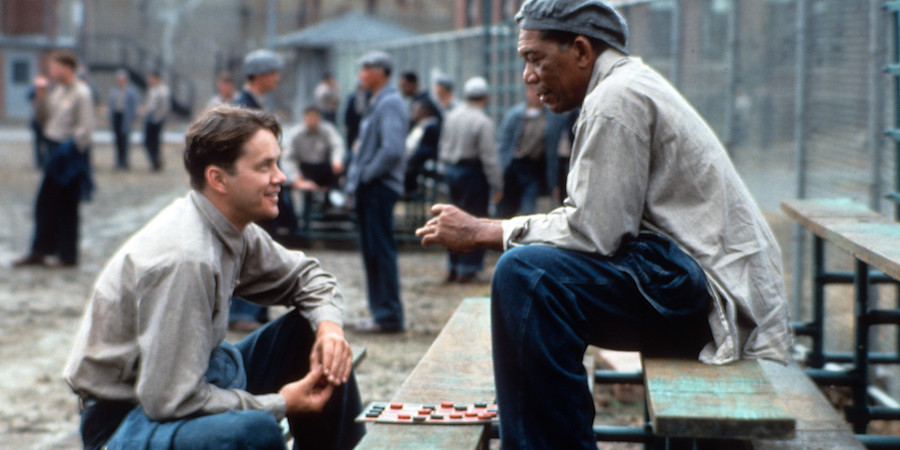 To celebrate their 25th anniversary, IMDB (Internet Movie Database for those who have never been online before) has released a list of the most popular films for each year over the past 25 years, as voted on by millions of IMDb users (The Shawshank Redemption alone has received more than 1.5 million votes).

You really should have seen all of these by now, but if you haven’t we hereby give you the day off tomorrow to binge watch the crap out of the below list.

It’s also proof that the internet loves Leonardo DiCaprio a lot more than The Academy, with The Revenant star featuring in four of the 25. Morgan Freeman also gets a nod with four, and Christopher Nolan directed films get five mentions on the list.

I wonder which film will take out the 2015 gong?