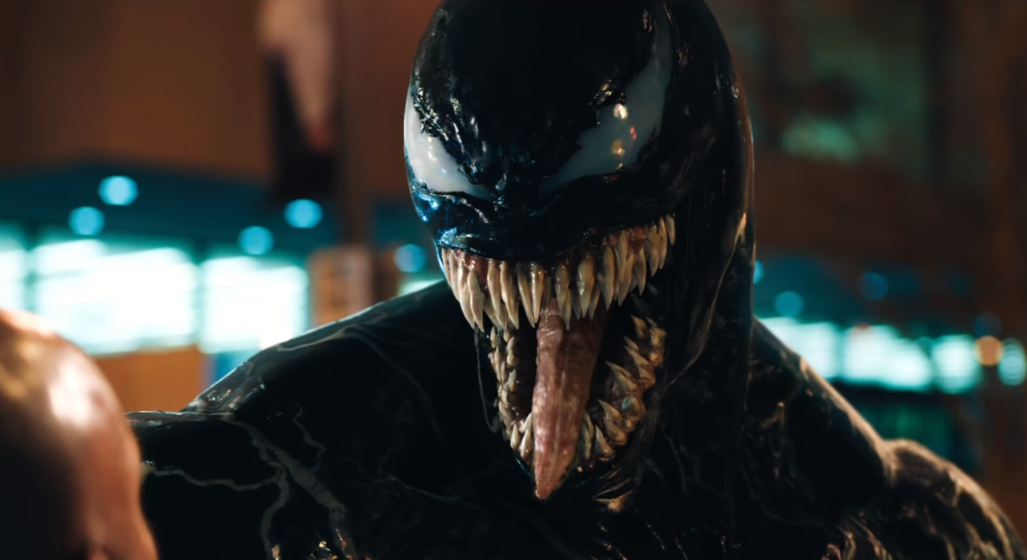 The hugely popular Marvel comics character Venom has finally been revealed in the film’s fresh trailer.

For those of you who missed the hyped teaser earlier in the year, ‘Venom’ is the medium budget fanboy project of lead actor Tom Hardy.

Inspired by the precedent set by the daring moves of 20th Century Fox’s success with X-Men films Logan and Deadpool, the film will be the debut R-rated anti-hero flick from Sony.

Venom’s lineup includes the likes of Rogue One’s Riz Ahmed and The Greatest Showman’s Michelle Williams, with an expected released date of October 5. Check out the full trailer above and let’s hope the quality matches the hype. 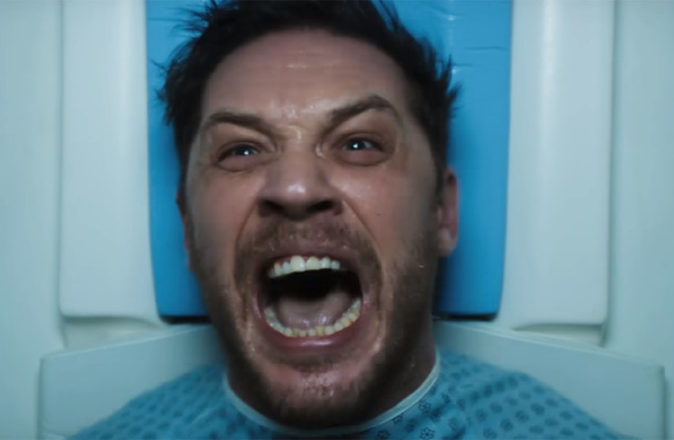 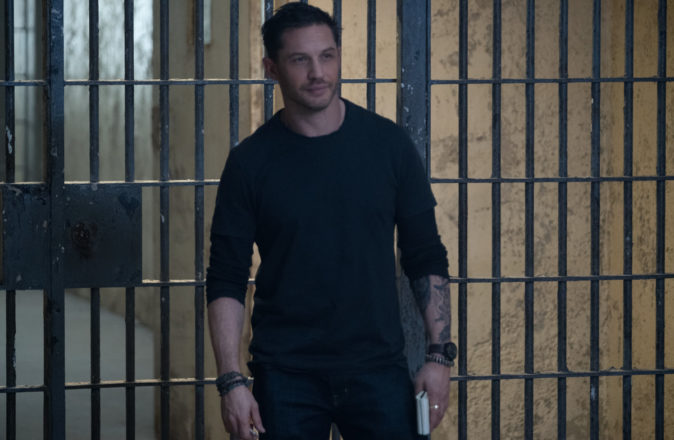 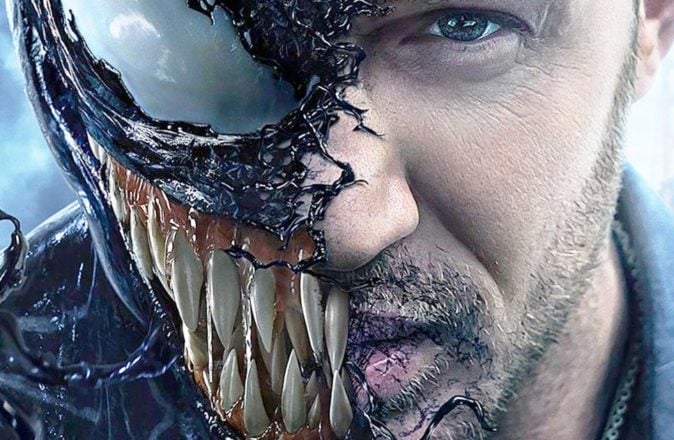