Watch Casey Neistat Snowboard Through The Streets Of New York 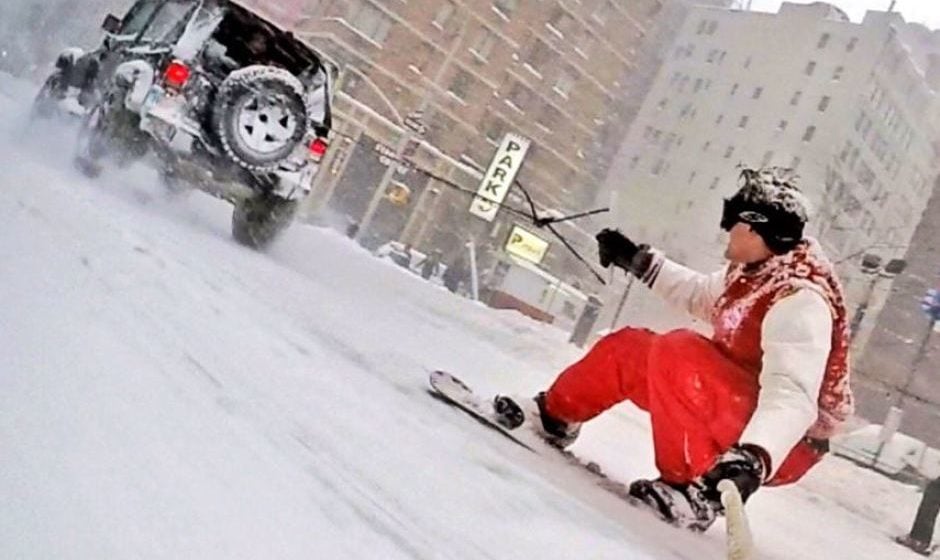 One of our favourite YouTube stars, Casey Neistat, dropped yet another viral hit this week, filming himself snowboarding through the streets of New York City during the recent snowstorm that hit the East Coast of the United States.

The video speaks for itself but true to self, Neistat nails it with the song selection, and the production quality is as sublime as ever. Listen closely to the exchange with the NYPD at the end, who said all cops in America were bad?

RELATED: Why New York City Is Always A Good Idea 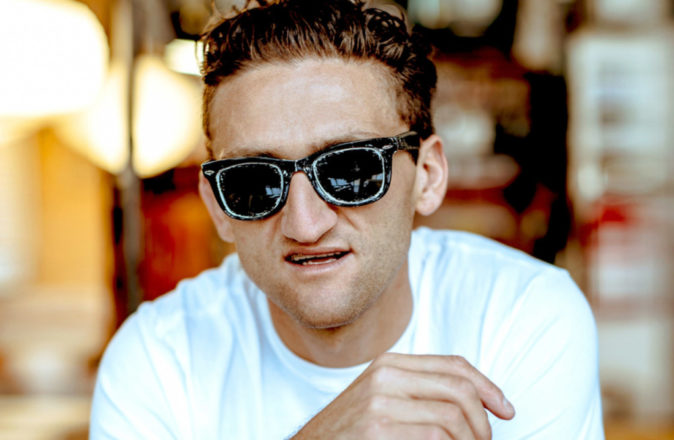 Casey Neistat Is Here To Help You Do More 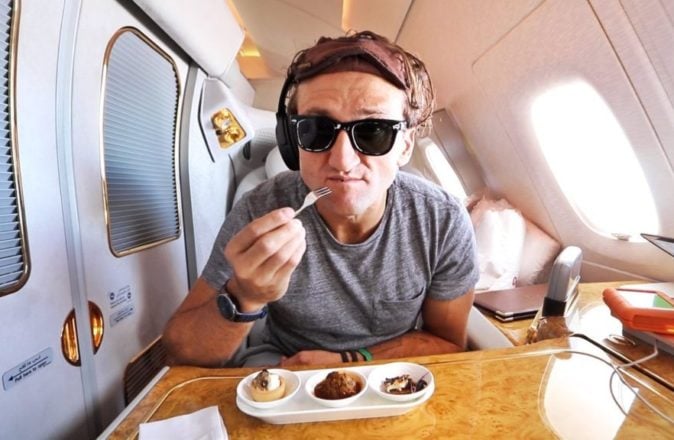 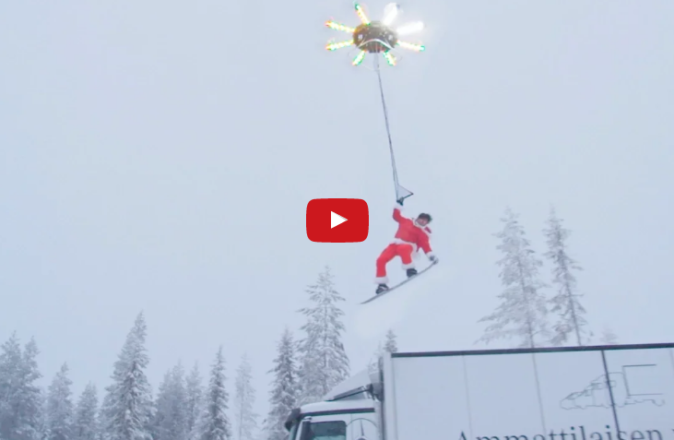