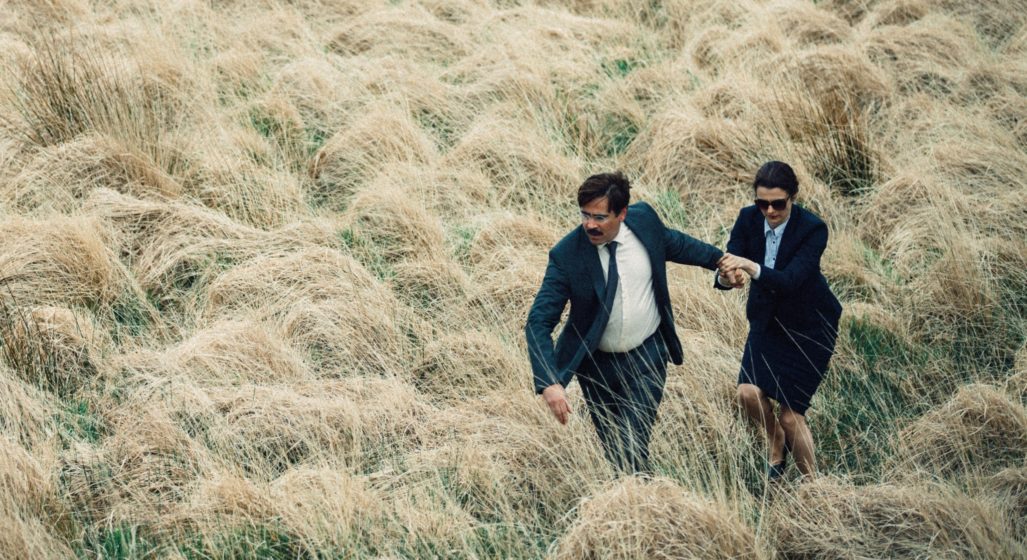 In what has to be the strangest movie premise of the year, or possibly ever, Colin Farrell plays a man looking for love in a dystopian future. So what is strange about this? Well, in this dystopian future and in accordance with the laws of The City, the single people are taken to a hotel and must find a romantic partner within 45 days. If this is not achieved a fate far worse than loneliness awaits. This fate of course is none other than being turned into an animal of your choosing.

Farrell’s character David chooses to be turned into a lobster if this should happen to him, his brother is of course has already become a dog. Yet amidst all this David begins to form a bond with a Short Sighted Woman – played by Rachel Weisz. The film looks to be a very off beat comedy, with a strong supporting cast and just totally weird AF premise – but has all the markers of a cult classic.

Directed by Yorgos Lanthimos who first left his mark with the equally as puzzling Dogtooth, this film will certainly NOT be for everyone. But according to early festival reviews, if you’re willing to go along with the quirky film it is highly rewarding, genuinely funny, and perhaps even emotionally engaging.