Why ‘Superbad’ Is The Greatest Millennial Comedy Of All Time 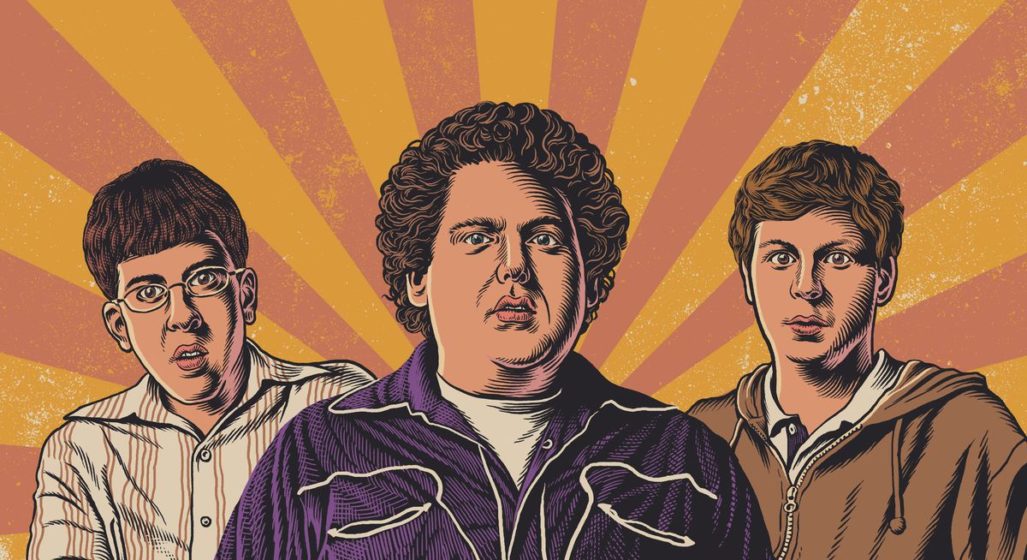 Many will tell you that comedy is subjective. Many others (and probably in the very comment section of this article) won’t even bother opening the link to this write-up/video, and just contest the headline with some other bullshit pick of theirs.

One individual, however, backs Superbad as the ultimate millennial comedy, and even makes a pretty compelling case for why in their breakdown. And yes, we’re pretty inclined to back him on every point.

Watch the full video below to find out why Superbad is the greatest millennial comedy of all time. 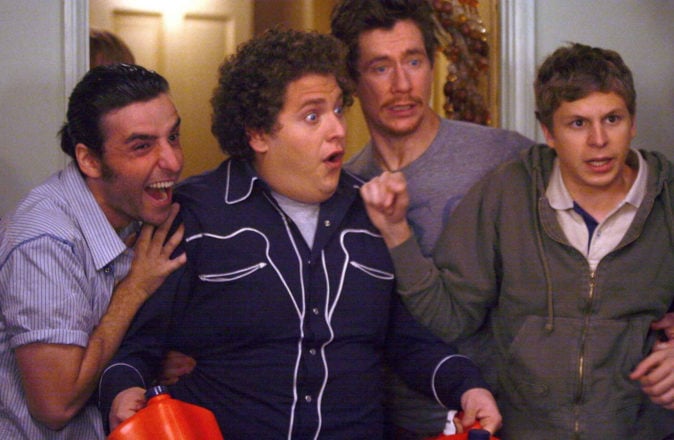 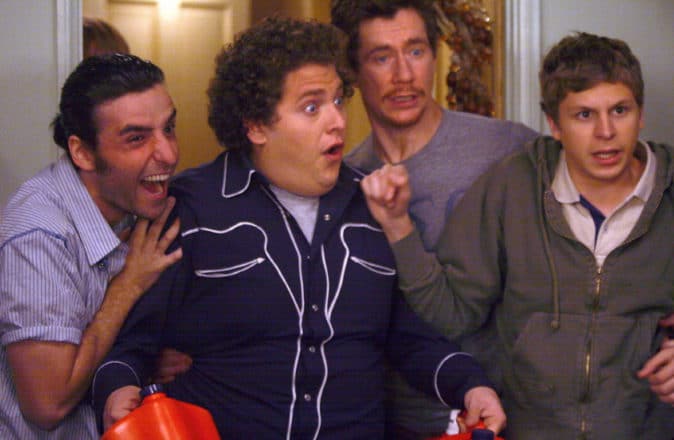 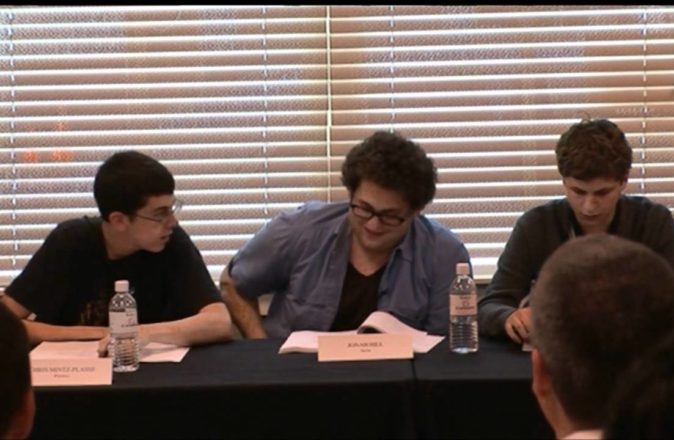