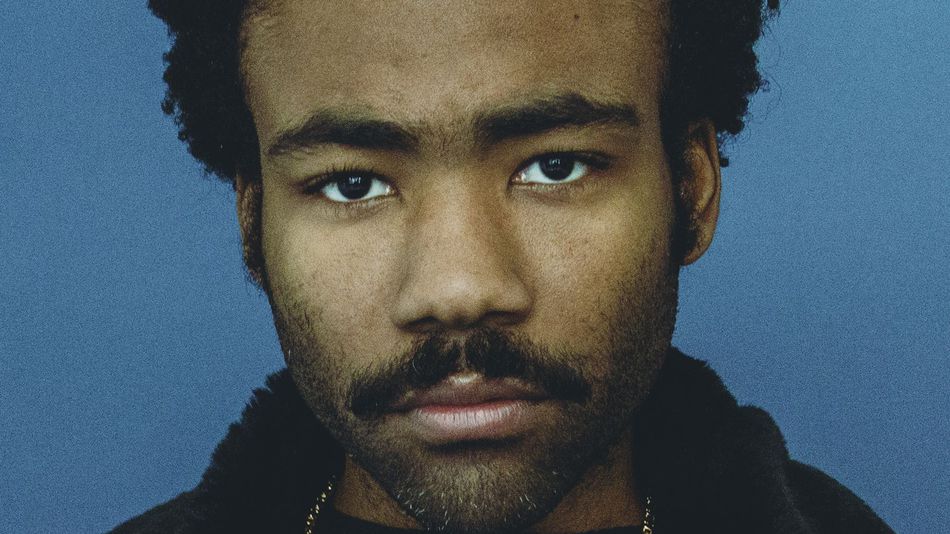 ‘Awaken, My Love!’ isn’t the banger album you expected, but the funk record you needed

Donald Glover has no interest in being known as a comedian, actor, rapper, musician, producer, writer any other label. Glover wants to be an artist in it’s purest, most varied form, with no public categorisation and no personal limitation. We have all somewhat known all these things for a while now, but it is the necessary preluding information to this statement.

Childish Gambino’s new album ‘Awaken, My Love!’ isn’t a hip hop record and it isn’t trying to be.

This has been met both with admiration and dismay by Glover’s fanbase. In some cases even both. The main source of disappointment is a result of expectation. Longtime fans of Gambino were expecting to hear the next ‘3005’, ‘Sober’ or ‘Sweatpants’ track to which they could memorise and rap along with. All of these songs and the litany of Gambino songs that have these qualities are wonderful and fun.

But this is not what this album is about. This album is not a hip hop record. Rather Awaken has much heftier ties to psychedelic soul/funk artists.

The biggest influence is that of Funkadelic, and in particular their album ‘Maggot Brain’. Glover himself discussed this exact subject when talking to Billboard:

“I remember listening to songs my dad would play — albums by the Isleys or Funkadelic — and not understanding the feeling I was feeling. I remember hearing a Funkadelic scream and being like, ‘Wow, that’s sexual and it’s scary.’ Not having a name for that, though; just having a feeling. That’s what made it great.”

Even check out the album cover for ‘Maggot Brain’

The distinct 70s vibe that is so prevalent throughout the album makes for one of the most interesting and emotional mainstream album releases in recent times. It aims to do the same things as some of the great psychedelic musicians like Pink Floyd, Prince, The Beatles and the perhaps even Queen. It’s designed to make you feel a sense of wonder and awe at the oddity of it’s musical composition. It’s supposed to make you feel strange when you listen to it.

The album is great. By no means is it the best album of the millennium, nor even the year. But this is a very solid album that deserves some appraise. This has to be said because many will be disappointed that they don’t have another banger to scream along with at festivals like Falls or Field Day. Those people should recognise this about Awaken.

This album wasn’t made for the kick-ass house party or for the DJ to play in the middle of the club. This is what has made us love Gambino in the past, the absolute banger of a song that had only traces of the style that is so distinct in this record. Much of the dissatisfaction with the album comes from the built of desire of fans to hear another great hip hop collections by one of the best (and most underrated) hip hop musicians in the industry.

However once this disappointment subsides, one should keep in mind that Awaken was made for the chill after party at 3am when it’s just you and maybe a close group of friends. It’s made for your most intimate/reflective moments, not for your most bombastic ones. It isn’t a loss of Gambino as a great musical talent, just a shift as to where we place his music in our lives.

So be mad about it, be shocked that Glover didn’t provide red hot bars and banging beats, dislike the album and tell that to all your friends. Then when it’s 3am and you can’t sleep or you’re laying in bed with your significant other or you’re having a quiet adult beverage by the beach, listen to Awaken.

And fall in love with Gambino again. 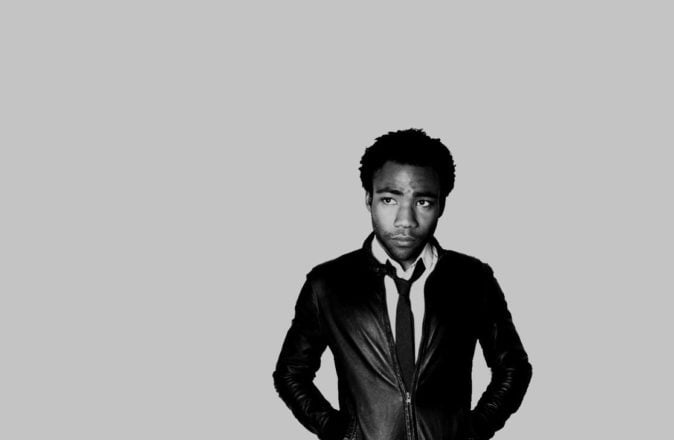