This is the first full length release since Caracal (2015). The 11-track album features some spicy collaborations with the likes of Channel Tres, Mick Jenkins, Common and Kehlani. The ‘deluxe’ edition also includes all five tracks from their extended play Ecstasy, which sandwiched both albums with a release back in February of this year.

Worthy additions to your Friday office jams are Douha (Mali Mali), Birthday, Watch Your Step & Lavender. If you haven’t heard them yet, we’d also recommend getting around Tondo & Expressing What Matters from the deluxe edition. You can thank us later.

Stream Energy direct from Spotify below, then check out Disclosure’s mesmerising Cercle performance live from Plitvice Lakes in Croatia above. 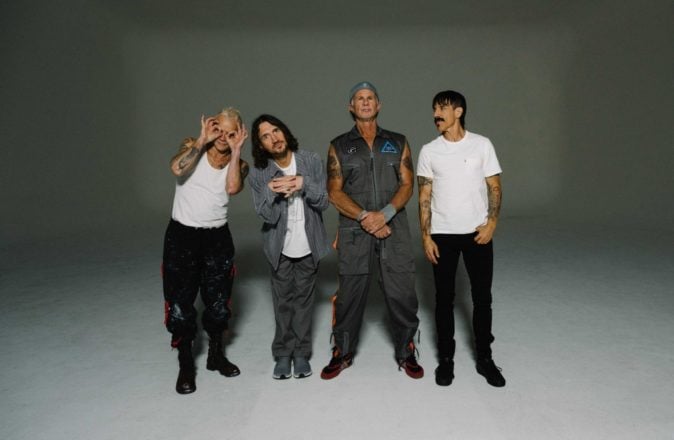