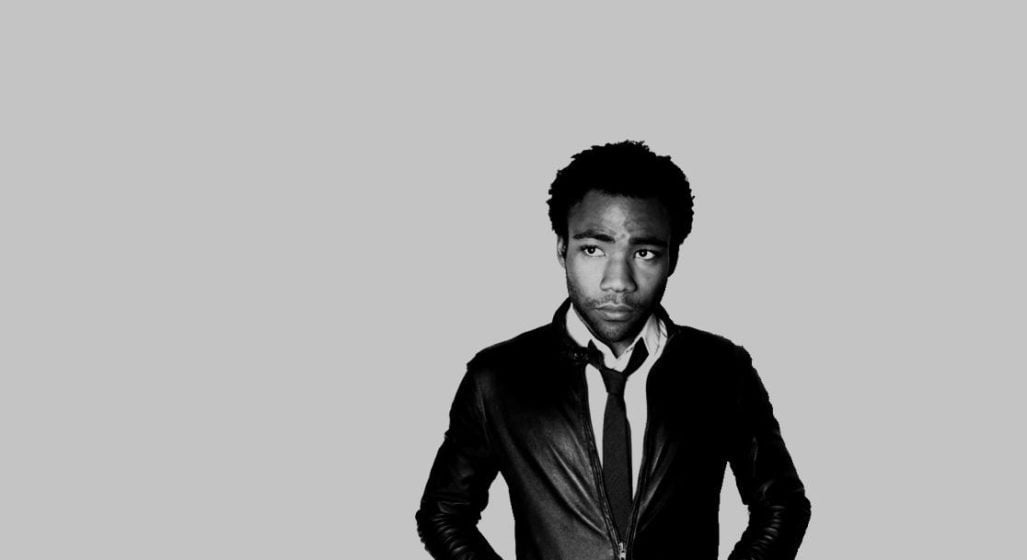 Donald Glover (a.k.a Childish Gambino) has a new t.v series in the works, and it is going to rock your metaphorical socks. The 31 year old actor, screenwriter, producer and rapper has recently been given the green light by FX and signed on for a pilot for his new series Atlanta. The show will follow protagonist Earnest Marks (played by Glover) who chooses to drop out of college to pursue a career in the rap industry, after his cousin finds sudden fame in the industry.

Whilst there is speculation about the shows direction, one thing can be said for certain: Atlanta will have an extraordinarily unique soundtrack, and all the Glover fans (myself included) are jumping out of their skin in anticipation.

Personally I’m hoping the recent rumours- that Gambino’s days as a rapper are reaching their end- are not true, and that he will continue to make music whilst filming for Atlanta, which is set to commence in the very near future. The Communityco-star and writer for 30 Rockwill bring an interesting charisma to Atlanta, which I’m hoping is a witty blend between Seinfeld meets The Office.

For those unfamiliar with Glover’s work: 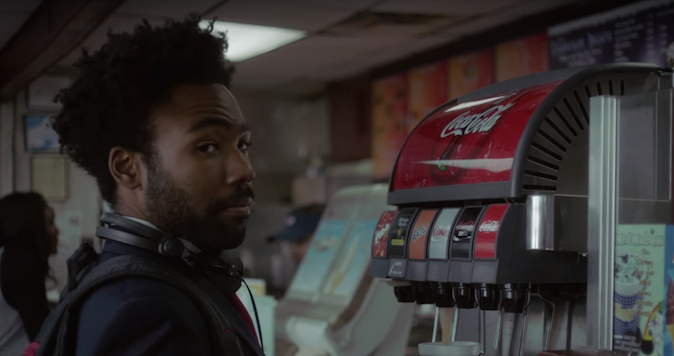