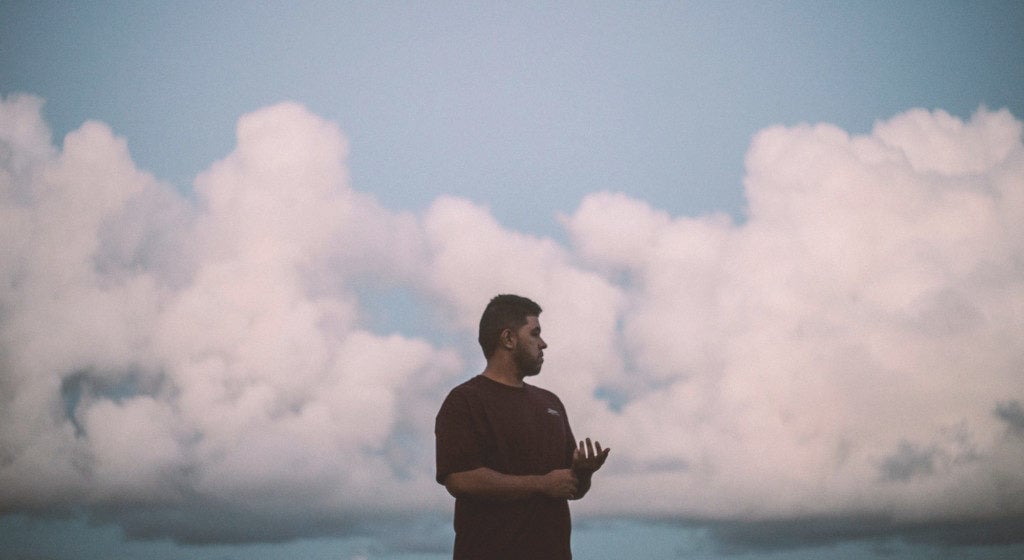 If you haven’t heard young gun Feki’s moody electronica, you’re missing out on some of the best Australia has to offer right now. With an impressive 40k strong following on Soundcloud, the Brisbane based artist has been putting out a solid slew of tunes as of recent. Coming fresh off a tour with British duo Snakehips, we got a chance to chat with the humble musician about his craft, transitioning as an artist and how it feels to be creating beats full time.

You’ve just come off a tour with Snakehips. Are you going to be taking a lot away from that in terms of inspiration?

In the lead up to the tour, I was knuckling down trying to finish music. I have a whole back catalog of it that’s pretty much just sitting there. There’s an EP somewhere in their as well but basically it’s now about nailing the single. I have another support tour that I’m doing in June/July for Kilter so hopefully I can release a single in that tour. I mean, watching Snakehips play and watching the crowd react to their music has definitely been an inspiration.

With choosing a single to release, do you consider all the aspects that go into marketing it? Does it influence your choice in terms of mainstream appeal?

I’m definitely aware of it. I think that I’m more conscious of it than ever. All artists want some sort of success on the charts and all that kind of stuff. I don’t think it’s healthy to let that rule how you create music because then it becomes artificial. That’s why I’ve taken so long to nail this next single as I am seeking that balance. I want it to do well on the charts but also do well in the underground. Among all that, I just try and stay true to what I do. It’s a line that you have to balance.

Have you learnt to value the complete package when releasing music? Do you consider the video, the branding and all those aspects?

‘Run Away’ was definitely a package kind of deal which we had to do to set ourselves up for the rest of the year. I’ve never done a video before and it was the first single that I had do with proper planning. That song came about because I had a deadline to submit a song as the first single of the year. Every song that I had done I wasn’t happy with, so I made that song in two days. It was for sure a product of pressure.

Anyway, I got one of my friends to make the video for ‘Run Away’. She directed the whole thing, came with the pitch and the idea of what to do. I was in there every step of the way and everyone involved were good friends of mine. We were a tight-knit group and all the editing came together well. It was definitely a good first video because of that personal element. I definitely think it’s important to push that visual aspect when I create, it allows me to grow and expand.

Moving on, when did doing music become a full time gig? Was it a big change for you?

It is my full time thing as of now. I used to work retail and I quit that September last year. It wasn’t like a big moment but I was playing heaps of shows and it was getting harder to take time off. So I rostered myself off and haven’t looked back. I was very blessed that my parents were super supportive from the get go. They were happy that I was making strides in pursuing what I wanted to do. I think that was the most important thing for them and it helped me big time to have that support behind me.

Is there a push to get to your music overseas?

I started out on SoundCloud, which already has a huge US demographic. I do already have a lot of overseas followers, with Australia being my 5th played country. With SoundCloud on the way out, Spotify has been mainly just Australia and New Zealand. The next few releases are aiming to get across the pond again but on different terms than before. There’s definitely a transition phase from the SoundCloud underground to the most used platform. It’s about translating that online fan base into a real life one back here in Australia.

That connectivity with the internet, is it something that bugs you out?

It’s definitely odd. When people recognise me from my music, it’s so weird that they know stuff about me. I forget that when you post things online people will see it. I don’t really like to be the focus, I’d rather the music be first and foremost. The branding and the image should come second. I want to walk into a room and see people liking a song of mine playing rather than recognising me.

Is there a benchmark or moment in mind which would seal the deal for you on all of this?

I don’t know if I’ve ever thought about having that kind of defining moment. I’ve always thought of myself as the underdog, I’ll always keep chipping away. Doing this full time is still pretty big for me but I don’t think I’ll ever have that kind of target in mind. I’ll always keep pushing, regardless of me reaching goals.

Make sure you check Feki out on Facebook and see him live at one of the upcoming dates listed below. 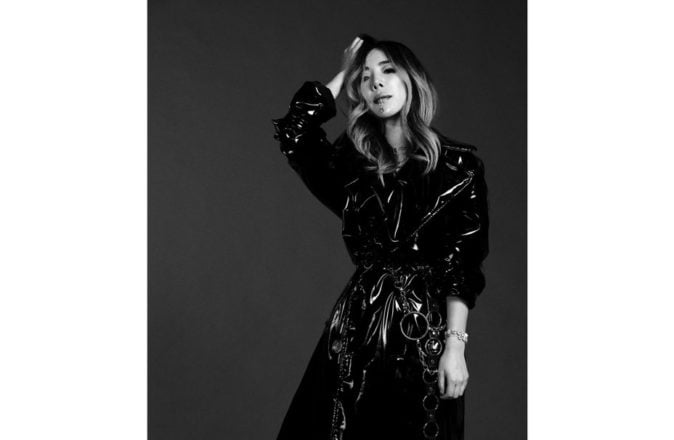 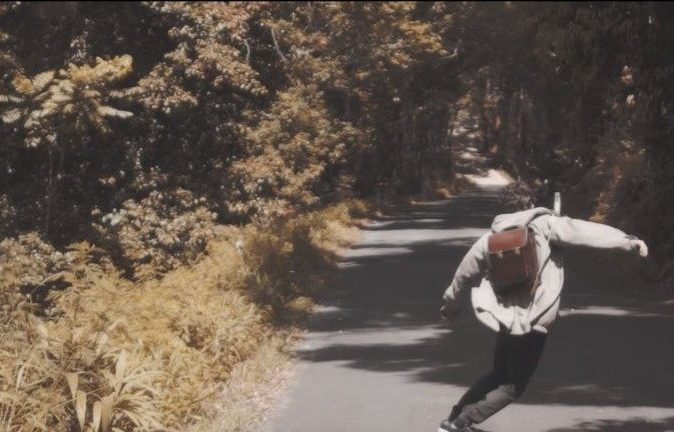 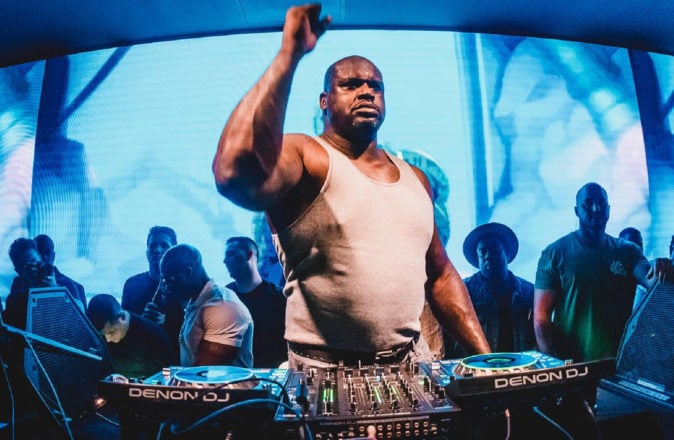