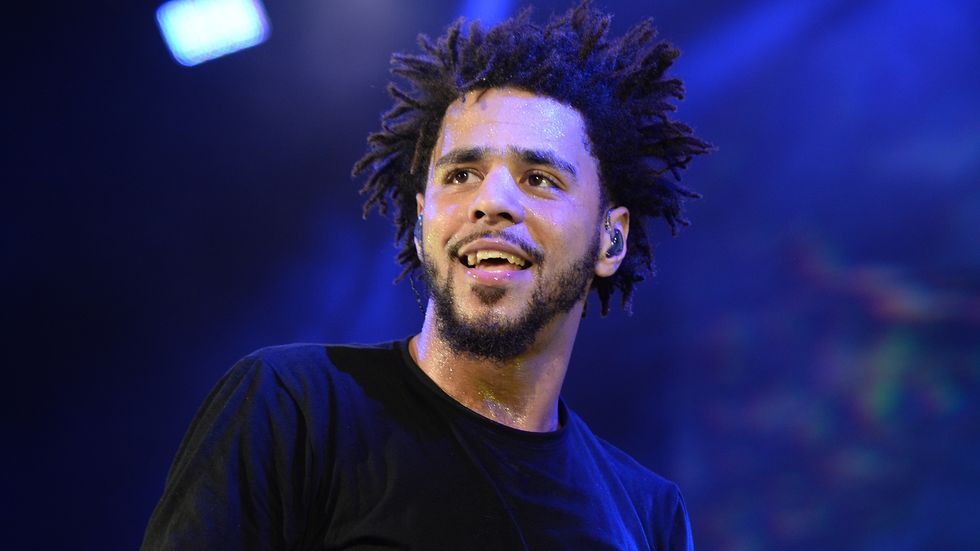 4 Your Eyes Only is his new album which succeeds the double platinum that was Forest Hill Drive 2014. Word has also surfaced that Cole is working on a collaborative album with Kendrick Lamar, word which was confirmed by Ab-Soul.

“There is a Kendrick/Cole album. They got it. They got something on the works. They been working on that motherf*cker for awhile.”

With all this attention on J Cole, one needs to ask themselves an important question. What is J Cole? How does a man cut through the illiterate mess of modern rap with a sound that echoes the past?

In an attempt to be much clearer about the line of inquiry here, what style is typical J Cole? Most of his tracks are very much in the ‘boom bap’ 90s style, but even within this style there are two very different artists at work.

J Cole is the fire spitter. The aggressive advocate for a range of social issues and warrior of ‘true’ hip hop. On False Prophets, J Cole rips into Kanye West from the perspective of a severely worried fan. He tears into the ‘fake yes men’ around him and the inflated ego that has caused Ye to spiral out of control and into an abyss, resulting in a decrease in the quality of his work. While the claim that his work is suffering is contentious (Life of Pablo is highly acclaimed by critics and nominated for a Grammy for album of the year), this again is the aggressive ‘J Cole’ at work. Taking no prisoners and making his point as loudly as he can.

Jermaine Cole on the other hand wants to make you feel sympathy through rich storytelling.

4 Your Eyez Only is the epitome of Jermaine’s style. It feels like he’s pouring his more sensitive soul into each track. The album itself is the story of the fictional James McMillian Jr, a drug dealer who falls in love and has a child. The whole album culminates in the track which shares it’s name with the album, where Cole speaks both to the daughter of his fallen friend and his own daughter.

This track is the Jermaine character in 8 minutes and 50 seconds of soulful beats and deep lyricism. It’s the real purpose of Cole as a whole, where he’s strongest and where he could stand out above his competition. He makes meaningful points about a number of harsh realities in his own life, which others can find parallels to in their own.

So where did this question lead to? What is a J Cole?

A J Cole is a mix of two very different styles, one with a purpose that is geared towards viciously fighting the corruptors of the ‘pure’ hip hop style and the other with a purpose aimed at providing meaningful and emotionally engaging observations of the world around him. As for the question of which style is more significant to the identity of the artist, that is something for you to decide for yourself.

With your mind only. 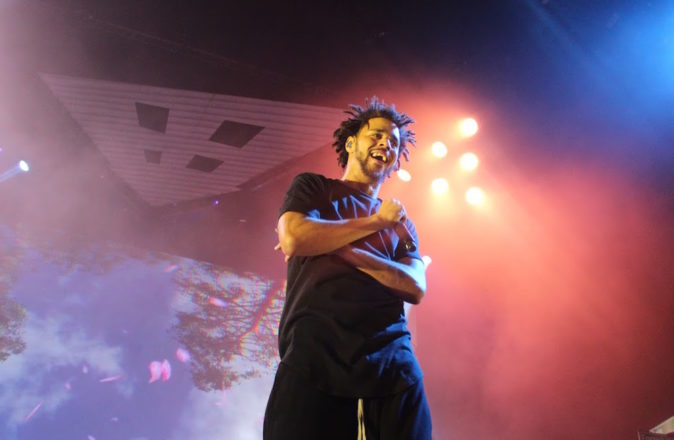